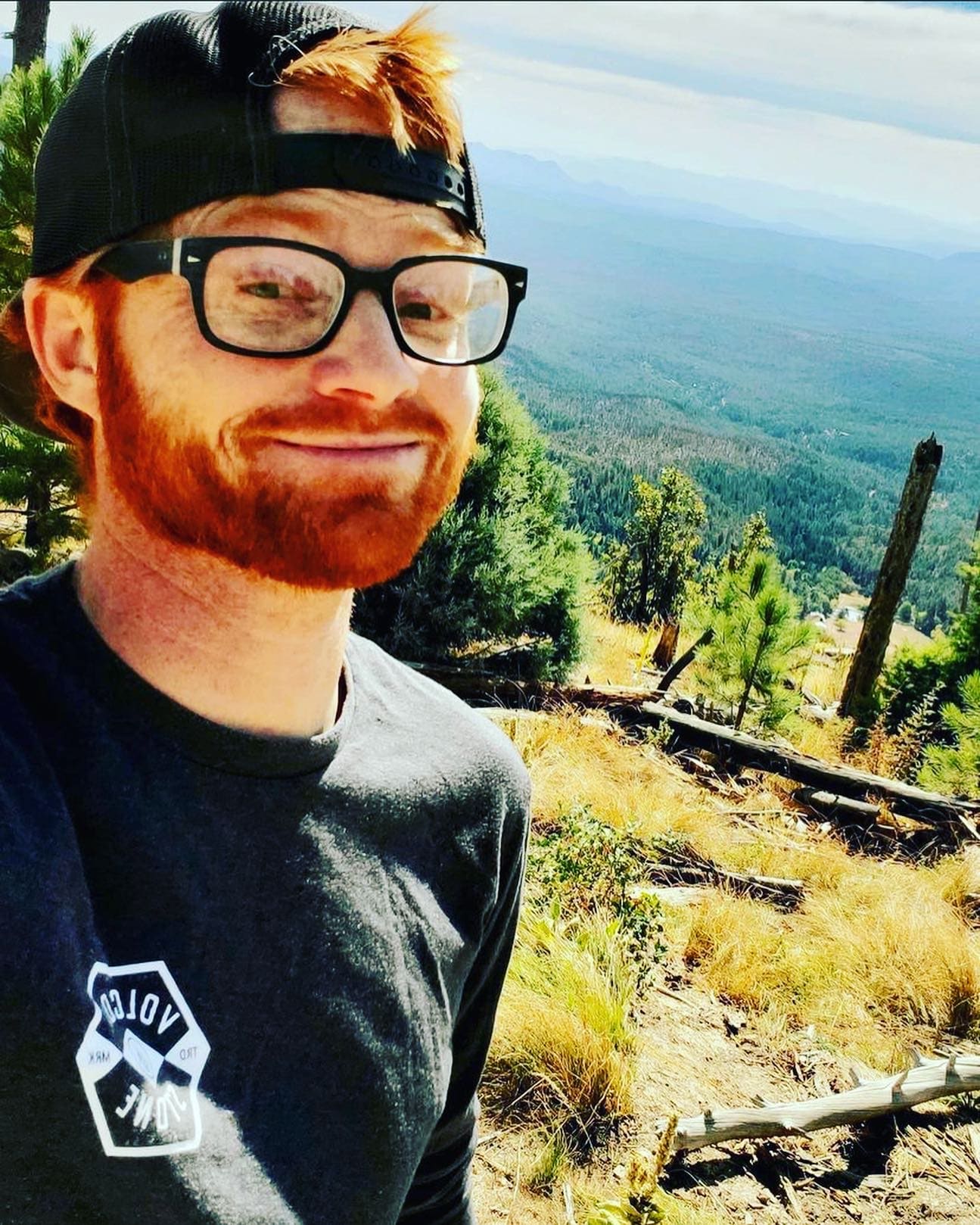 On Friday, February 25, 2022 @8:55am Zachary Sluyter, loving son, grandson, brother and friend was determined to have no brain activity after being in cardiac arrest for over 20 minutes. At HonorHealth Deer Valley Saturday, February 26 Zach received a ‘Walk with Honor’ and became a hero for donating his organs. Zachary passed away at the young age of 36 and battled all his life with health conditions. At the age of 5 he was diagnosed with type 1 diabetes that eventually led to kidney failure that required him to be on dialysis in the last of his years.

On April 22, 1985 Zachary was born in Tucson, Arizona to Torben Sluyter and Adelia (Amick) Mourar. He grew up in Mesa, Arizona with his mother, older brother Joshua and younger sister Christen. His dad remarried in 1987 to his stepmom, Gail and gained his younger brother Alex. He graduated Mesa High School in 2003.

Zachary had many trades and talents. His area of expertise was in carpentry and remodeling. He worked for multiple construction companies. For the last year and a half he worked for Go Con as the night carpentry supervisor at a high rise construction project. He was quick to learn and proficient with many tools and construction equipment.

Zachary had a passion for camping, skateboarding and off roading. He enjoyed being outdoors and having bonfires with his friends. Zach loved sharing his taste of music with everyone. He was known for his wit, honesty, colorful jokes and courage. He will be irreplaceable to his loved ones; he was rare and one of a kind. In his own words he was a “Zach of all trades.”