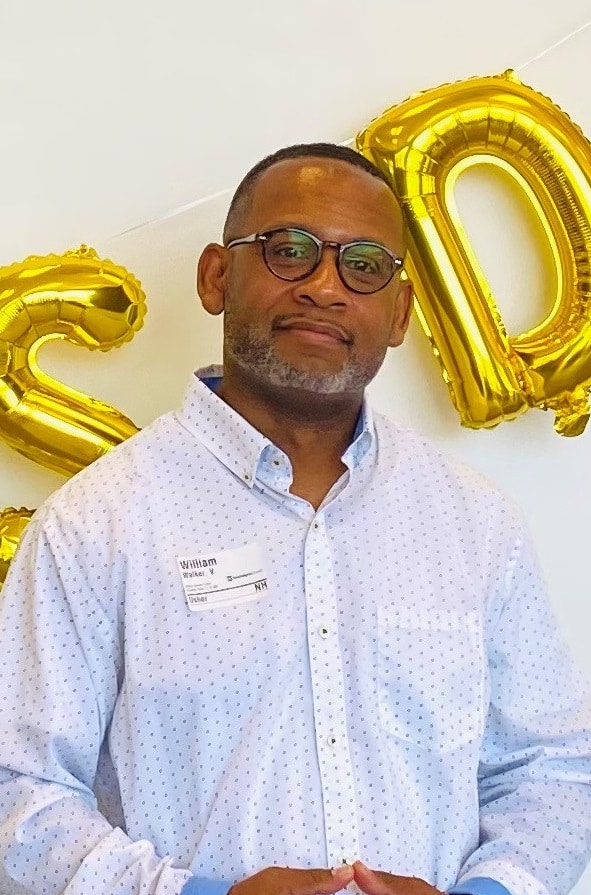 William Herbert Walker V, passed away on August 4, 2022, in Phoenix, Arizona. He was born to William and Eugertha Walker on September 13, 1969 in Richmond, Virginia.

William graduated from DeVilbiss High School in Toledo, Ohio in 1988. He went on to earn a bachelor’s degree from the University of Toledo in 1994. William also earned a Master’s in Organizational Leadership from Malone University in 2013. Despite the doubts of many educators William went on to complete his education overcoming Attention Deficit Hyperactivity Disorder and severe stuttering.

In 1997 he married the love of his life Miriam and they were blessed with three beautiful children. Hannah, William VI, and Manson.

The most important thing to William was his faith, even as a teenager he was nicknamed “preacher man” and he was never ashamed to share the gospel with anyone. He served in many capacities over the years in ministry including Sunday school teacher, youth pastor, lay minister, church bus driver, evangelism director, altar prayer, usher, deacon and the list goes on and on!