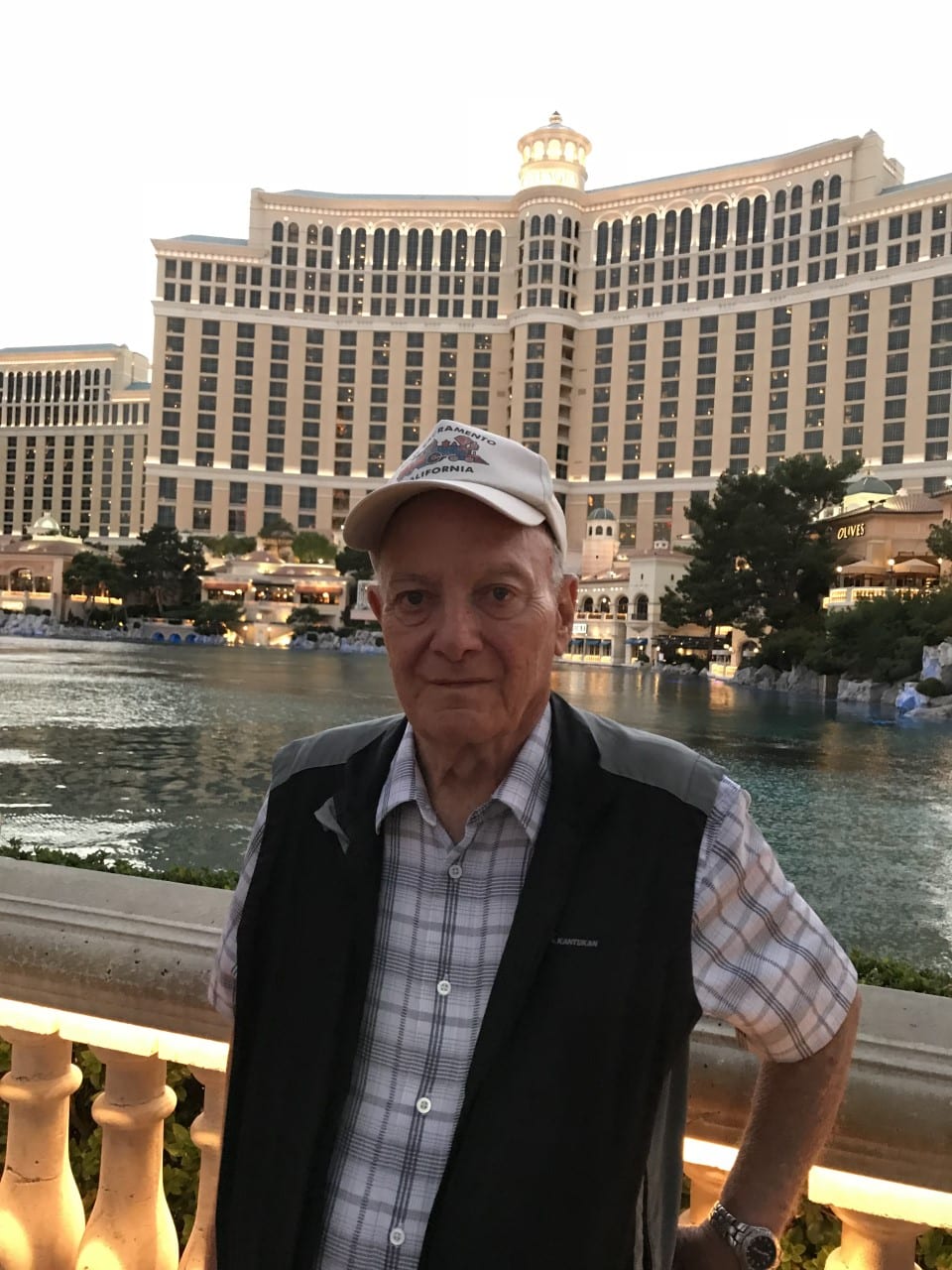 He was born in Lexington, Nebraska on September 4, 1941. Bill lived a fulfilling life as he had lived through unique experiences while being in the United States Air Force and afterwards, lived in many parts of the world.

Bill is survived by his wife, Noi Greenlee, his siblings, Earl and Teresa, his children, Chai, Chutima, Sherri, and Cheryl, nieces, nephews, and his many grandchildren. Bill and Noi were married on June 6, 1978. They have been happily married for 44 years. They have lived in Texas, Nebraska, South Carolina, Japan, Thailand, and Arizona. After living in many parts of the world, they resided in San Tan Valley, Arizona to be closer to friends and family, and have since lived there for many years. Bill was preceded in death by his parents, Oliver and Ruth Greenlee as well as his grandparents.

Bill is a veteran for the United States Air Force for 20+ years. We are sincerely grateful for his service, sacrifice, and bravery. He was a loving husband, brother, father, uncle, and grandfather. He was the most selfless human and was everyone’s biggest supporter in everything and anything. He will be deeply missed by family, friends, and all who knew him and will continue to live on within his loved ones.