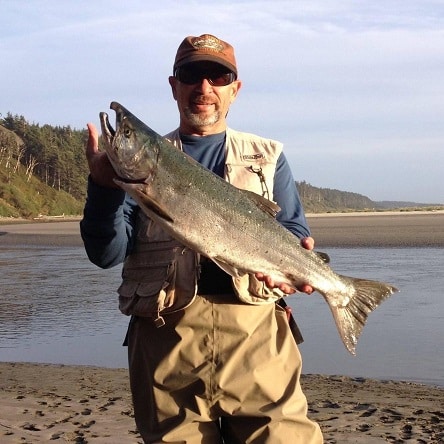 Wayne Charles Agness, 70, was born in Akron, Ohio on March 18, 1952 to Charles and Eileen Agness.  He passed away on October 16, 2022, based on injuries sustained during one of his favorite passions, riding his road bike.

He is survived by his wife of 49 years, Cindy, his son Kevin (Chiara), sister, Joyce, two granddaughters Gabriella and Sofia, niece Jennifer (John) and grandnephew Jayden. He was proceeded in death by his parents and his nephew Charlie.

He served in the U.S. Army (Infantry/Airborne) for 25 years where he served around the world and attained the rank of Lieutenant Colonel.

Wayne was a servant-leader who humbly followed a life-long motto of “leave it better than you found it.”

Services will be postponed until a final resting place is identified.

In lieu of flowers, please consider a donation to the Warriors Warehouse, 5769 Wallace Street, BLDG 1045, Ft. Carson, CO  80902 (a program which supports  young soldiers and their families) or a charity of your choice.