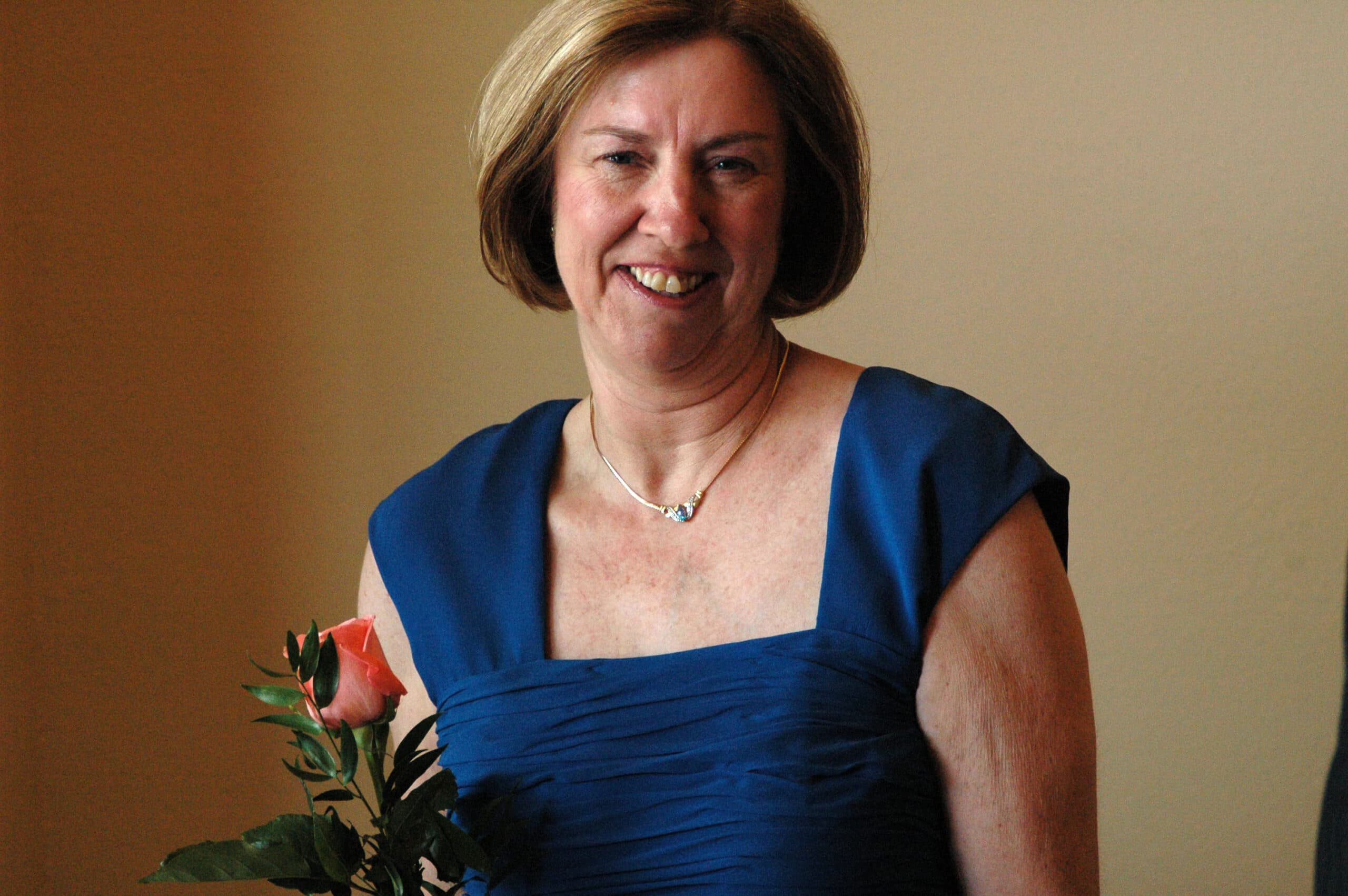 Virginia (Ginger) Ann Henderson, 66, passed away peacefully on August 12, 2020 at the Mayo Clinic in Phoenix, Arizona. She was a loving wife, mother of three, and grandmother of two.

She was born on November 2, 1953 to Eugene and Lillian Keller in Bloomington, Illinois. She grew up as the youngest of two children and attended University High School, graduating in 1971.

On August 22nd 1981, Ginger married Thomas I. Henderson and they celebrated nearly 39 wonderful years of marriage together.

Ginger enjoyed spending time with her family, traveling, word search puzzles, attending Cardinals baseball games, Coyotes hockey games, and decorating her home for the holidays. She loved the music of Elton John and had the pleasure of seeing him numerous times live in concert.

Ginger was preceded in death by her mother and father and one sister, Mary Ellen. She will be lovingly remembered by her husband Tom; her three children, Kallie Nave (Josh) of Mesa, Arizona, Daniel Henderson of Bloomington, Illinois, and Andrea Henderson of St. Louis, Missouri; two grandchildren, Leia and Lily Nave; one brother, Tony Keller of Scottsdale, Arizona; brother-in-law and sister-in-law, Terry and Diana Coombs of Bloomington, Illinois; sister-in-law Mary Linda Keller of Rolling Meadows Illinois; and many nieces and nephews.

Gilbert Memorial Park, 2100 E. Queen Creek Road, Gilbert, AZ 85297 is handling the arrangements.
Cremation services will be received. A Celebration of Life will be held in Bloomington, Illinois at a later date.

Ginger put up a valiant fight against a sudden and unexpected illness. The family wishes to thank the doctors and nurses of OSF St. Joseph hospital in Bloomington, and the Mayo Clinic in Phoenix for the wonderful care they provided.

In lieu of flowers, please consider making a memorial donation in Ginger’s name to cancer research at the Mayo Clinic at philanthropy.mayoclinic.org.