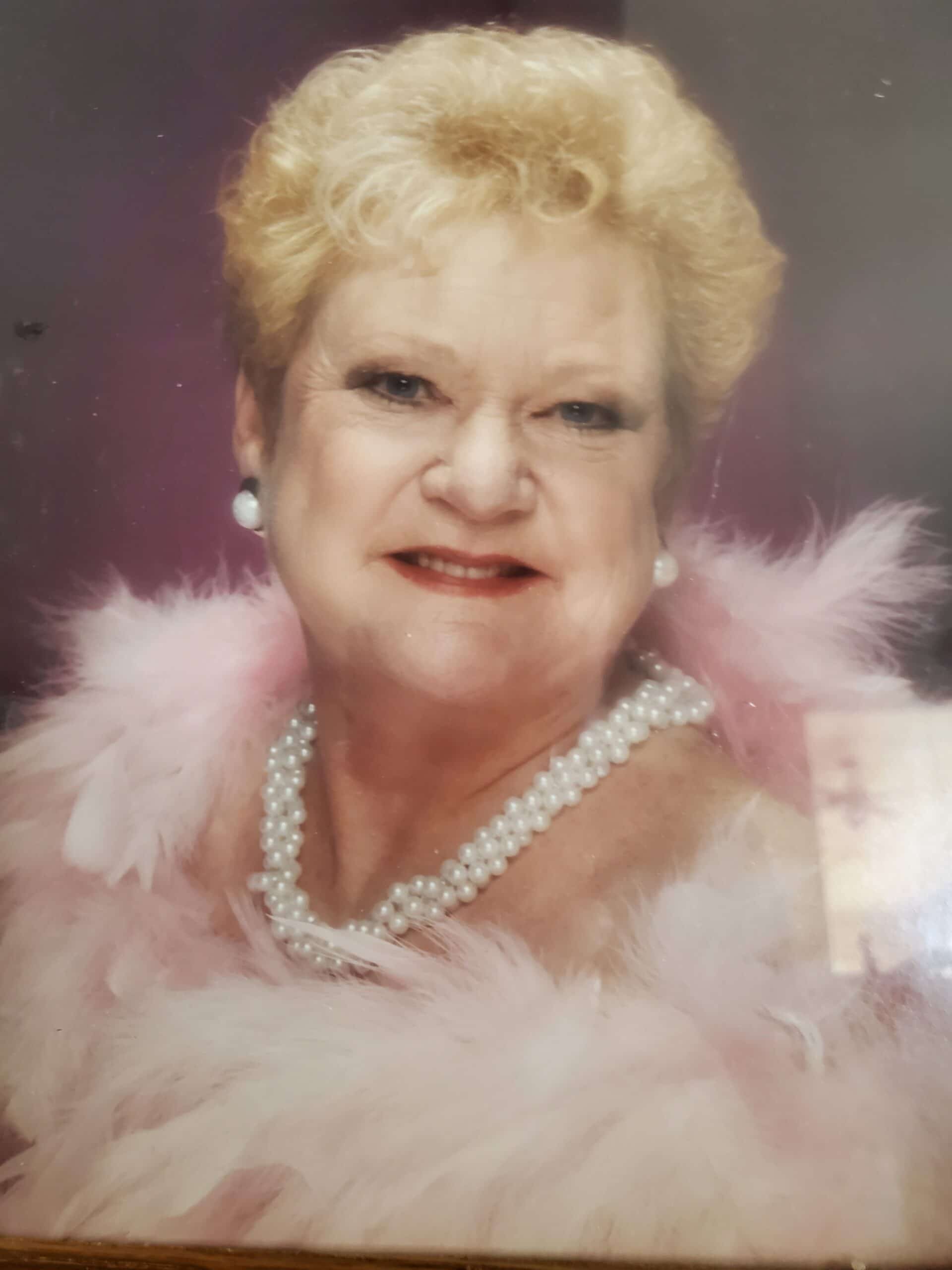 Ursula M. Gerhardt Jeffries Johnson, passed away peacefully on July 30, 2021 at the age of 84 in Gilbert, Arizona.  Born in Schweich, Germany, to Paul and Helene Gerhardt, the youngest of four children.  She came to the United States at the age of 22 as young bride with her husband, U.S. Air Force Airman John Jeffries where they started their life together in Indianapolis, Indiana.  Ursula was a wife, homemaker and mother of two boys; Steven and Erik Jeffries.  They resided in Indiana and Ohio until 1972 when they settled in Palatine, Illinois near Chicago.

After the dissolution of her marriage from John Jeffries she married Kenneth Johnson.  They then retired and relocated to Gold Canyon, Arizona where they resided for 28 years.

She lived life to the fullest and was able to meet many famous people in her travels like actor/racer Paul Newman, boxer Muhammad Ali and Chicago Bear Walter Payton.

She is survived by husband Kenneth Johnson and step-sons Glenn Johnson (Katie) and Jeffrey Johnson (Kathy).

She is preceded in death by her parents, sisters Doris and Hella, brother Addie, step-daughter Joanna Johnson Garvey and grandson Alexander Jeffries.

Ursula’s favorite charities were the Cystic Fibrosis Foundation and the Macular Degeneration Foundation, donations can made in her honor.