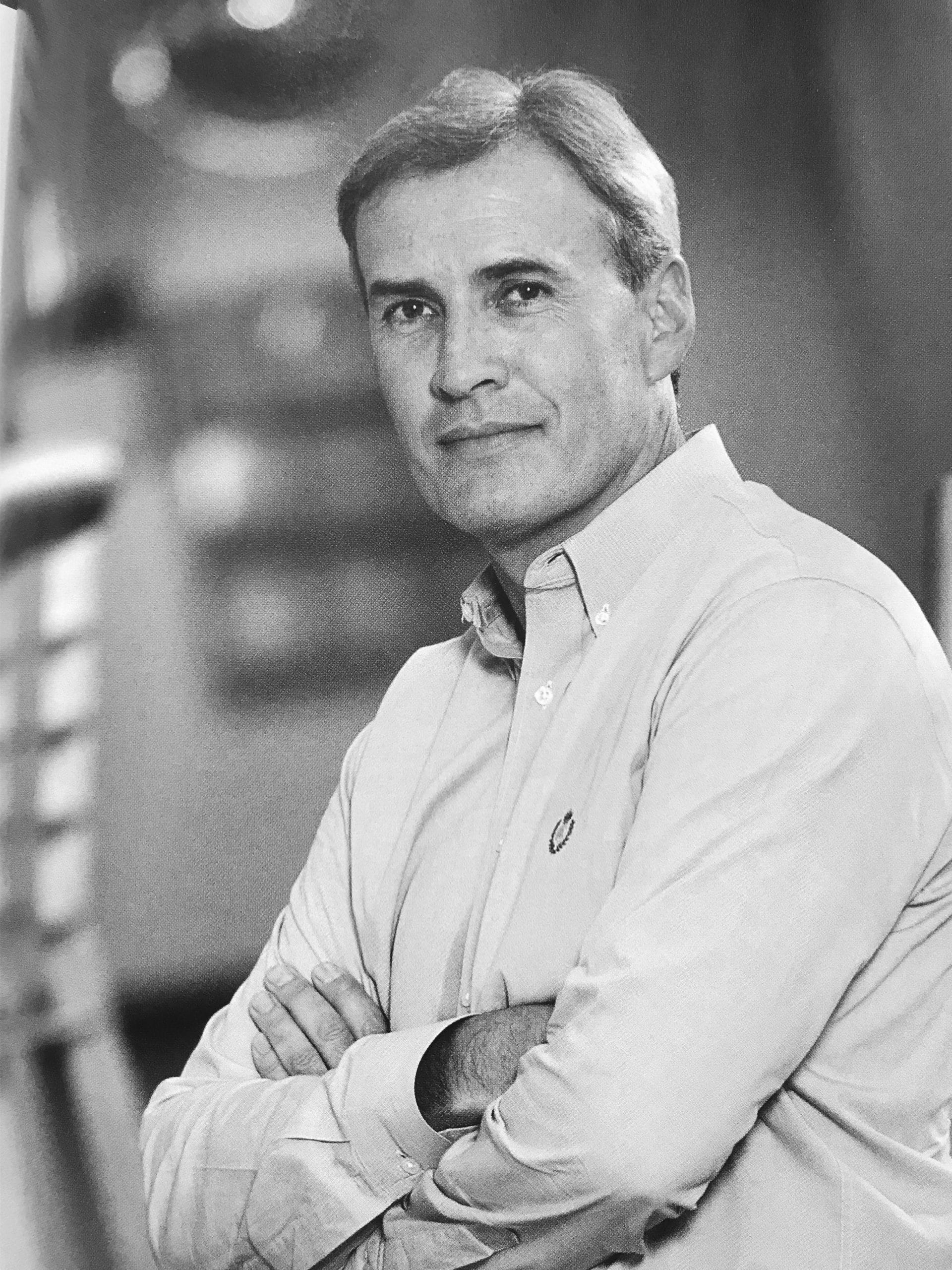 Tracy Brett Nielsen passed away on May 28, 2020 after a heroic 5-month battle with brain cancer. Tracy was born in Roosevelt, Utah on March 23, 1957, to Kenna Faye Oswald and Milton Sterling Nielsen.

After moving to North Salt Lake at the age of six, Tracy relished in the trust and freedom his parents provided to their five sons. At 10-years old he was single-handedly running the day-to-day operations of the family ice cream and sandwich shop. His entrepreneurship interests expanded to a teenage sprinkler installation service and eventually a beef jerky business.

Growing up with four brothers taught Tracy valuable teamwork and leadership skills, which were further developed on the basketball and football teams and in student government at Viewmont High School.

Tracy’s childhood and youth were filled with adventure and responsibility that prepared him for a two-year church mission in El Salvador. At one point Tracy was even imprisoned during a period of heightened civil unrest. Despite that brief hiccup, he credited his mission for teaching him the power of optimism, perseverance, and, most importantly, a love for the Savior and all of God’s children.

Before his mission, Tracy took notice of Sallee Winn at the local ice skating rink. Looking for an excuse to introduce himself to her, Tracy feigned interest in learning how to skate better so he could spend time with her. Tracy’s ploy worked and Sallee made sure to catch his eye again when he returned from El Salvador and reported on his mission. Tracy married Sallee on June 10, 1980 and enjoyed almost 40 years by her side. He would often tell his children that everything good in his life was due to his decision to marry her.

After their marriage, Tracy and Sallee moved to Reno, Nevada where they welcomed their first daughter Brooke. They then moved to Davis County, Utah, where they had their remaining children: Vanessa, Maddie, Sam, and Jack.

In 1993, while working as a software manager, Tracy was offered a new role in Phoenix, Arizona. He and Sallee accepted the offer expecting to return to Bountiful within a few years; however, Arizona winters, dear friends, Ahwatukee homelife, and happy employment at Intel Corporation stretched their short stint in the desert to 26 years and counting.

Some of Tracy’s happiest experiences were created in the slot canyons of Lake Powell, the running trails of South Mountain with his border-collie Scout, the rim to rim experience of the Grand Canyon, the backpacking trails of the Uintahs, and the white water rapids of the Green River. He found joy in sharing these experiences with his family and friends as nothing thrilled him more than teaching a kid how to water ski or seeing someone else experience the Grand Canyon for the first time.

Tracy’s true passion, however, was being a grandpa. His 14 grandchildren knew him for his pancake breakfasts, night-hikes, Lake Powell trips, pool parties, scary stories, and his determination to attend as many of his grandkids’ activities as possible.

Tracy was a faithful member of The Church of Jesus Christ of Latter-day Saints and firmly believed where much is given, much is required. In his roles as young men’s leader, bishop, and stake presidency counselor, he preferred to lead from the bottom by giving the youth and others the opportunity to rise to the occasion. While serving as Sallee’s “unofficial” assistant, Tracy attended at least 20 years of Girls Camp.

After 23 rewarding years at Intel, Tracy retired so that he could pursue a greater purpose and expand his reach. He and Sallee were called as religious institute leaders at Cornell University in Ithaca, New York. They quickly fell in love with their students and the community. In the midst of this endeavor, Tracy and Sallee were called to serve as mission leaders for the California Fresno Mission. Although enthused and willing, Tracy was unable to fulfill that assignment in this life, as he was diagnosed with cancer shortly after accepting the call.

A visitation will be held from 5-7:30 pm on Friday, June 5, 2020 at Gilbert Memorial Park, 2100 E. Queen Creek Rd, Gilbert, AZ 85297. For the health of all attendees, this event will adhere to current social distancing guidelines.

Funeral services will be live-streamed on Friday, June 12, 2020, at 11:00 am (MDT) from Bountiful, Utah, https://youtu.be/u783LD0ClbQ. In lieu of flowers, donations could be made to Glioblastoma Foundation (glioblastomafoundation.org). Burial will take place at Memorial Estates Lakeview Cemetery, 1640 E. Lakeview Drive in Bountiful.