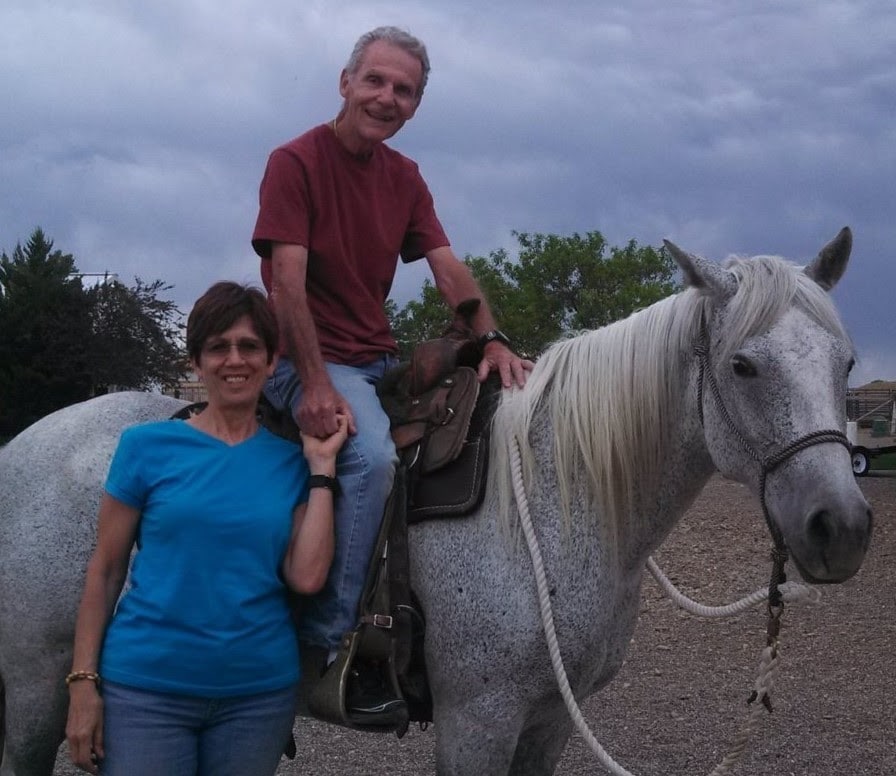 Tommy Rodney passed away peacefully surrounded by his family on August 18, 2021, he was 74 years old. Tom was born in Kingman Arizona on February 20, 1947. He grew up in Hawthorne, NV where he married the former Twyla Jo Stabile on March 4th, 1972.  Early in Tom’s adult life he served in the United States Navy and after his full-time service concluded, Tom moved to Mountain Home Idaho in 1981 to work for the department of defense as well as continuing his Navy service as a reservist.  Throughout his life Tom had many accomplishments and truly embodied everything life should be.  Tom was a husband, father, grandfather and a friend to anyone he came into contact with.  Those who were closest to him will remember his kindness, selflessness and enduring humanity every day and for that he will dearly be missed.

Tom’s life was spent serving others.  In addition to serving his country, he served countless children through coaching athletics as well as serving his community as a member of the local school board.  The lives he touched and the immeasurable impact he had on others will be his true legacy.

Tom’s true life’s passion was coaching any sport that he could.  The number of hours he spent transferring his love and passion for athletics as well as shaping the lives of kids he coached was truly remarkable.   Tom always had plenty of time and energy to help any child who needed his time and energy.  Tom had a true gift for connecting with people and those who were fortunate enough to experience that gift were blessed as a result.

Tom is preceded in death by his mother Virgina, his father Eldon, and his brother Rey.  He is survived by his wife Twyla and his five children Tom Jr., Lisa, Erika, Aaron and Ryan.

A celebration and remembrance of his remarkable life will be held at 2 pm on Friday, August 27th at Gilbert Memorial Park & Cemetery in Gilbert, AZ.  In lieu of flowers, please share your time and your gifts with others.  Nothing would honor his memory more.