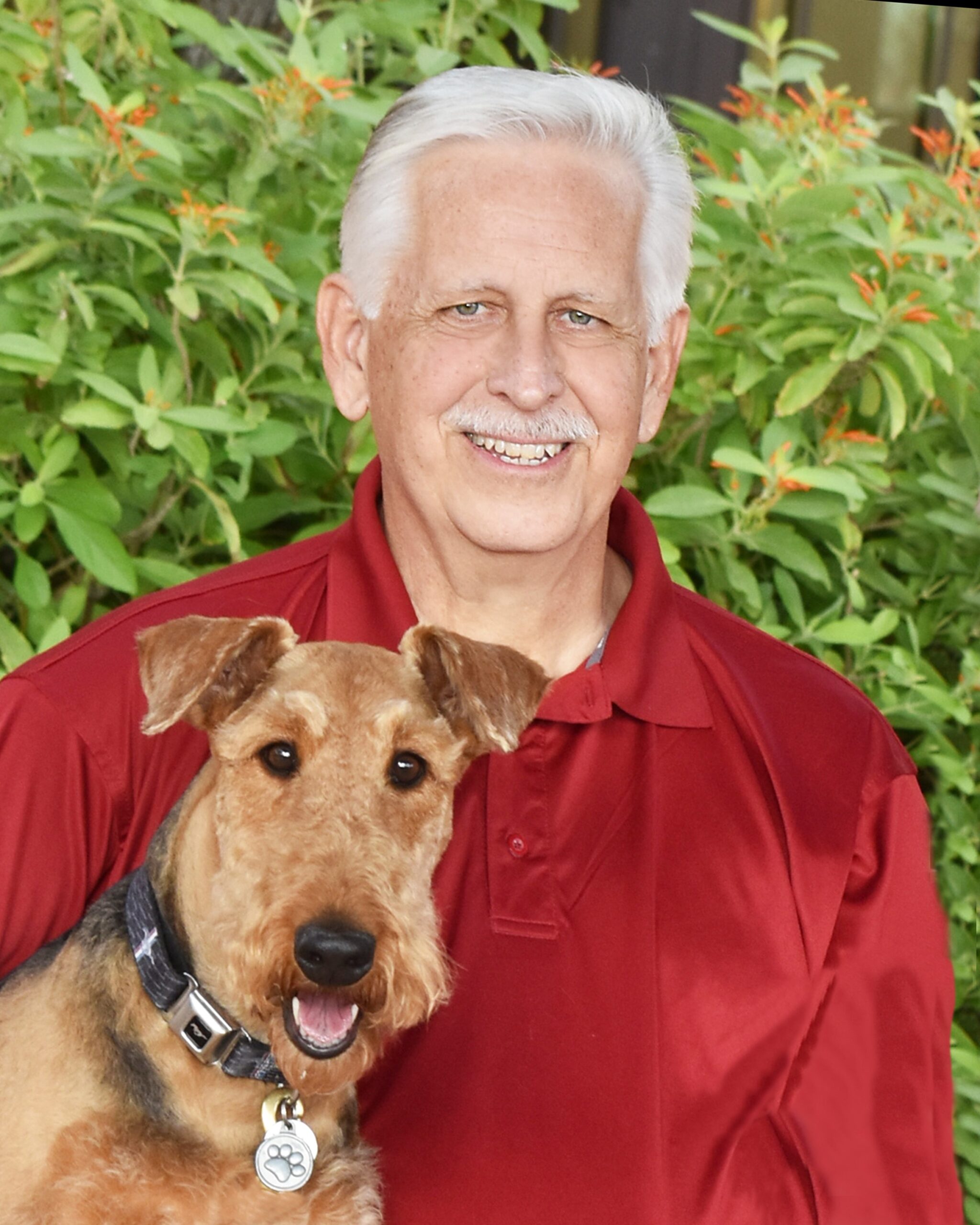 It is with deep sadness that the family of Tom Rafalski share his passing on April 17th, 2021. He was born in Highland Park, Michigan, to Louis and Lily Rafalski.  He spent his childhood in Warren, Michigan where he reminisced about having a terrific childhood.  Tom met the love of his life, his childhood sweetheart, Cheryl in 1971 and they had 44 wonderful, memorable years together prior to his passing. They have 2 beautiful children, Steve and Shelley, whom they are very proud of.

Tom always wanted to live on the west coast, so in 1982, he packed up the station wagon and family and moved across country to California where they settled in Walnut.  In 1989, the family ventured out again and moved to Gilbert, Arizona where he raised his family.

Tom enjoyed the simple things in life including working on classic cars with his son, Steve, attending car shows with his family, and traveling.  But most importantly, he enjoyed spending time with his dog, Maggie, his family, and his 6 grandchildren.  He loved getting together with the family every Sunday for dinners and family time.  He always looked forward to the yearly family vacations that included trips to Hawaii, dude ranching in Colorado, visiting National Parks across the country, and visiting his home state, Michigan. Tom also loved to travel with his wife, Cheryl where they visited all 50 states, cruised Europe, United Kingdom, Scandinavia, the Mediterranean, and Canada.

In his earlier years, Tom and his brother-in-law, Bob, started a business machine repair company called IBEC West. While living in California, he worked as a service technician for Xerox Corporation.  Tom always enjoyed food and cooking.  So, in 2000, he went back to school and received his associates degree in Culinary Arts and continued his career as a restaurant manager for the Serrano family restaurants.  Over the last year, Tom worked part time as a driver for AutoZone while waiting for his wife, Cheryl to retire.  He looked forward to finally retiring next year and traveling around the country in their RV.

Tom is survived by his wife, Cheryl; son, Steve (his wife Janel; their children, Jordan and Cody); daughter, Shelley (her husband Jason; their children, Mitchell, Ethan, Chloe, and Lincoln).

He will be greatly missed and cherished forever by everyone that knew him.