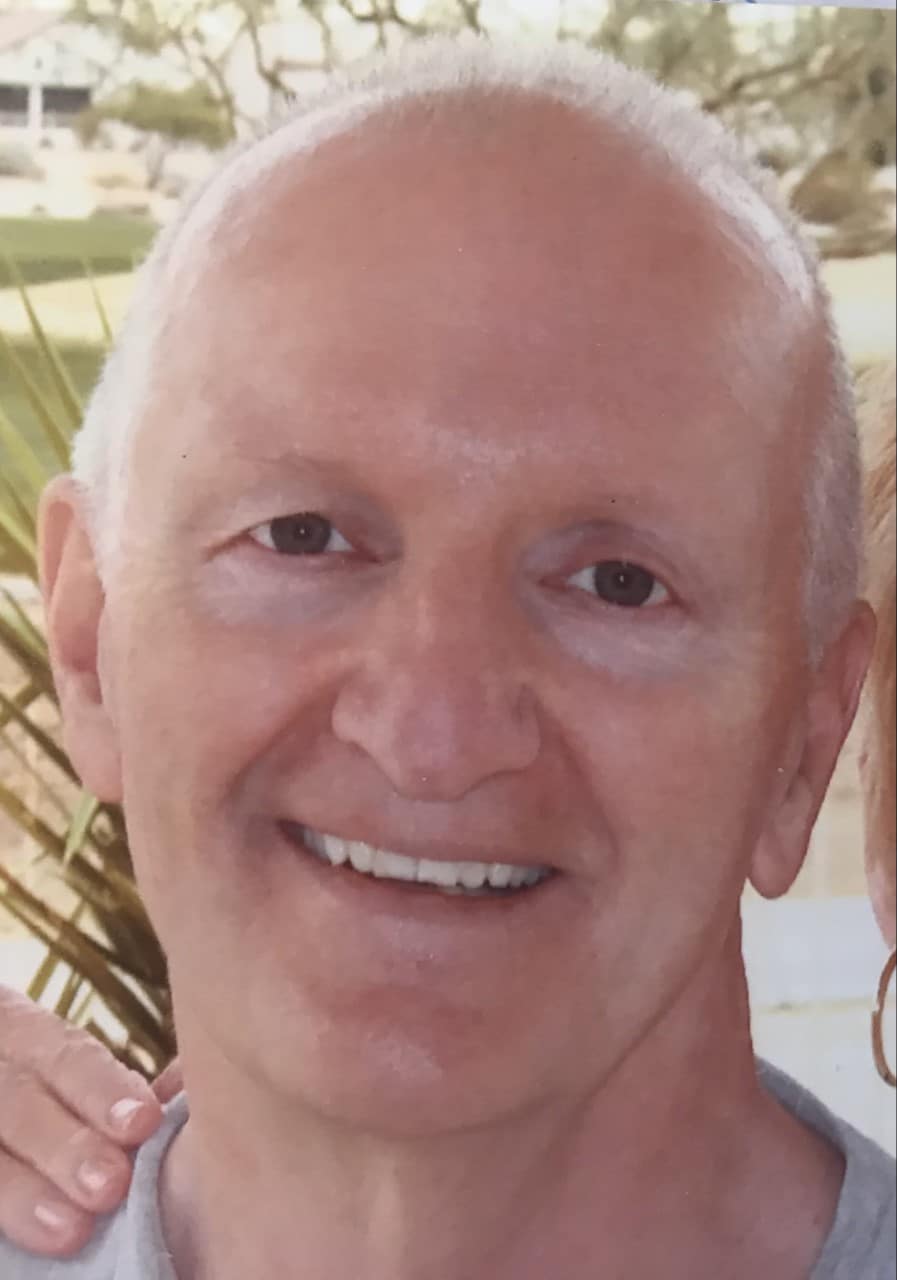 Thomas Donald Ducic was called home to the Lord on November 22, 2020.  Born in 1936 and raised in Quincy, MA, he graduated from Quincy High School in 1954, subsequently joining the U.S. Air Force as a cryptologic specialist stationed in Germany, and made extra money racing motorcycles in his spare time.  Following his honorable discharge in 1957, he held several junior and mid-level executive positions with the post office and Allis-Chalmers (later Deutz-Allis), eventually retiring as regional sales manager in the early 1990’s.  His strong work ethic then led to positions with Tollycraft yachts, and following relocation to Sun City Grand, a finance position on the homeowner’s association board.  A brief relocation to Birmingham, AL, was followed by a return to Arizona in 2015.  Never one to sit still, he more recently worked as a greeter at the Sam’s Club in Gilbert’s San Tan Village.

Tom always thought of his family first, and often gave up promotions to ensure a stable family life in his favorite area for over 27 years, the Pacific Northwest.  He loved hunting and fishing, and was a great sports enthusiast, especially for the New England Patriots and his beloved Boston Red Sox.  He made sure his three sons all graduated with college degrees, and was happiest to just walk while holding the hand of his beloved wife of 64 years, Carol, who he met when both were 16.  He continually sought to educate himself while adhering to strong work, Catholic, and patriotic ethics.  He did not seek fame nor glory, just the simple satisfaction of raising a family while setting an example of how to live, love, and learn.  As such, and on behalf of his whole family, job well done, and thank you, dad.

Tom is survived by Carol and their three sons (Steven, Paul, and David), a brother (Joe), several grandchildren, and one great-grandchild.

“Credit belongs to the man who is actually in the arena, whose face is marred by dust and sweat and blood; who strives valiantly; who errs, who comes short again and again, because there is no effort without error and shortcoming; but who does actually strive to do the deeds; who knows great enthusiasms, the great devotions; who spends himself in a worthy cause; who at the best knows in the end the triumph of high achievement, and who at the worst, if he fails, at least fails while daring greatly, so that his place shall never be with those cold and timid souls who neither know victory nor defeat.” – Theodore Roosevelt