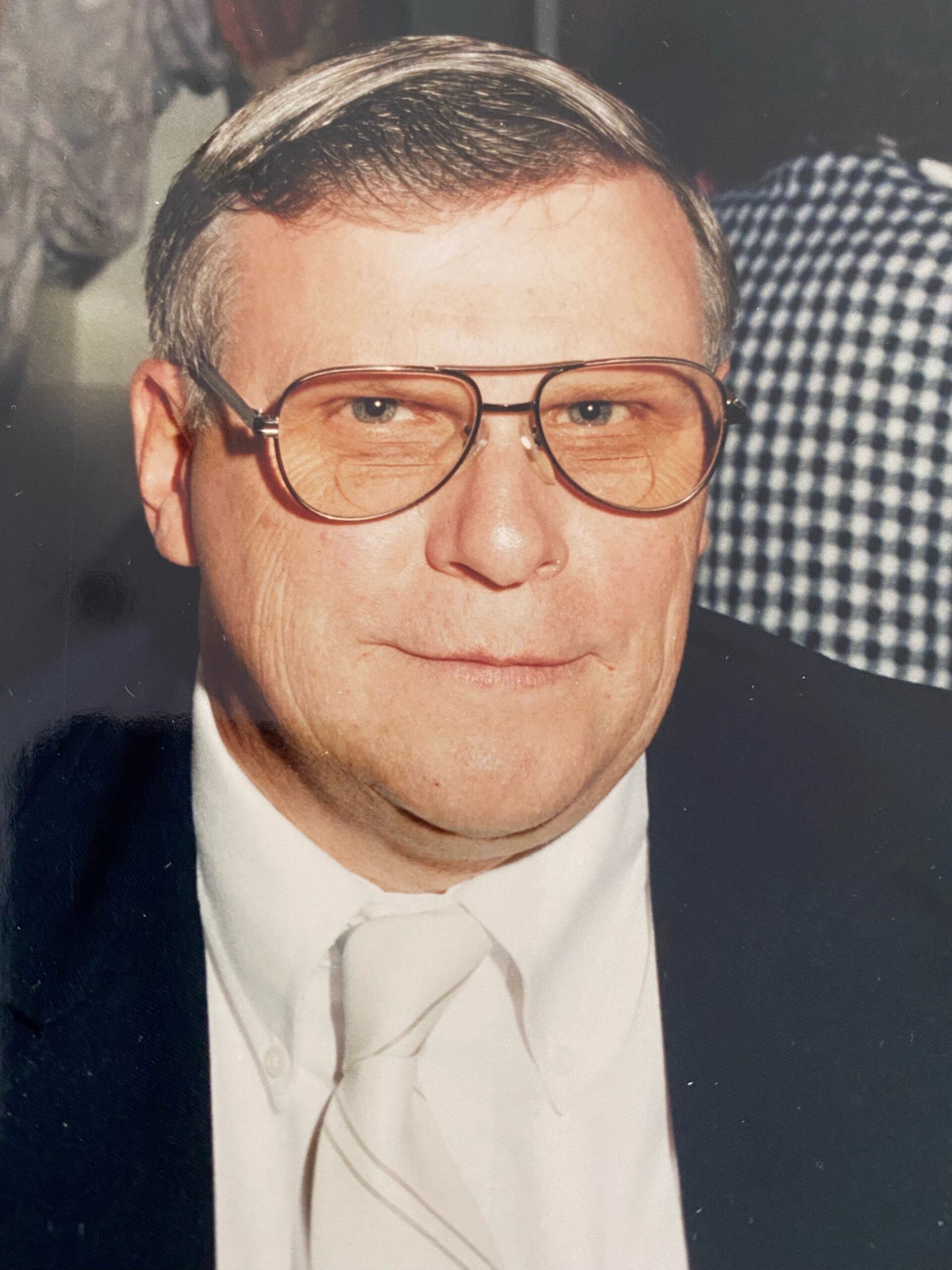 Terry Richard Prindle, 80, son of Joseph and Ina Mae Prindle, beloved husband, father, grandfather and uncle passed away peacefully on Tuesday, May 10, 2022 in Gilbert, Arizona.  Terry was born on May 6, 1942 in Wellsville, New York.  Terry attended Wellsville High School where he enjoyed running track.  After High School, Terry enlisted in the United States Navy where he served his country for four years. He was honorably discharged in 1966.  Terry married his high school sweetheart Judy (Ahl) Prindle in 1966.  Terry and Judy were married for 55 years and had one daughter, Kimberly Ann.  While living in Wilmington, Delaware, Terry was employed by the Hercules Corp. until his retirement in 1999.  Terry always enjoyed visiting the Delaware beaches, so upon his retirement in 1999, Terry and his wife relocated to Lewes, Delaware.  In 2011, they relocated again to Gilbert, Arizona, to be closer to their daughter and grandson.

Terry is preceded in death by his brothers James Prindle, William Prindle of Rochester, NY, and his sister Carole Junceau of Valparaiso, Indiana, as well as his nephews Craig Junceau and Kevin Junceau.  Terry is survived by his wife Judy Prindle and his daughter Kimberly Ann Miller (Greg), and his grandson Chase Miller.

A private service will be held on Friday, May 27, 2022 at 10:00am at Gilbert Memorial Park, 2100 Queen Creek Road, Gilbert, Arizona 85298.  In lieu of flowers, the family requests that donations can be made to the American Parkinson’s Disease Association or the Disabled American Veterans.