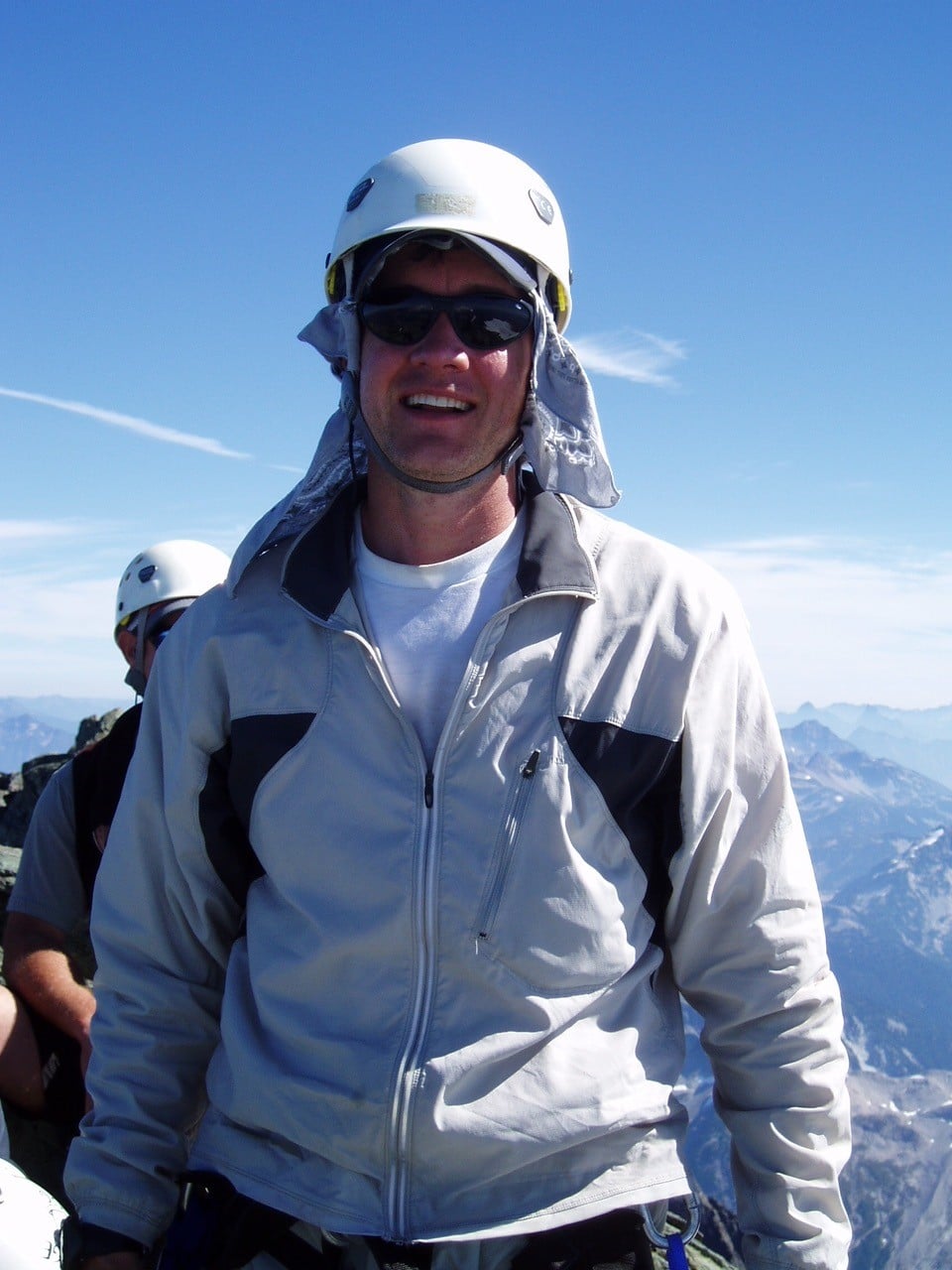 The Serres family is heartbroken to announce Theodore ‘Ted’ Dean Serres, dedicated husband and father, suddenly departed this life on October 27th, 2022 at the age of 58 in Phoenix, AZ. He joins his Mother Lois Serres, Father David Serres and brother Chuck Serres. He is survived by his wife Elaina Serres, her son Jason Scheller, his loving daughter Shay Serres along with his sisters Susie Serres and Julie Serres and their families.

Ted was born in Seattle, Washington on January 9th 1964, the oldest of 4 kids. As an adult he moved to Oregon with his wife in hopes of a better life to raise a family.

Ted lived life accumulating knowledge, whether that be mastering climbing mountains in the PNW, fixing cars to make them fast and being the best family man he could be. He always found the craftiest way to accomplish something, including learning how to code before computers were mainstream, fixing cars or just about anything via YouTube, and being financially savvy.  He had a passion for sports that extended from the Huskies stadium to his kids where he helped coach Jason’s baseball team and attended his daughters swim meets religiously.

Ted worked tirelessly for his family, and dedicated almost 20 years at Nike. Prior to that, he held influential roles at other companies where he strived to be a wonderful colleague and mentor. His life was lived helping others even at his own expense. He will always be remembered for the impact he left on those around him. Ted’s best friend Jeff says it best, “Ted did everything right”.

Recently, Ted found joy in country swing dancing and bought his first pair of boots. He regularly attended weekly dance nights in downtown Gilbert, AZ and was taking lessons so he could master the art.

Ted’s legacy lives on with everyone who had the chance to know him. In his honor, please hug your loved ones extra tight today.