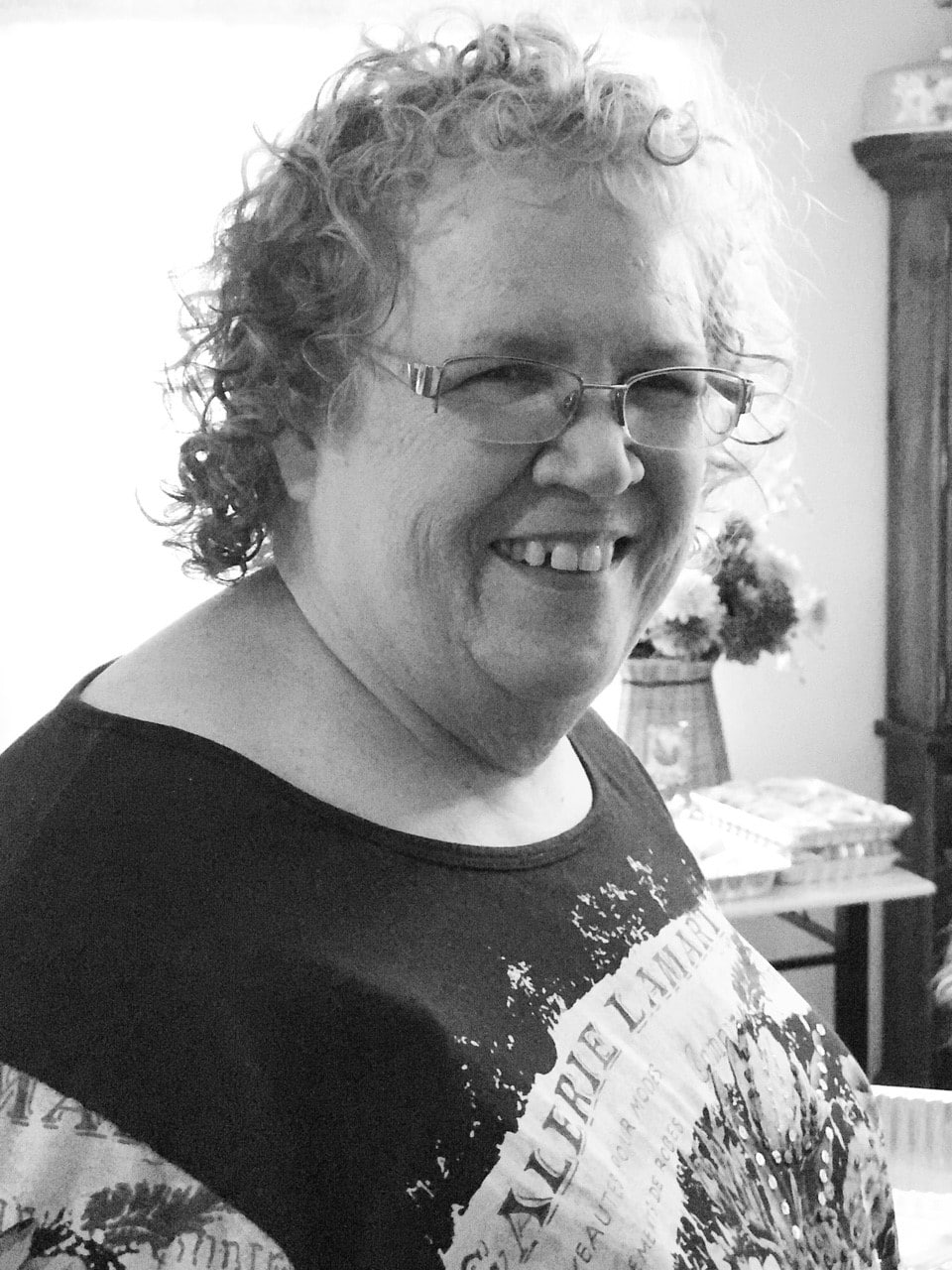 My beloved Susanna, my wife, friend and compass passed away peacefully in her sleep at her home in Gilbert, AZ on Monday morning, February 15th. Sue was 67. She was a compassionate traveler, ice skating fan, photographer and lover of 50’s and 60’s music. Her compassionate soul was a perfect fit for nursing and she changed many lives, including her brother Casey. She lived a remarkable life.

Sue was born in St. Paul, Minnesota to Richard McNary and Nancy Friendshuh on May 6, 1953. The young couple divorced when Sue was three. Nancy Friendshuh then married Morrie Miller and adopted Sue. Being the oldest, she took care of her little brothers Casey, David and Joe. Sue was very fond of her grandparents and she would tell me stories about how they made her feel truly loved.

She graduated from Bloomington High School in 1971 and began her schooling to be a nurse. While going to St. Mary’s Jr. College in 1971 she fell down a 50 ft slippery embankment and broke her leg. If it were not for a passerby, Sue might not have survived to enrich so many lives.  Sue got her R.N. in 1981 and she remained in the specialty of chemical dependency. During this time she also contacted her father and half-sisters Leslie, Patty and Lisa and her step mother Shirley.

Sue was a hippie wannabe and passionate traveler and in the years after college she back packed with friends through Belize, Mexico and Guatemala. She got to see Tikal. Sue started her nursing career in Florida initially in the Tampa Bay area and then the Miami-Fort Lauderdale area with Humana Hospital Biscayne. During this time Sue made many friends and traveled to New Orleans and Charleston, SC. Later Sue moved back to Minnesota to be closer to her mother Nancy. Sue worked at Golden Valley Health Center. She then worked for Fairview Riverside in Minneapolis.  During this time she joined a support group NAAFA which provided social support for larger women and made many friends with the local Minneapolis chapter. During this time Sue lost first her mother and then her sister Mary Miller.

Sue decided to go to the NAAFA national convention in Chicago, IL in 1990 with a friend and met her future husband for the very first time. A friend, Trish asked me to dance with her as she wasn’t getting much interest. Her husband met her again in the fall in Omaha, NE and won her in a dating game. By 1992 she was in a long distance relationship between Woodstock, IL and Minneapolis, MN.

After dates in Door County, WI, San Diego, CA, Phoenix, AZ, Boston, MA and Washington, D.C. her husband proposed to her in 1994 with Post-it-Notes and they were married in the St. Paul Conservatory on May 26th, 1995. During the first years of her marriage she worked as a nurse in Woodstock, IL. She then pursued her passion for travel as a travel agent with American Express Travel in Rolling Meadows, IL. Sue planned and went on a cruise to Cozumel, Mexico and Key West, FL.

Sue continued her travel career when her husband had to move to Wolcott, CT for a new job with Encore Events. Later, she went back to nursing with Rushford Center and then Alliance Treatment Center. During this time Sue’s other passion for ice skating grew up around the Simsbury, CT ice skating rink and made many more friends in the United States, Sweden and France. She even got to eat lunch with the skating champion of France and his mother.  Sue went with friends overseas for the first time to Lyon, France to see a major skating show there. After the travel bug bit her, she planned and went on trips to France with Steven’s parents and also to Paris, Carcassonne, Nice, Aix-en-Province and Avignon.  In 2009, Sue left her friends in Connecticut for her husband’s new job in Burbank, CA. She was so sad about losing her contacts to the skating world until she watched an impressive little girl skate in a local rink. They became friends until Sue’s passing. Always passionate to travel, Sue and her husband traveled on a family cruise with Disney and then later to Milan and the Lake District.

Sue always wished to move to Phoenix to be closer to family and in 2011 she got the opportunity and settled in Gilbert, AZ. She continued as a nurse with Aurora Behavioral Health and then moved to Banner Health in Scottsdale, AZ. While at Banner, Sue won the Daisy Award given to a special nurse every year based on patient and staff feedback. Sue retired from Banner in 2019. While in Gilbert, Sue and her husband went to Nice, France, and then multiple trips to Italy covering the cities of Verona, Florence, Venice, Rome, the Cinque Terre and Amalfi Coast. Her favorite was Florence. Her last trips were to Scotland and then Budapest, Vienna and Prague. To the end she was planning trips to Bologna and Florence, Italy. Sue was almost as passionate about cats as her husband, the crazy cat man and she adopted 3 strays while in Gilbert. She also studied the Italian language and made many friends at a local Italian meet up group in Mesa, AZ.

Sue is survived by her husband, Steven Hobbs, three younger brothers Casey, David and Joe Miller, her half-sisters Leslie, Patty and Lisa McNary and stepmother Shirley. Also, her four cats Kari, Lucca, Luciano and Ivan, whom her husband loves with all his heart. Sue was preceded in death by her adopted dad Morrie and biological dad Richard, her mother Nancy and her sister Mary.

In lieu of flowers, Sue requested that donations be made to your local pet shelter or the ASPCA.