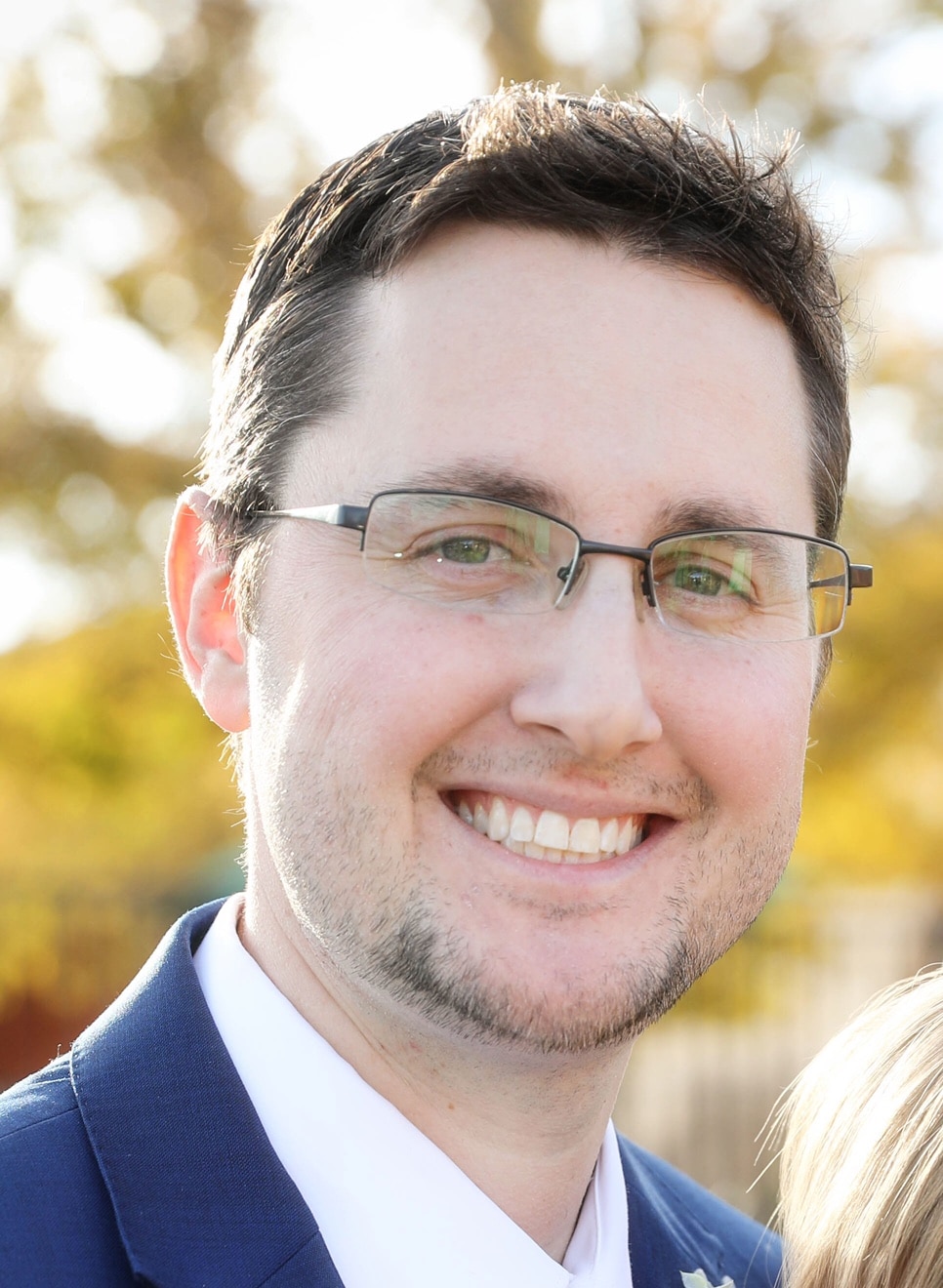 Steven J. Sledziona, 32, passed way unexpectedly on June 7,2021 due to a motorcycle accident. Steven was born to Ted and Sheri Sledziona in Phoenix, Arizona on August 14, 1988. Steven led an incredibly happy life but did suffer from some medical conditions near the end. Steven loved being a Registered Nurse (RN) and hoped to be going back to that passion in the coming year. Steven had several passions such as, mustangs, working out, watching MotoGP, riding motorcycles, picking on his wife, but most of all taking care of his 2 little girls.

In 2020, Steven married his long-time fiancé and daughters mother Jillian Sledziona and they were very lucky to have been able to be together for seven wonderful years. Steven loved his wife and would constantly make the world know how much he loved her and was thankful she came into his life. Steven was excited to become a father and was immensely proud of both his girls Alexa (Lex) and Andrea (Andi) and would do anything for them as well as his wife. Steven was elated to finally be able to set a date and marry his lifelong love, Jillian.

Steven and Jillian shared a passion for riding motorcycles which is how they met. He was loved by the entire motorcycle community and was known as “The Nurse”. Steven graduated from Mesquite High School in 2006, and later graduated from Mesa Community College in 2012. As an RN, he worked on the Telemetry floor at Mountain Vista but in 2014 he had to take a leave of absence due to health complications. Steven became an Eagle Scout in 2002 as a scout member with troop 75 based in Tempe, Arizona.

The Funeral services will be held at Gilbert Memorial Park on Tuesday June 15th, 2021, 2100 East Queen Creek Road, Gilbert AZ 85297 with visitation beginning at 12 for the immediate family and a closed casket visitation for friends and family at 1PM, funeral service at 2PM, family reception at private residence at 3PM.