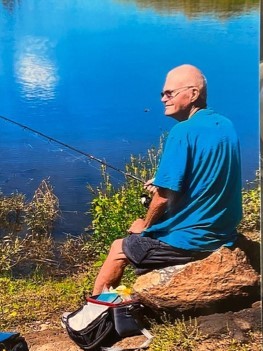 Steven David Spittell, 76, of Gilbert, Arizona passed away on Sunday, December 26, 2021.  Steven was born on October 29th, 1945 in Attleboro Massachusetts.  He was the first son of Harvey Winfield Spittell, Jr. and Shirley Viella Day Spittell, both of Attleboro, Massachusetts.

Steve moved to California when he was 11.  He graduated from El Monte High School and briefly attended California Polytechnic College at Pomona.  Steve loved to bowl, golf, fish, and waterski and enjoyed playing cards and computer games.  He wasn’t afraid to tackle small and large projects from rebuilding cars to building the family home.  He also loved food and was known for his chocolate chip cookies and barbeque ribs.

Steve met his wife Kathi in May of 1971 and they were married in September of that year.  They celebrated 50 wonderful years together filled with love, laughter and happiness.