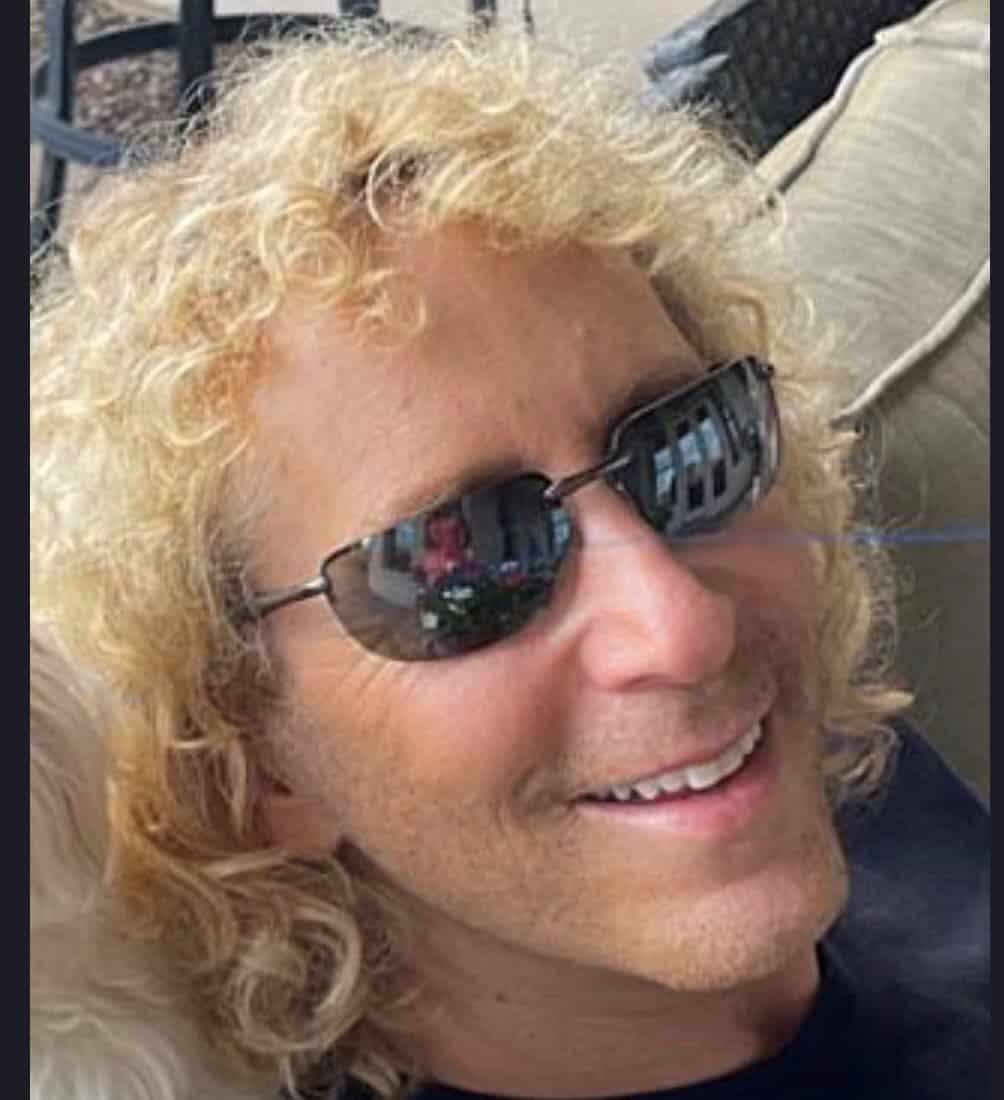 On July 7th, 2022 – Legendary radio programmer and consultant Stephen Jeffrey Smith died peacefully in his sleep at his home in Arizona. Steve was born in Great Neck, New York on January 23, 1960 to William and Yvonne Smith.  He picked up his first guitar in his early teens, taught himself to play, and began touring and performing in local clubs and schools, including his own Saguaro High School, where he graduated after moving to Arizona from New York with his parents and his sisters Frannie and Susan and his brother, Gregg.  He then went to college at ASU.  After graduating from Arizona State University, he left for Pepperdine in California  to pursue a law degree.  He had an entry level job in radio, intended to help fund  law school.

By the time he received his Juris Doctorate in 1986, he was deeply entrenched in radio and made the decision to pivot his career path away from law and begin what would become an outstanding, 40-year radio career. We could fill entire volumes of books with his accomplishments, but some highlights include: daring to launch the Hip-Hop format on HOT 97 and taking it all the way to #1 in New York City in the mid 90’s and starting the SummerJam series of concerts that continue to this day. Steve could take any radio station and soar it to the top in ratings across all genres. He was a three time Billboard Consultant of the Year recipient and also made the Radio Inks list of Most Powerful People in Radio in both 2012 and 2020. His stations received numerous Marconi Awards over the years.

During his illustrious radio career Steve programmed for Clear Channel  now iHeartMedia, Radio One, Am/FM CBS, Cox Media Group, and many more. He developed some of the biggest names in radio: Ryan Seacrest, JohnJay and Rich, Brooke and Jubal, Dave Ryan, Jamie and Danny, Sinbad, Alice Cooper, Eddie Money, Issac Hayes, Funk Master Flex and Supersnake and so many countless others, all the while continuing to use his own musical talents to produce great music. His latest endeavor was launching the media consultancy Smith-Richards collective.  No one had an ear for greatness in this industry like Steve.  His ability to add the “secret sauce” to develop on-air talent, to produce music, and propel an artist to stardom was well known across the country. They called Steve the “radio whisperer“ and yet everyone knew his loud voice and talent commanded attention immediately.

Music and radio were not his only loves.  Steve made great friends and deep connections along the way.  He married Jennifer Hagen (Now Jennifer Capello) and together they had their son, Joshua. Steve often told stories of taking his young son to the radio station and reminisced about the joy those visits brought him.  Josh later married his sweetheart, Emily, who was a great addition to Steve’s life and family. After a divorce in 1996, he met and married Christine Dennison, with whom he shared many happy years and great musical adventures.  They later divorced in 2016.

Five years ago Steve found the girl he referred to his “Soul Mate”  Mina Farahmandi.  He romantically proposed to her a year ago in Scottsdale, and they could not have been more excited about becoming Mr. and Mrs. Smith in November of 2022. He always started every morning bringing her a cup of coffee with swirls of whip cream and his revised rendition of James Taylor’s “Something in the Way She Moves” which always brought laughter and smiles to her face. People told them every day that they had never seen them so happy and they truly felt destined to be. They looked forward to and planned for the rest of their lives together. Sadly, his death cut short what looked to be a beautiful final chapter in both their lives.

Steve is preceded in death by his parents, William and Yvonne Smith, and sister, Susan. He is survived by his fiancé Mina Farahmandi , son Joshua (Emily), sister Frannie Hennessy (Frank), brother Gregg Smith (Stephen Grouse), his beloved fur babies, Cashy and Satchi, and countless friends and loved ones.

Dead Air in radio is an unintended period of silence. Steve’s untimely passing has robbed the world of his voice and left the music industry, the radio world, and his loved ones with a feeling of “dead air”.

Funeral Services are Sunday, July 17, 2022 at 11AM at Gilbert Memorial Park, 2100 E Queen Creek Road, Gilbert,  AZ  85297.  Burial will be Tuesday, July 19 at 12 noon at the Salt Lake City Cemetery, 200 North E Street, Salt Lake City, UT 84103. In lieu of flowers which Steve truly loved (they definitely knew him by name at the Garden Center) we have chosen the following charity which we believe would have made Steve very happy. He loved helping to make dreams come true.  https://www.musiciansoncall.org/.