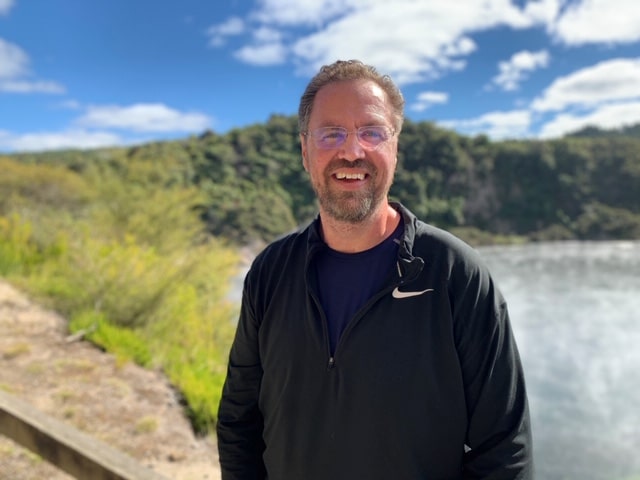 Adventurous traveler, tireless seeker of knowledge and wisdom, successful business owner, investor, author, and entrepreneur Stephen Fairley left this world on October 5, 2020, with courage and quiet dignity in the loving embrace of his family and a tiny white dog that meant the world to him.

Stephen was a dreamer and a doer all his life. Born and raised in the wilds of northern Maine, he learned the value of self-sufficiency and persistence at an early age. The isolation of his birthplace instilled in him a desire for learning about other places and people, a curiosity he quenched during his lifetime by visiting 51 countries and taking 16 cruises. He lived by this mantra: the only difference between who you are today and who you will be in a year is the books you read, the people you meet, and the places you go. He made sure he was always expanding his horizons by reading, engaging, and exploring.

Stephen was a teacher. He earned two master’s degrees and a doctorate in psychology and, true to his nature, used his education in ingenious ways. Author of 12 books and serial entrepreneur, Stephen blazed a trail of successful ventures before founding The Rainmaker Institute, which he built into the nation’s largest law firm marketing company. Nothing made Stephen happier than the success of his clients. He taught thousands of attorneys how to create what he called a “lifestyle law firm” that would afford them the financial freedom to do what they wanted when they wanted to do it. It brought him immeasurable joy to help his clients achieve a richer, more rewarding life. He built his own highly successful company on these same principles, working when he wanted these past few years because of the incredible team he built to carry on his life’s work.

Stephen also loved sharing his passion for learning with his young nieces and nephews, who could always count on their uncle for thought-provoking books and discussions as part of their larger education on how the world works.

Stephen was a foodie. If you were one of his 4,763 friends on Facebook, you were used to seeing some of Stephen’s meals pop up on your timeline. One of his favorite parts of traveling was experiencing different cuisines; he definitely traveled on his stomach! More than most, he understood that a good meal shared with people you care about is one of the most simple yet satisfying pleasures in life. He always took time to savor these small moments.

Stephen was an animal lover. He had a lifelong obsession with studying animals of all kinds and tried to know more about them than anyone else. Yet ultimately his heart was stolen by his love of dogs, especially his Bichons. They brought immense joy to his life, even in his darkest days.

Stephen’s legacy will be one of a compassionate man with an exceptional life story, unparalleled integrity, and many people who loved and respected him — all of whom will miss the sheer pleasure of his company and how much better we were when we were with him.