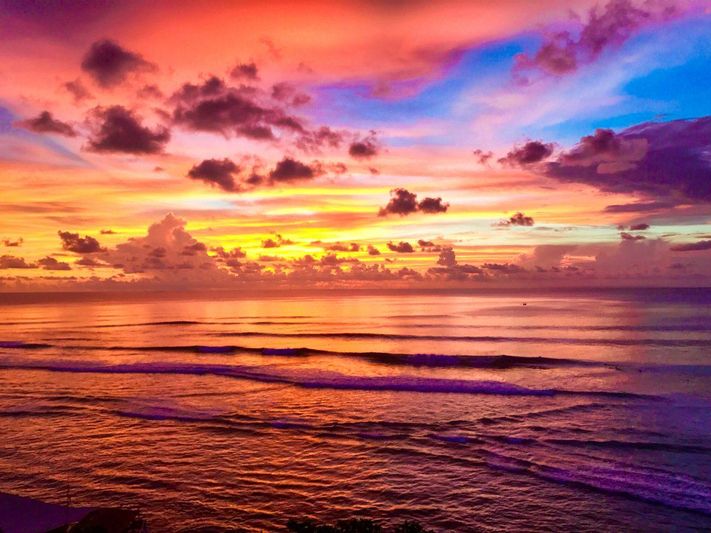 Stanley L. Tressler passed away at his home in Gilbert Arizona on Friday night March 18th, 2022.  He is survived by his wife Janet Tressler, his son Jake and daughter Kayla and their families, his son-in-law Chris and his family, as well as his brother and sister and their families.

Stan has worked at Boeing for over 30 years in tool design and has been their “go-to guy” for many years based on his experience.  He loves golf and has a group of golfers that will also miss him.  He was also very active in the Boy Scout program in Troop 286 in Gilbert up until the last two years.

Stan’s birthday was celebrated posthumously on March 27, 2022, his 65th birthday.  A private viewing was held for the family on March 28th, 2022 and his ashes will be disbursed among his family members.  He will be greatly missed by all he has touched throughout his life.

Donations should be made to either the Boy Scouts of America or to the Alzheimer’s association in lieu of any flowers.