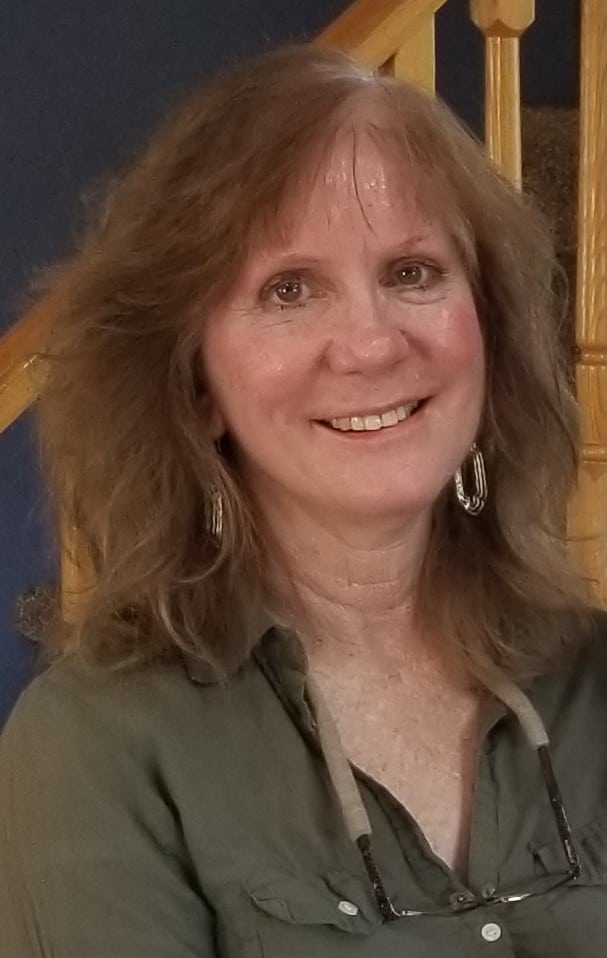 Sheri was born in Reno, Nevada on August 8, 1959, to parents Lestal and Shirley McClure. She was a 1978 graduate of Wooster High School in Reno. Sheri met her husband Bill in Reno and they were married on May 28, 1983.They lived in Idaho Falls, Idaho for several years before moving to Arizona in 1987.

Sheri’s family was the most important part of her life. She was proud of her kids’ and grandkids’ many accomplishments. She was a devoted wife, mother, and grandmother. Sheri brightened up any room she entered and never knew a stranger. She had a deep interest in getting to know others and would be found paces behind during outings, talking to any clerk or passerby. She and her family enjoyed long weekends at their vacation home in Pinetop. She found a new home there and gladly became a part of the local community.

In her early teens, Sheri was a talented fast-pitcher for Miss Softball America. She enjoyed refinishing antique furniture and caring for her collection of potted plants. Sheri and Bill could often be found at their property in Idaho, riding a tandem bike, and chasing their grandkids.

Whether you sent a card or flowers, sat quietly to think about Sheri, or simply spoke kind words, the family would like to thank you for your part.

Her memorial burial service will be held at 10:00 a.m. on Friday, January 8 at the Gilbert Memorial Park, 2100 East Queen Creek Road, Gilbert, Arizona.