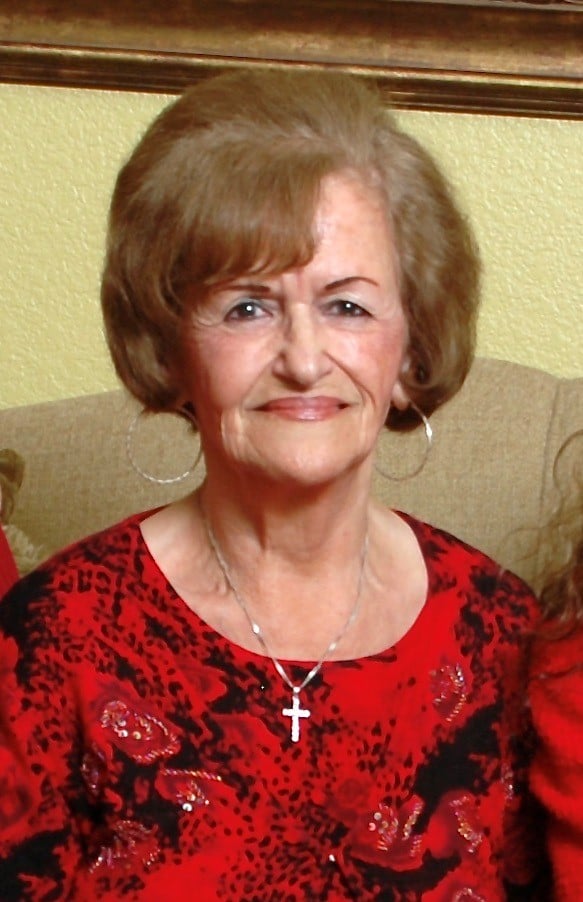 Samira Farraj Kassisieh, a beautiful sister, a wonderful wife, a loving mother, and an amazing grandmother, passed away on December 25, 2021, at the age of 85.

Samira was born on February 17, 1936, in Jericho, Palestine, to Elias Farraj and Shafika Abutaseh. She was the middle child and the only daughter. She was loved by everyone and had the best of everything growing up; her clothes, hairstyles, and looks. She attended the Catholic school in Jericho and later took sewing classes and became a talented seamstress.

Samira married Albert Kassisieh in December 1966 in Amman, Jordan and had both her sons, Sulieman (AKA Su Su or Seuss) and Samer there. In 1969 they moved to Iowa in where her brother Hanna Farraj and his wife Myrna and family lived. Living in a foreign country was not easy for her, but she was determined to succeed. She started working initially as a seamstress, then moved into a retail sales position. As a salesperson she was recognized often as a top producer for Younkers and Dillards and won several awards.

Everyone who met Samira loved her due to her lovingkindness. Her smile was contagious and always brought joy to those in her presence. She was also a distinguished cook.   Her specialties included: stuffed grape leaves, makloubeh, sfeiha, kibbe, mansaf, and musakhan. She would love to personally serve food to the loved ones at her dinner table, as it gave her great joy to do so.

In 1993, Samira and Albert moved to Gilbert, Arizona to retire and be closer to their sons and their families. The grandchildren and lately a great-grandchild, Judah, added so much joy to Samira’s life.

Samira is survived by her husband, Albert, her brother, Hanna Farraj , and her sons, Seuss (Adeline), and Samer (Rula), and her grandchildren; Amani, Amber, Albert, Joseph, and Nicholas. She was preceded in death by her brother Dr. Samir Farraj, and her parents.

She is remembered by those who knew her as beautiful and kind, stylish and elegant, classy but down to earth and friendly. She will be dearly missed by all of us. Her legacy will never be forgotten and may her memory be eternal.