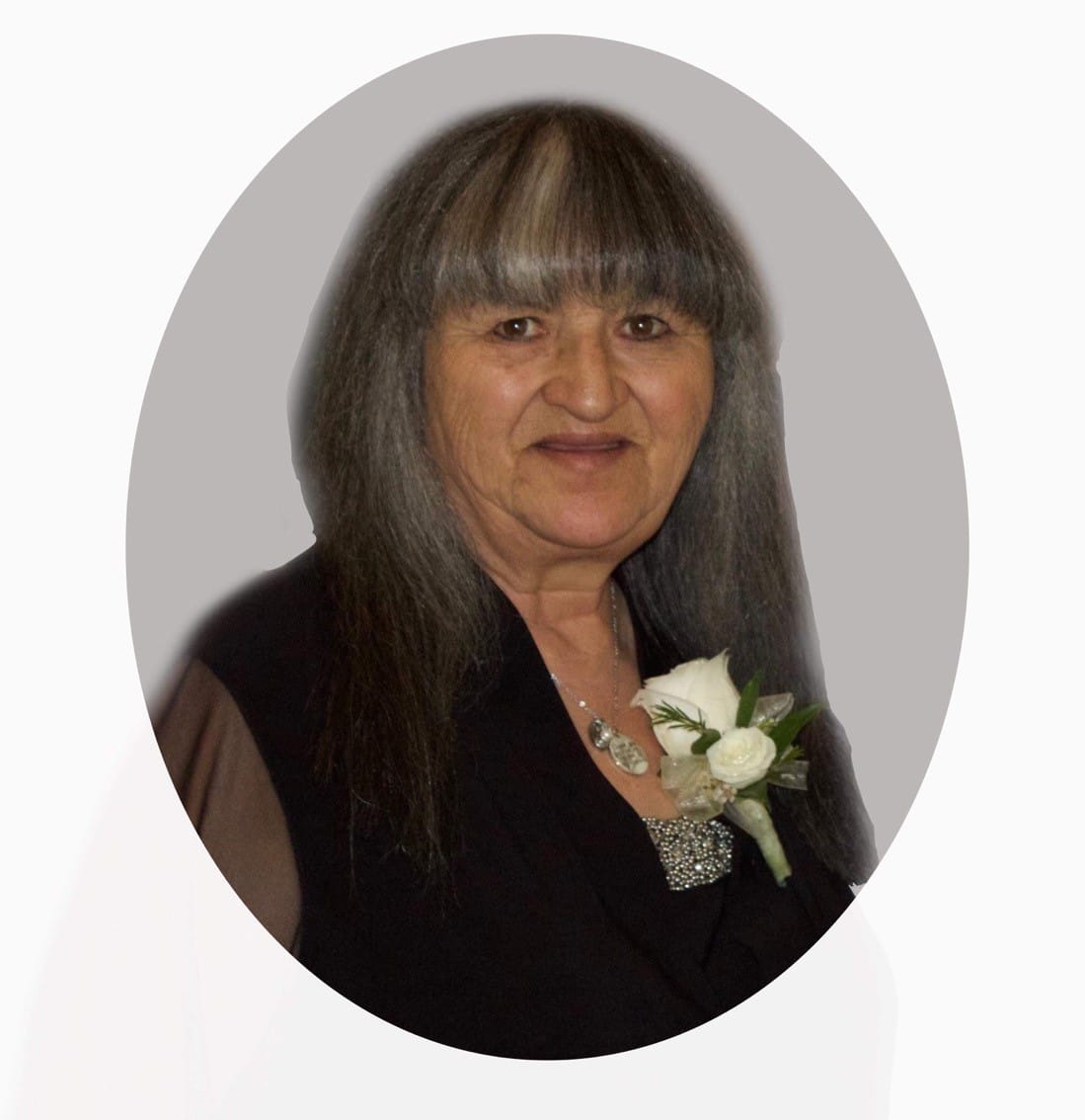 Sally is survived by her children Raymond and wife Clorinda Armijo, Bernadette, Luciano, Dominique, Anthony, and Selena DeVargas; and 9 grandchildren. Isabella and Felicity Armijo, Rose and Manuelito Lopez, Sophia and Nayeli Llaguno, Calista, Anyssa, and Ryan Candelaria. She is also survived by her sister Terry and husband Donald Dunsworth, Their children, Lori and Erin Dunsworth.

Sally spent most of her childhood in Prescott AZ, growing up she had a love for cars and dogs. Those who knew Sally knew the one thing she cared about most in this world was her family. She was a devoted mother and grandmother. All those around her were well taken care of, because of her generous heart.