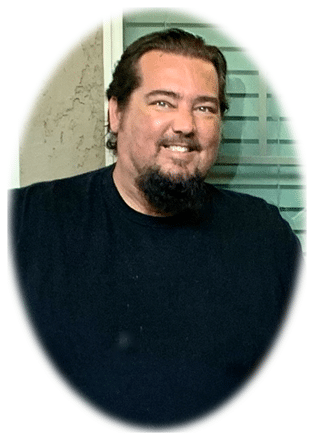 Ryan was the fifth of six children, and the youngest boy. Born in Newport Beach, he was raised in Southern California and spent most of his life living near the ocean.  He loved nature and the beach.  He enjoyed all sports, and from a young age, was a devoted fan of various athletes, knowing many details about their careers.  Ryan loved soccer and played for many years on competitive teams. He also played on baseball, football, and basketball teams. His Dad was often his coach in various sports.  He enjoyed being involved in the Boy Scouts and earned the rank of Eagle Scout.  He graduated from Aliso Niguel High School where he was on the honor roll.  Ryan was passionate about surfing, and lettered each year on the surf team.  He participated in many contests outside of school.  He also enjoyed skateboarding and spear fishing with good friends. He attended Saddleback College in Mission Viejo.

He loved life and was happiest when he was with his family; he especially enjoyed time with his lovely daughter, Isabelle.  He showered her with affection and gifts, and always looked forward to taking her to her favorite restaurants, attending movies, going to water parks, the beach, Disneyland and Knott’s Berry Farm.

He enjoyed several positions working in retail, spent some summers as a lifeguard, and did security detail work in Newport Beach, training many new employees and being honored for his dedication to his job.  He aspired to be a truck driver, and was attending school to complete certification in Arizona.  He was excited to see more of the U.S.A and travel to other countries. He was a passionate citizen and an American history buff.  He enjoyed collecting sports cards, along with Star Wars and Harry Potter memorabilia, amongst other keepsakes.

Ryan especially loved to play games and share stories with many of his nephews and nieces, with whom he had very special relationships.  He was always ready to entertain whenever he saw them.  He loved to play his left-handed guitar, strumming and singing whimsical tunes or a favorite singer or group’s songs.  He was a food connoisseur and enjoyed many varieties of cuisine.

He was a wonderful son, brother, father, uncle, nephew, cousin, and friend.  He will be greatly missed, and always in our hearts.

Ryan is survived by his loving daughter, Isabelle; his parents, Gary and Gillian Alleman; his siblings, Richard, Shaine (Jennifer), Kellie (Kent), Kacie, and Jessica (Brandon), and 18 nephews and nieces.

A private viewing on Wednesday, and a family graveside service (available virtually by invitation, for extended family and friends) will be held on Thursday, October 7, 2021, at 9:30 a.m. at the Gilbert Memorial Park.  A remembrance memorial will be placed in Southern California to honor his life.   As an option, in lieu of flowers, please consider making a donation to his daughter’s trust fund:  venmo@gwalleman