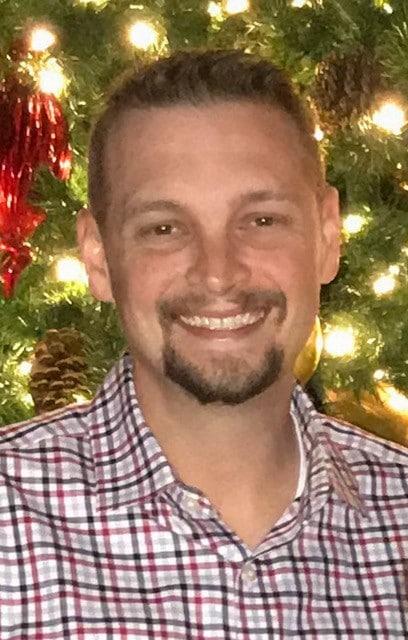 Born December 31, 1982 in Detroit, Michigan, Ryan later moved to California and again to Austin where he grew up and went to school.  Growing up Ryan was always the life of the party. His energy electrified the room the second he walked in and that was when the party started. While he was in high school Ryan got a job at a shoe store, which is where he found his passion in sales and business.  He never took no as an answer and his energy and charisma could be felt by all those around him.  After surviving high school, he went to college at the University of Texas-Arlington and graduated with a business degree. That is where he met the love of his life, Jada Bell.  After graduating and getting married they moved to Pennsylvania for his first career in sales. Ryan moved again where he settled down and began a family of his own in Gilbert, Arizona.

Ryan wore many hats, but to those who knew him knew the one thing he cared about most in this world was his family. Ryan Bell, who was loved by all, was a loving husband, caring father of 2 boys, a son, and a brother.  He loved taking his family to the beach in San Diego and vacationing with them in Durango, Colorado.  He was someone who was always looking for the next adventure and was able to make many amazing everlasting memories with his family.  He was a passionate baseball coach to the Rough Riders, and inspired all those that were around him.  He had the ability to challenge others to become better and pushed his team to become better. He led them to multiple championships.  His legacy will live on through these boys he has impacted so much, the numerous friends he has made, and his family who will always cherish his memory.  Many knew him as a big kid. He was the first to order a happy meal, the first to suggest stopping and getting a slushy after baseball practice, sucking on a ring-pop while coaching baseball practice, or putting on cowboy boots and cowboy hat and becoming the life of a party. Whether he was white-water rafting with his family, coaching baseball, watching the Steelers play football, or decorating his house with singing Christmas lights, he made a lifelong impact on those around him. Though his time on earth was cut short he will have an everlasting impression on many.  He was able to fill the hearts of those around him with love and compassion, provide incredible memories, and had an unbeatable love for his family. He lived life to the fullest and cherished every moment with his family and friends.  His memory will live on and we know he will be watching over all of us from above.

He is survived by his sons Ryder and Weston Bell and loving wife Jada Bell of Gilbert, AZ, his parents Scott and Linda Bell of Show Low, AZ, his Grandfather Ronald Bell (Sally) of Columbus, OH, and his brother Cory Bell (Rebecca) of Glen Rose, TX, and his 3 nieces. Ryan was preceded in death by his Grandparents Alfred and Beth Bauman, and Barbara Bell.