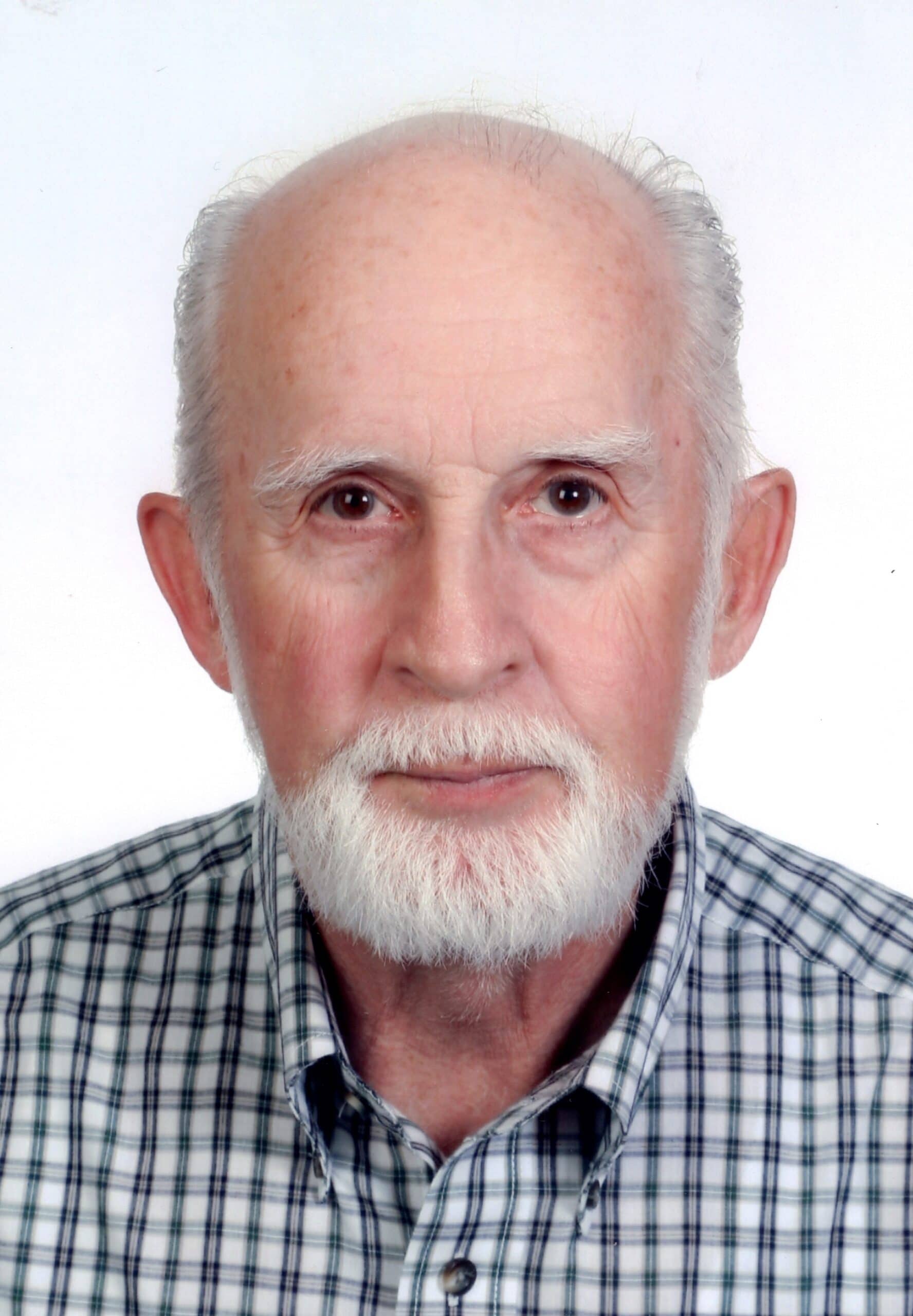 Ross Kent Hendricks was born June 13, 1932 in St. Anthony, Idaho and left us peacefully, in his bed at home, on November 18, 2020. Ross was the son of Alonzo and Emma Mae Hendricks and brother to Wilbert Hendricks, Norman Hendricks, and Ronella Widdison. He is survived by his loving wife of 54 years, Irma Willamine Hendricks, his son, Clive, daughter-in-law, Kara, and two grandchildren, Hayden and Lia.

Ross was a veteran of the Korean war, where he served in the Air Force for 4 years. As a young man he was well travelled, having spent time in Germany, Libya, Japan, Australia, and Kwajalein. After receiving Radio Technician training in the Air Force, Ross studied at the University of Utah where he received a B.S. in Electrical Engineering. He spent his entire professional career at AIL in Long Island, NY, where he worked on Microwave Communications for satellites and defense projects. Ross will be remembered for quiet, but sincere devotion to his family, which set a good example for us all. He was adventurous, had a witty sense of humor, and a strong sense of justice.