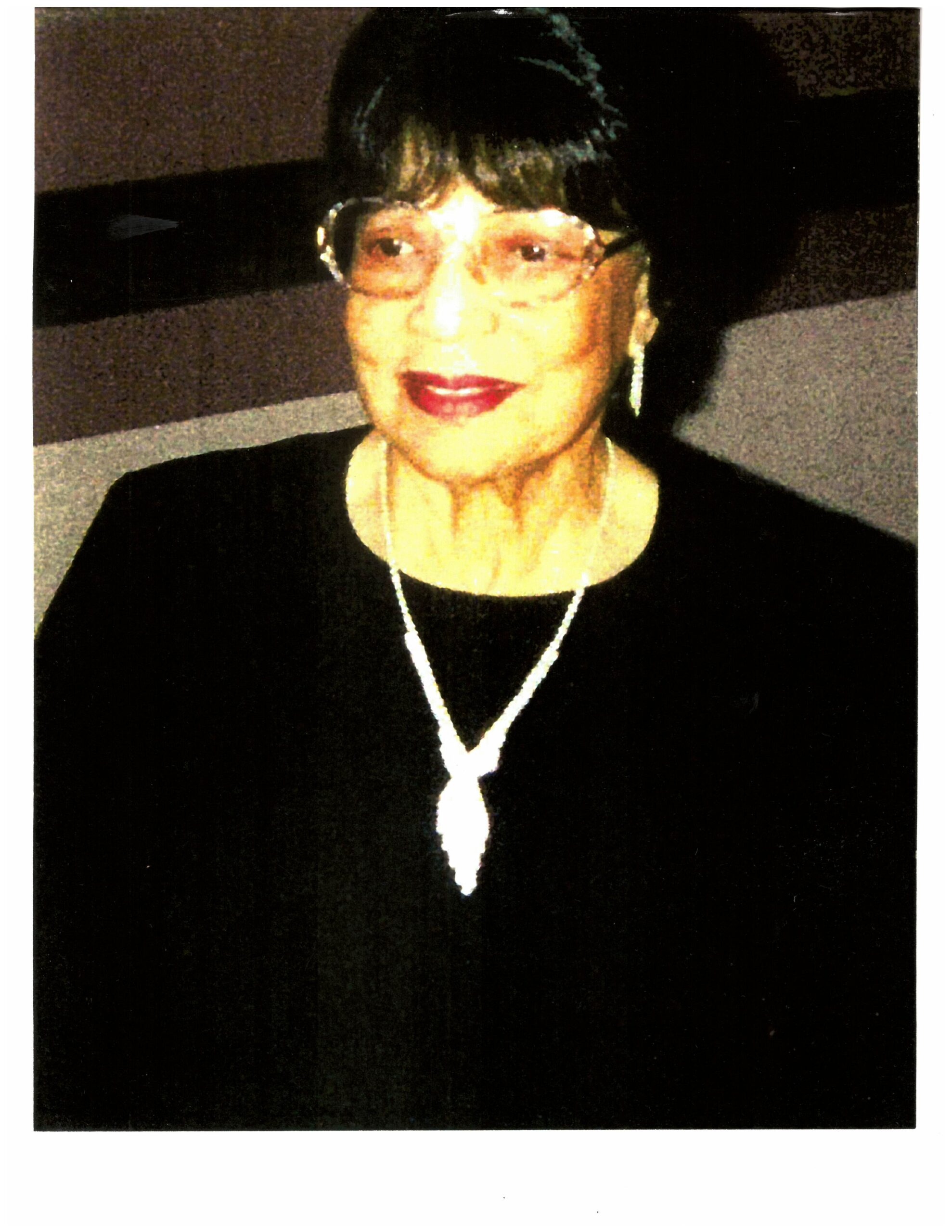 Rosemary Haines Scott passed away after a brief illness on Monday, August 31, 2021. She was born on June 5th, 1930 in Kalamazoo, Michigan. A daughter of Thomas E and Mayzell O’Neal Haines and moved to Youngstown, Ohio as a child.

She was preceded in death by her parents, a sister Dorothy Wright, and two brothers Reginald Daniels and Bascomb Daniels, a son Noble C. Scott, Jr., and a daughter Gwendolyn Scott Dekeogh.