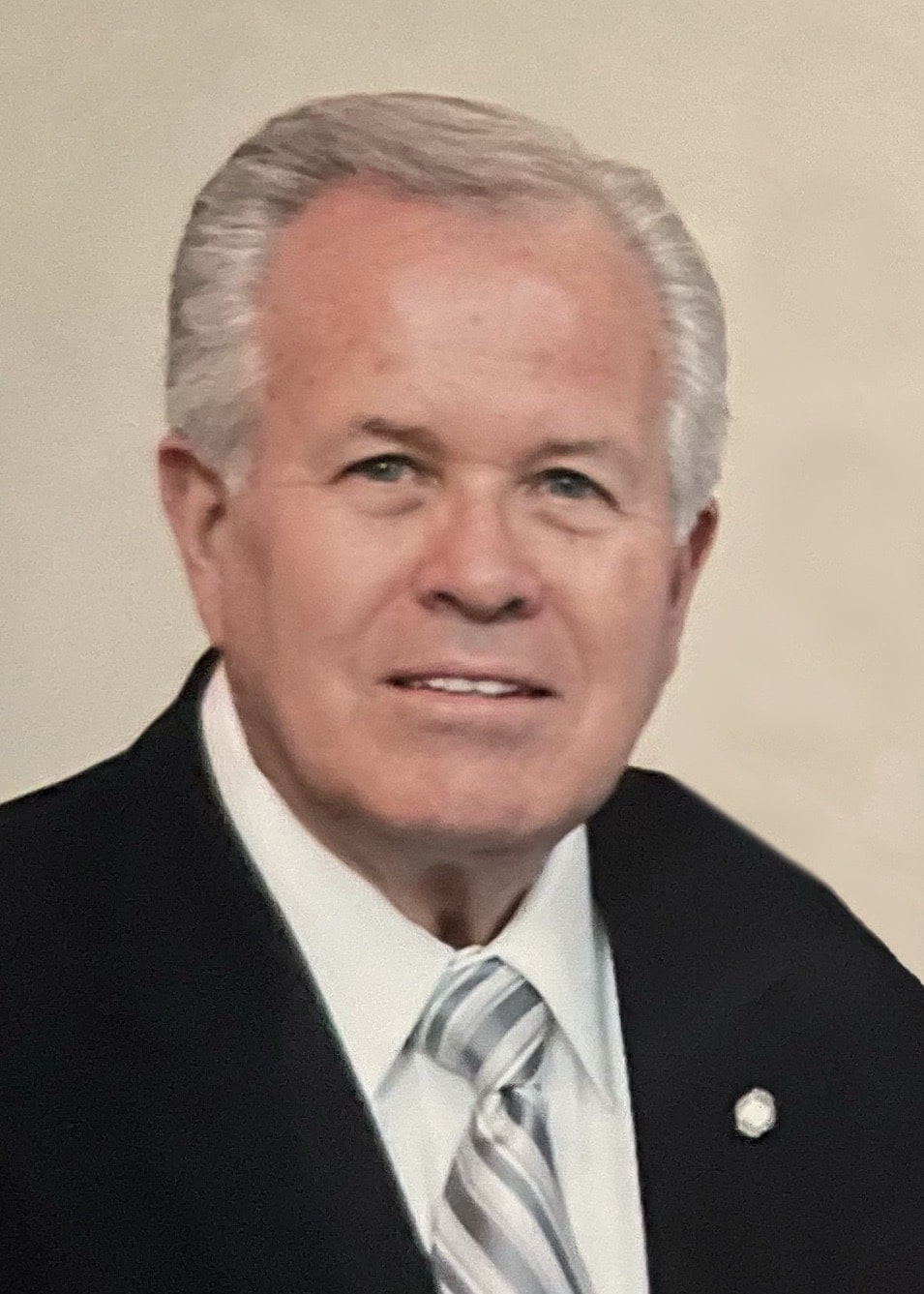 After an 8-month battle with acute liver failure, Roger peacefully passed away at 11:10 am on April 20, 2021, surrounded by his loving family. He was 79 years old. Roger was born to Wilford George Thompson and Lucille Watson Thompson on July 22, 1941 in Detroit, Michigan. He grew up in Denver, Colorado, where he had a wonderful childhood.

Roger was studious, with a natural affection for reading and learning. After graduating from East High School in Denver, he attended The Church College of Hawaii (which later became BYU Hawaii) and was a tour guide on the island of Oahu. While finishing up his college career studying Business at Arizona State University, Roger met his lifelong sweetheart, Victoria Baughn.

Soon after they were married, Roger joined the Army Reserves. He began his highly diverse professional career managing a fitness gym during college, later becoming a forest ranger at California’s Angeles National Forest. In 1979, after many years working for Fotomat, Roger moved his family to Arizona. In 1980, together with his business partner Bill Biesemeyer, he founded Biesemeyer Manufacturing Corporation. By 1990, he had grown the business to be ranked the 57th fastest growing privately owned firm in the United States.

Throughout his career, Roger sat on several boards and commissions, including the Mesa Expenditure Review Committee. He retired in 1993, after selling his company to Delta Power Equipment, and spent his retirement in Walker, Arizona. Roger and Victoria were sad to move away from Walker, but they eventually chose to relocate to the valley so they could live closer to their children.

Roger was a faithful member of the Church of Jesus Christ of Latter-day Saints, and actively served in various capacities. Roger and Vicki especially cherished their time serving as missionaries in the Atlanta, Georgia Temple.

Roger was a skilled woodworker, a cyclist, an avid gun collector, had a quick wit, and was a great storyteller. He and Victoria were blessed to raise five children and are grandparents to 20 grandchildren.

Roger is survived by Victoria, his wife of 57 years, and his children: Laura, David (Kristi), Doug (Kristine), Jeanette (Steve), and Sharon (Garron). He was preceded in death by his parents and all of his of siblings: George, Donald, and Linda.

Services will be held Thursday, April 29 at Gilbert Memorial Park at 11 AM with visitation just prior at 10 AM.