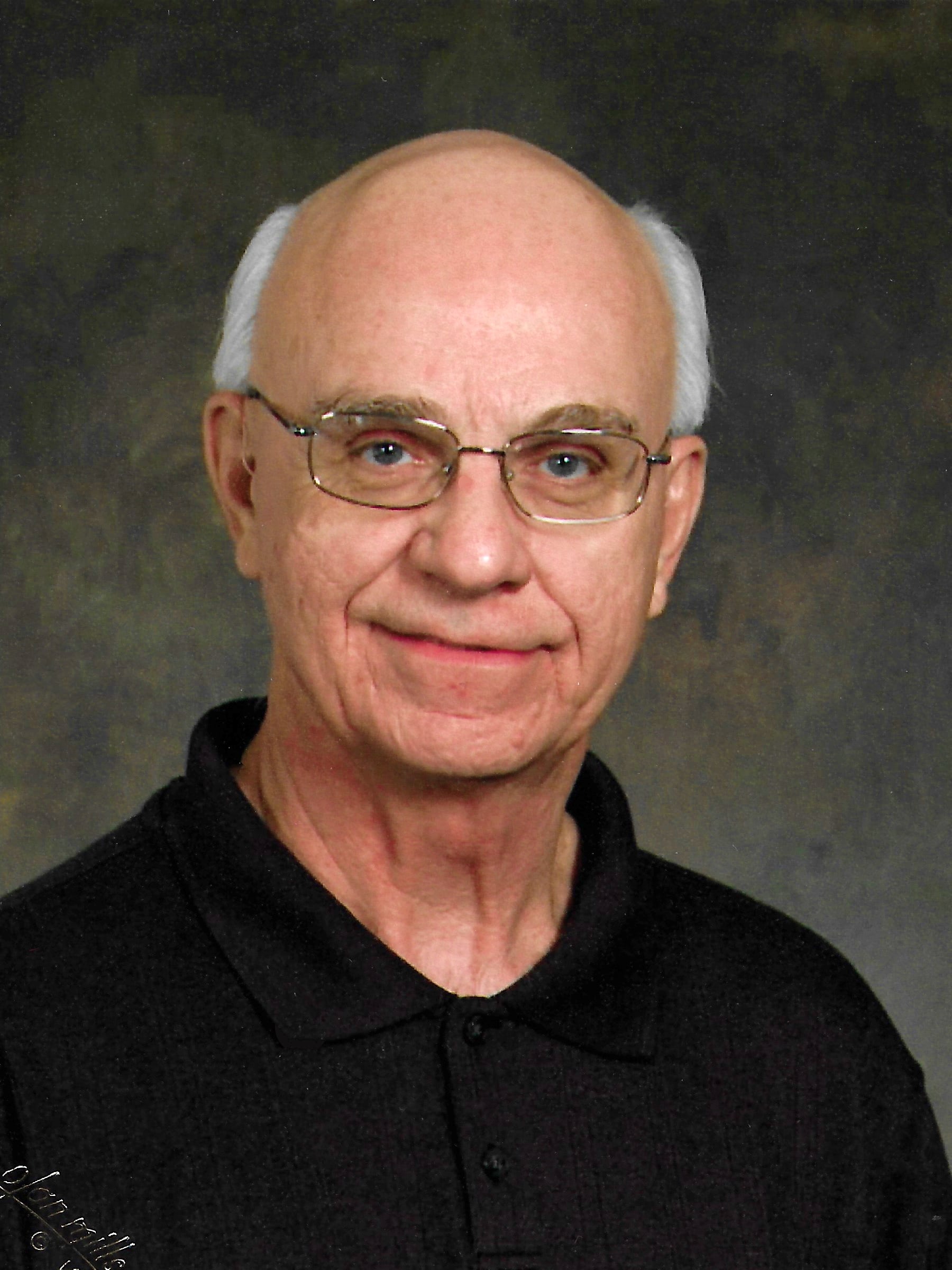 Rodney L. Holmes, 77, passed away in peace surrounded by his loving family on Sunday, October 17, 2021, in Chandler, Arizona. His hard-fought battle with both Alzheimer’s and Non-Hodgkin’s Lymphoma abruptly took Rod from us but are no longer his menace.

Known to those immediate to him as ‘Hot Rod’, son of Vernon and Frances Holmes (Sprague), He was born March 24, 1944 in Jefferson, Iowa.  Rod was raised on a farm in Bagley, Iowa and graduated from YJB High School in 1962 while active in 4H. With a class of 24, he participated in Football, Baseball, Basketball, Track, Band, Chorus, Glee Club, Class Plays and was a Class Officer.

Rod attended Buena Vista College in Storm Lake, Iowa and graduated with a Bachelor of Arts in 1967. Shortly after graduation, he enlisted in the United States Air Force serving four years.  Rod achieved the rank of Staff Sergeant and served in Vietnam where he received the PRIDE Achievement Award and Air Force Commendation Medal.

He married Luanne LeMaster in June of 1973 and raised two children, Kari Holmes (Thomas) and Scott Holmes. Rod was employed at Iowa Power in Accounting until relocating from Des Moines in 1982 to Salt Lake City where Rod took employment at Rust Instrumentation and Controls until retirement in 2010.

Rod and Luanne were active in Walk to Emmaus and Marriage Encounter. They enjoyed travel and vacationing with close lifelong friends, playing cribbage, camping, coed softball, bowling leagues, serving and volunteering within their church families. Spending time with family and friends was always atop of Rod’s list of to-do’s.

Rod had a love of all sports, but his passion was attending University of Utah Football, Basketball and Gymnastics.  However, he remained dedicated to his home state college teams, Iowa and Iowa State. He and Luanne enjoyed their retirement years in the Valley of the Sun, spending their time with grandchildren, attending their activities, and spending time pool side away from the snow and cold.

Services will be held at 11:00 am, Friday November 5, 2021 at Redemption Gateway, 8635 E Pecos Rd., Mesa, AZ 85212, with a luncheon to follow. A private graveside service will be held at 3:00 pm. In lieu of flowers, donations are encouraged in Rod’s name with the Alzheimer’s Association to further research and treatment. Please visit www.alz.org

The Holmes’ family extends our love and gratitude with Rod’s caretakers, Park Senior Villas of Chandler, Arizona Care Hospice, and All About You Placement. Your focus and dedication of Rod’s health and wellbeing exceeded our expectation, and you are forever in our gratitude.