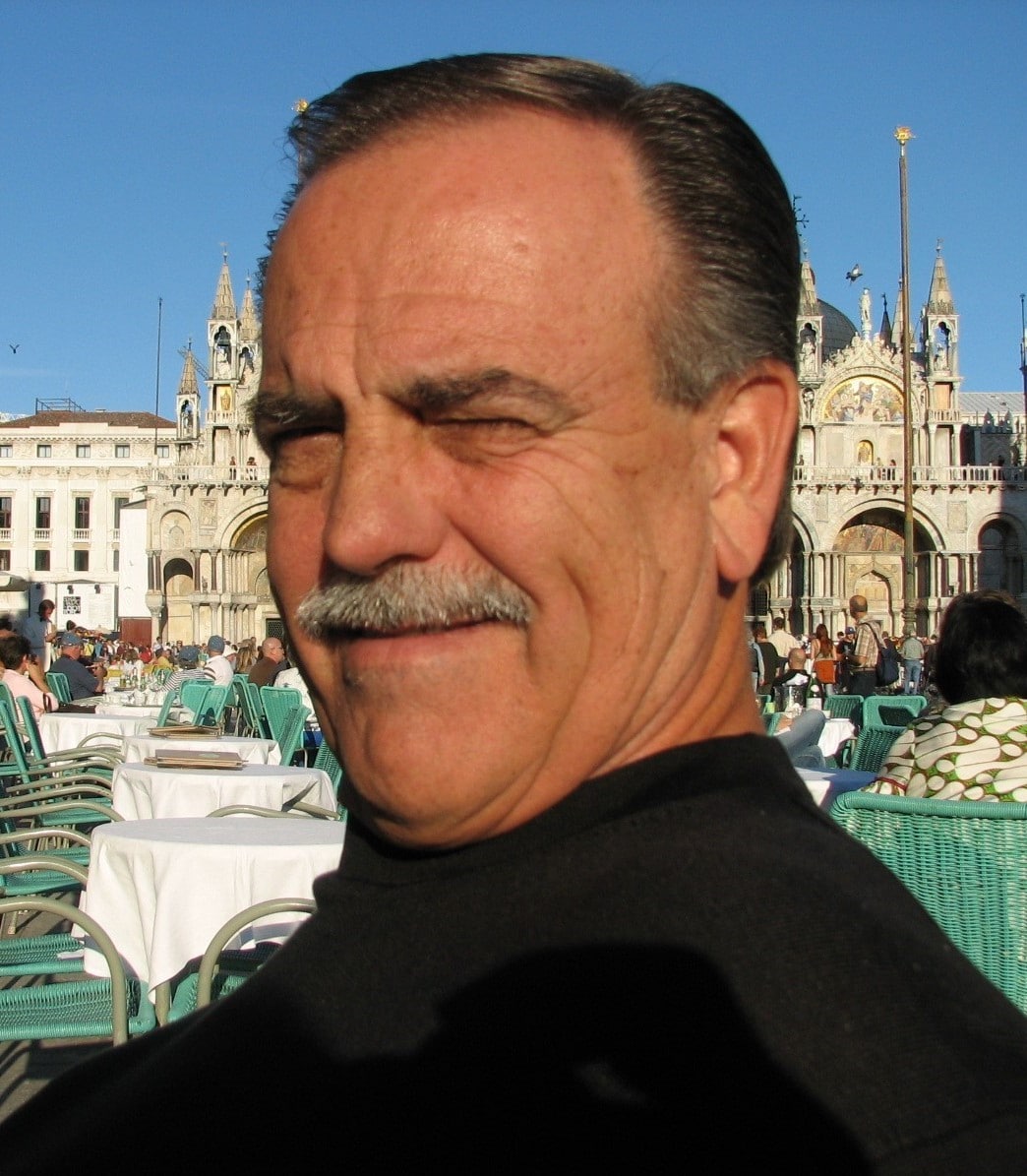 Robert Thiele, 74 of Gilbert, Arizona, passed away on Sunday, November 14, 2021. He was born August 23, 1947, in Los Angeles, California to the late Robert Thiele Sr. and Grace Overton-Thiele. He married Christine Yvonne Malik on October 29, 1972, and they were married for 49 years.

Prior to marriage, Bob served in the US Airforce in Viet Nam and was Honorably Discharged with a Commendation Metal. Bob started his engineering career in the early 1970’s as the Facilities Manager and moved up to Operations Division Manager for the West Coast Division of Americon|Omni Spectra|M/A-Com. From 1978-1995 he was the Founder and CEO of Semflex, Inc in Mesa, AZ. After selling the company, he stayed on with Emerson|Sterling Holding. He became VP of Engineering until 2008. In 2009, an opportunity came to start up a new cable and connector company based in Massachusetts. He became the VP|General Manager of Dynawave Cable, Inc and Retired back in Arizona in 2018.

Some of his earlier hobbies were hunting, fishing and golf. More recently his passions were focused on his grandchildren, Brooke, Brayden and Brody.

Bob served on the Board of Directors for the Mesa Chamber of Commerce and the Military Affairs Committee, Rotary Club and Mesa HoHoKams.