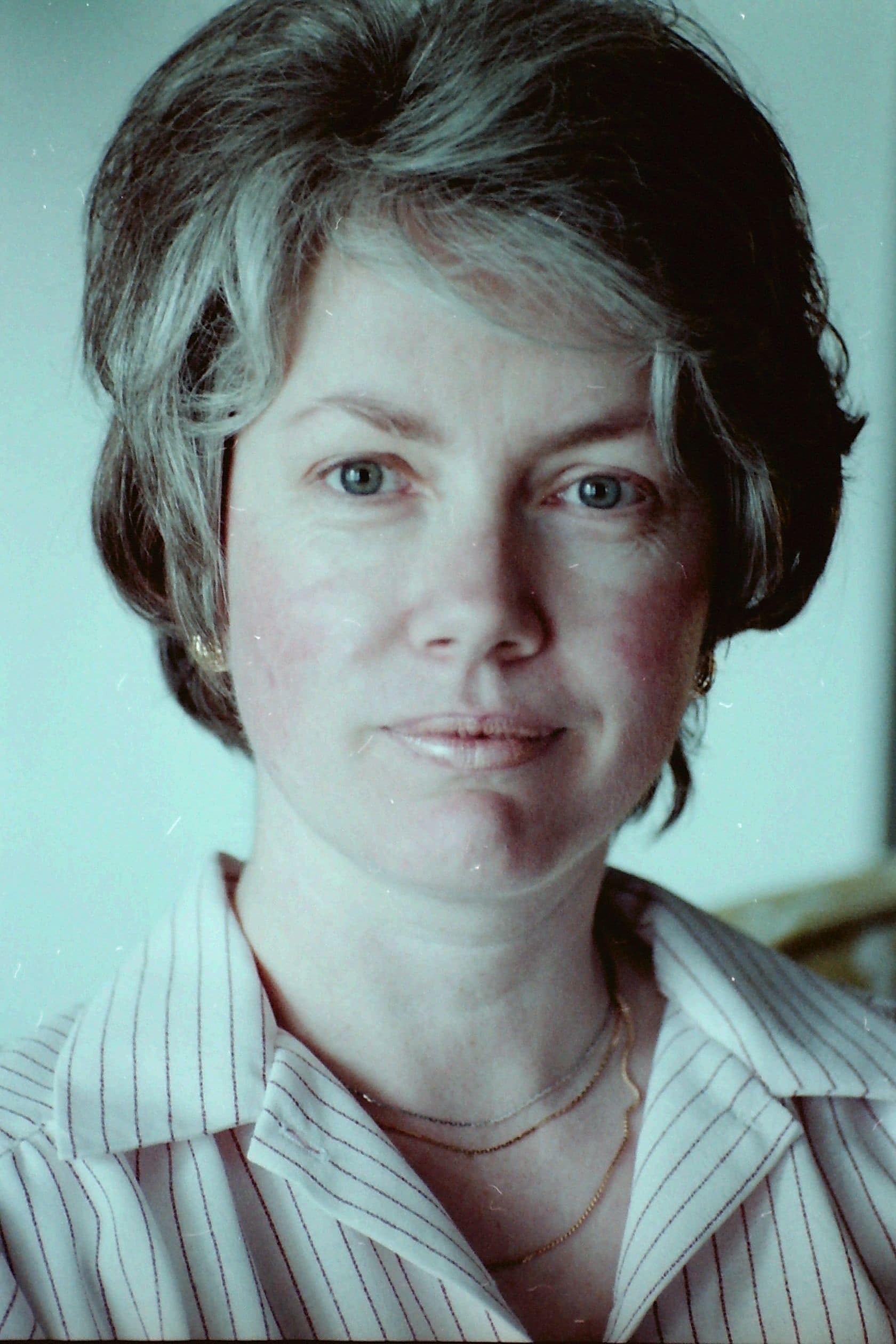 Rita Leede Davis, 80, was suddenly called home on February 1, 2021 in Gilbert, Arizona of heart failure. She was born October 14, 1940 in Münchehagen, Hanover, Germany to Johann Gustav Theodor Leede and Lina Minna Karoline Wesemann. In 1952, Rita immigrated to the United States of America with her parents and sister, Margrit, through Ellis Island and settled in Salt Lake City. Rita became a Naturalized Citizen of the U.S. at age 19.

She graduated from South High School in Salt Lake City and attended the University of Utah where she studied stenography and music, and where she eventually met Robert L. Davis of Richfield, Utah in music theory class. They were sealed in the Salt Lake City Temple on June 2, 1961.

Rita worked as a stenographer and typist at Hercules Powder Company (an aerospace firm) while putting Robert through school. In 1966, Rita and Robert began their most meaningful journey as parents when they welcomed their son, Robert Leede Davis, into their family. Three years later, they added another bundle of joy, Jennifer Davis, and raised their family in Bountiful, Utah.

Work brought the Davises to San Ramon, California, Beaverton, Oregon, and Watsonville, California. The Davises moved to Gilbert, Arizona in 2008 to be close to Jennifer and her family.

Modest by nature, Rita always deflected attention away from herself to others, building them and making everyone feel like a true VIP. In addition to loving and caring for her family, which included making exquisite food and desserts, she also provided thousands of handknit blankets and hats to the homeless and people in need. Her gentle and encouraging touch made her a beloved primary and Sunday school teacher. Any interaction with Rita left you feeling full of good food, compliments and love.

Rita was calmed by the peace of a forest, moved by majestic music and inspired by the noblest of thoughts and words. All these things informed and affirmed her humble yet unshakable faith and love for God and her Savior, Jesus Christ.

Rita’s legacy will continue through her beloved husband, Robert L. Davis; children, Robert (Tiffany) Davis, & Jennifer (Travis) Cullimore; and her eight grandchildren, Alexandra, Christian, Warren, and Johanna Davis, & Davis, Garner, Bennett, and Elizabeth Cullimore. She is also survived by her sister, Margrit White, who was her only sibling.