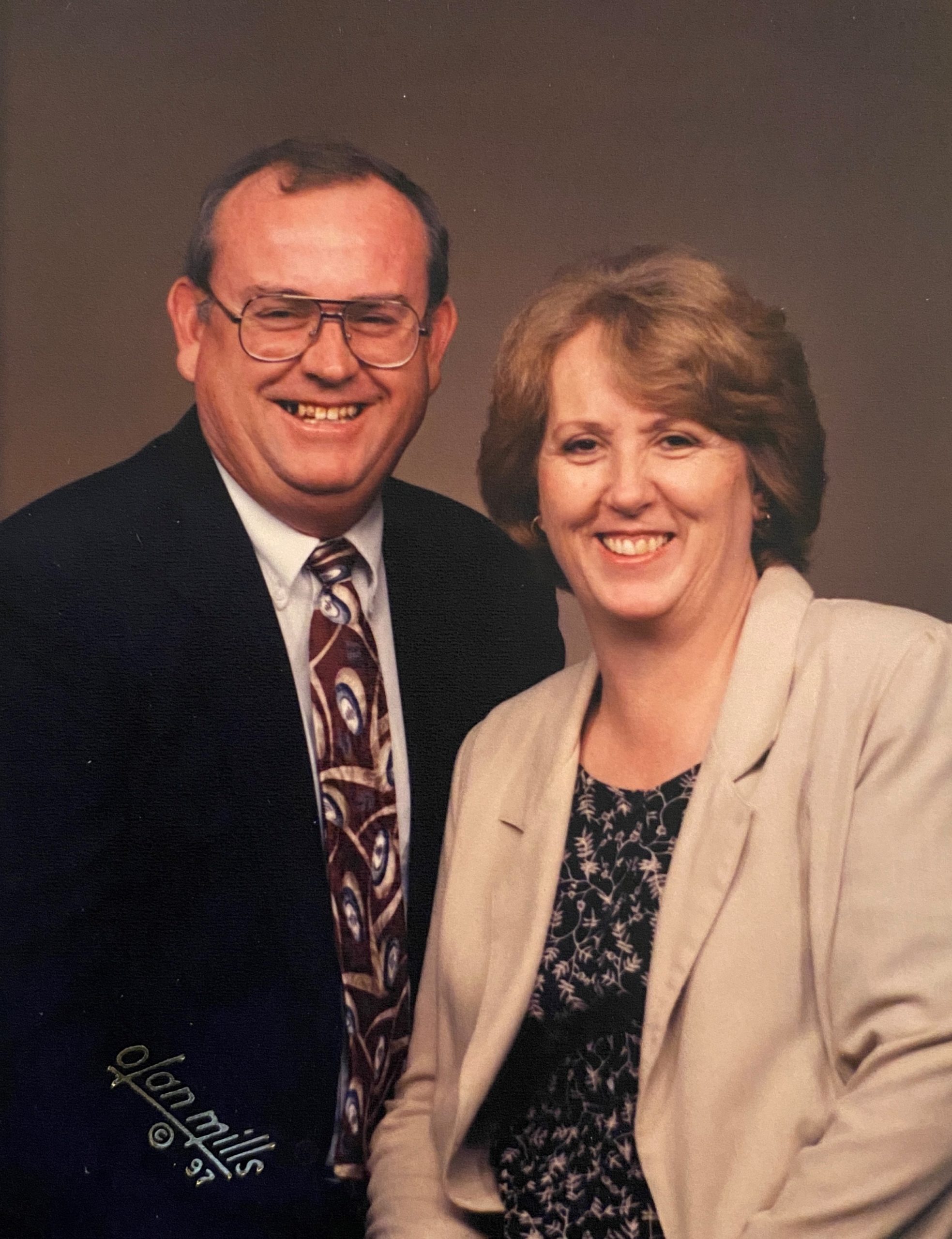 Richard was born May 18th 1946 in Safford, Arizona to Marion and Cleah (Brown) Mortensen.  He grew up in Virden, New Mexico on a farm and attended school in both Virden, New Mexico and Duncan, Arizona.  He served a mission for the Church of Jesus Christ of Latter-Day Saints in Seoul, South Korea from 1965-1968.  He received a bachelor’s degree from Brigham Young University in Accounting in 1971.  He married Gloria Jean Christensen in the Idaho Falls temple on March 18, 1972.  He worked at cattle feedlots in Blythe, California and Maricopa, Arizona for 34 years and also owned and managed rental properties.  They raised 3 sons, Richard, Michael, and Russell, and one daughter, Michelle.

Richard loved to spend time with family, especially with his grandkids.  He was a faithful member of The Church of Jesus Christ of Latter-Day Saints.  He served in various callings including Bishop and scoutmaster.  He had a passion for scouting, camping, cooking, fishing and Korean Food.  He enjoyed attending his grandchildren’s sporting and other events.  He was generous and enjoyed serving others.