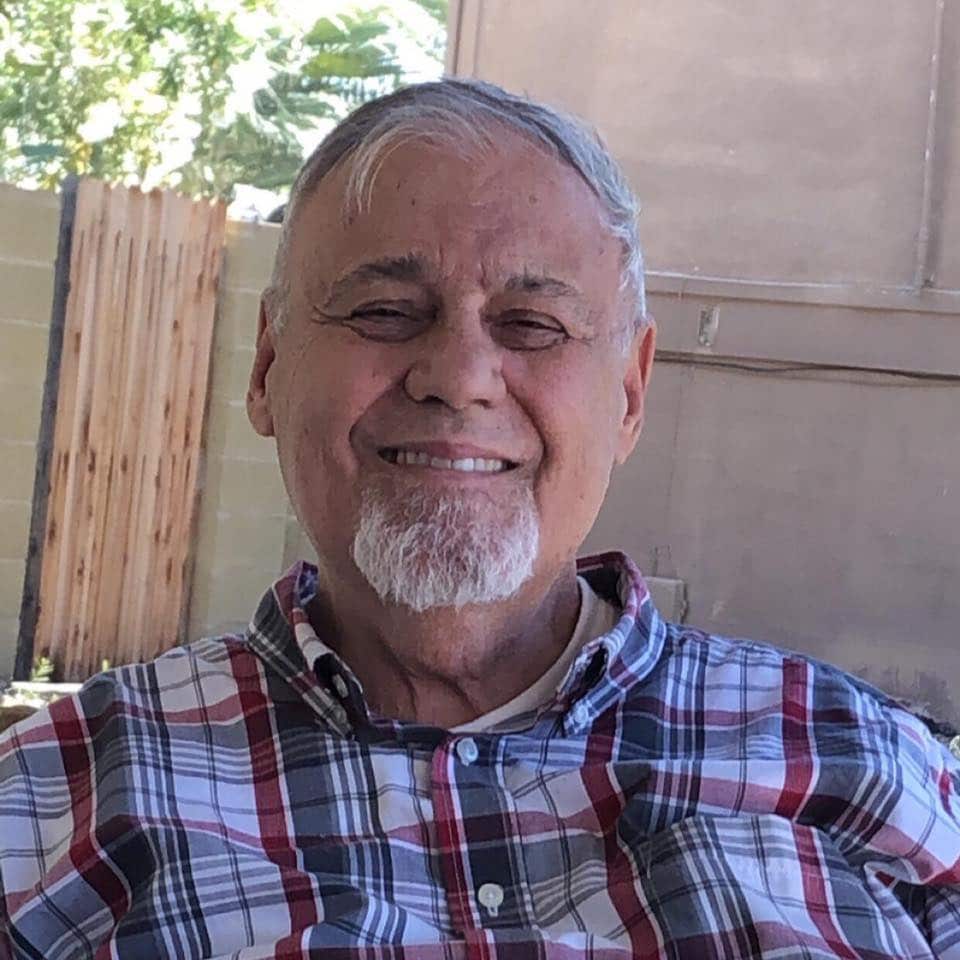 Ray was born on November 23rd, 1941 in Joliet, IL to H. Joseph and Helen (Rodeghier) Carli. On August 28th, 1965 he married Roxanne Davis. Together, they raised their two daughters Patricia “Patty” and Tina.

Ray was a highly distinguished engineer, inventor, and ham radio operator. His passions began as an amateur ham radio operator in his early teens. He gained his first professional experience in 1962 servicing two-way radios for the Illinois State Police. In 1966, Ray went on to graduate from the University of Illinois Urbana-Champaign with a BS in Electrical and Electronics Engineering. After graduation, he started work at Collins Radio on novel UHF-VHF communication equipment where he invented a circuit to eliminate harmonics (pat. US3453565A). In 1967, Ray started working for Motorola as a senior designer of electronics. Many of Ray’s projects were utilized in large scale projects such as the Apollo spacecraft. On May 26th, 1978, Ray founded R.J. Carli Engineering Corp which designed residential, commercial and industrial electrical systems. Ray’s company was also retained to provide forensics services. With his assistant of 35 years, Karen Talbert, he investigated hundreds of cases. As part of his services, Ray also assisted with the lighting of the U.S.S. Arizona signal mast memorial.

Ray was a member of many societies including the Scottsdale Amateur Radio Club, American Radio Relay League, and the Scottsdale Model Airplane Club. When not working, Ray could be found talking on ham radio to people across the world or testing his new RC planes in the near-by park.

Ray’s final months were filled with charitable service such as helping many family and friends with their medical or financial obligations, and ensuring the care for his wife, Roxanne.

A funeral service in memory of Ray will be held at 10 am on Wednesday May 27th, 2020 at St. Anne Roman Catholic Parish, 440 E Elliot Rd, Gilbert, AZ 85234. Following the service, he will be laid to rest at Gilbert Memorial Cemetery, 2100 E. Queen Creek Road, Gilbert, AZ 85297. Memorial donations in memory of Ray can be made to Hospice of the Valley or the National Kidney Foundation.