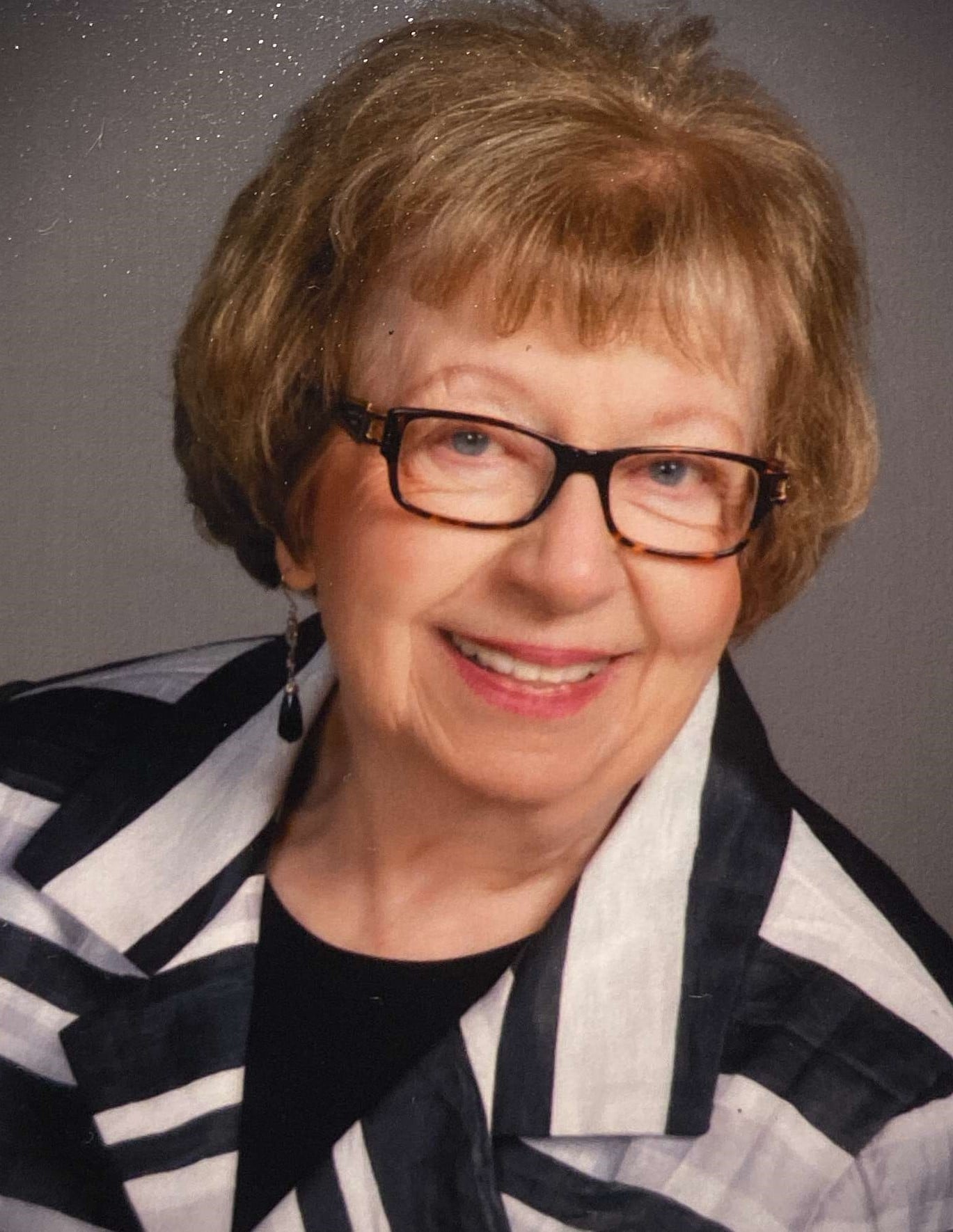 Peggy Lou graduated from St. Francis High School in Little Falls, MN in 1956 and graduated from St. Gabriel’s School of Nursing as an RN in 1959. She met her husband, John Deyak, while working in Ely, MN and later married in California in 1962. They moved back to St. Cloud, MN and lived in the area until retirement.

Peggy Lou made Mesa, AZ her winter home, and San Diego, CA her summer home. No matter where she lived, she enjoyed entertaining, playing cards, board games, learning to play the harmonica and helping others to live healthy.