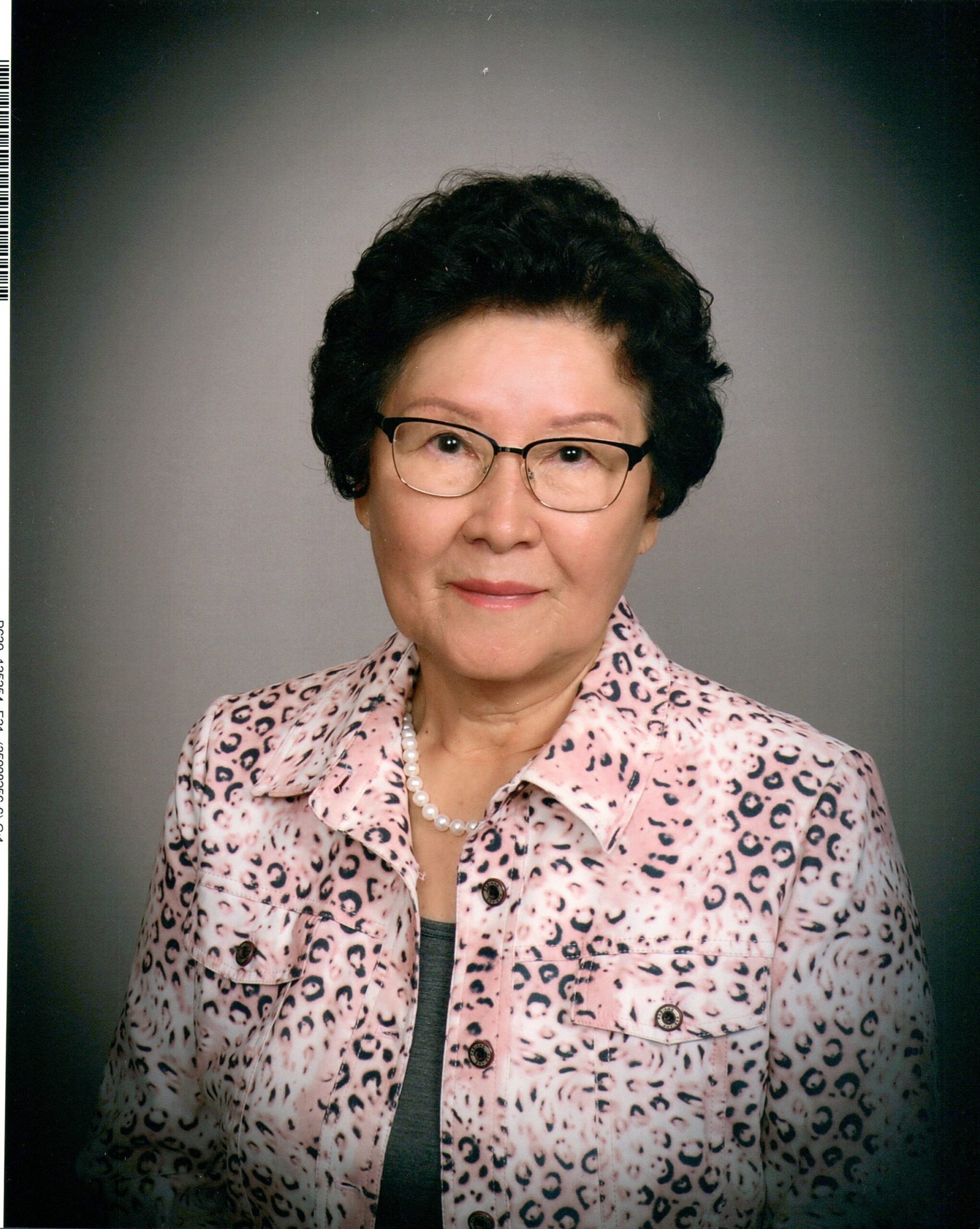 In 1973, Patty immigrated to the United States with her husband and three young children, arriving in Milwaukee, WI on Easter Sunday, which was also her 34th birthday.  In Milwaukee, she and her husband raised their children and supported the family working various jobs and as small business owners.  She was initially shy of her new world, but Patty quickly learned to navigate her way and earned her drivers license and a well-paying job at General Electric, working full time while being a full time mother and homemaker.  She gained her United States citizenship in1978.

Patty’s nickname was “Lucky Lady,” as she frequently won door prizes and drawings at various events.  She even won $25,000 in the early 1980s in a McDonald’s Restaurant’s promotional game.  But, her American dream was realized when all of her three children graduated from college and she and her husband built a new house from the ground up in New Berlin, WI.  She loved her new house and spent many happy hours decorating it.  A few years later in 1992, her husband’s work took them to the Washington, DC area, where she lived until moving with her husband to South Korea in 1995 to join one of her daughters and son-in-law.  She loved living in her homeland again, seeing it in a new yet familiar light.  She loved reconnecting with her relatives, especially her sisters, and old friends, and marveled at the modern South Korea – so different from the one she left behind.  Here, she settled in Deokso, Namyangju-si in 2002, in a high-rise condo with a beautiful view of the Han River.  After the passing of her husband, she continued to live here and traveled often to the United States to visit her family.

Loving, kind, and humble, Patty took pride in her appearance and always took good care of herself as well as her family.  She loved to cook and make holiday meals special and expressed her love with food.  She had excellent knowledge of Korean traditional foods that were eaten on special occasions.  She was an adoring wife, a doting and loving mother, grandmother and great grandmother, a loyal friend, and a stylish dresser.  Patty loved to travel and visited many places around the world including Australia, New Zealand, France, Germany, United Kingdom, Canada, China, Malaysia, Hong Kong, Vietnam, Japan, Jamaica, Mexico, and throughout South Korea and the United States, including Alaska and Hawaii.

Patty’s sweet and gregarious spirit touched countless lives and hearts – from her family who adored her to her co-workers and church members and neighbors.  She made friends easily as she brought warmth and kindness to all who came in contact with her.  While pancreatic cancer claimed her far too early, she faced it bravely and fought hard with all her might and even surprised doctors with her determination and fortitude.  For nearly a year of battling her illness, she held her head high and maintained her dignity until the end.

A memorial service will be held at Gilbert Memorial Park, Gilbert, AZ on Thursday January 20, 2022, 3:30 pm MST (Friday January 21, 2022, 7:30 am in South Korea) with Pastor Joseph Yang officiating and will be available to all who knew and loved her via Zoom. https://www.youtube.com/watch?v=clmr47i_U8A

Patty’s memory can be honored with donations made to: The Arizona Korean Association. https://azkoreans.org/