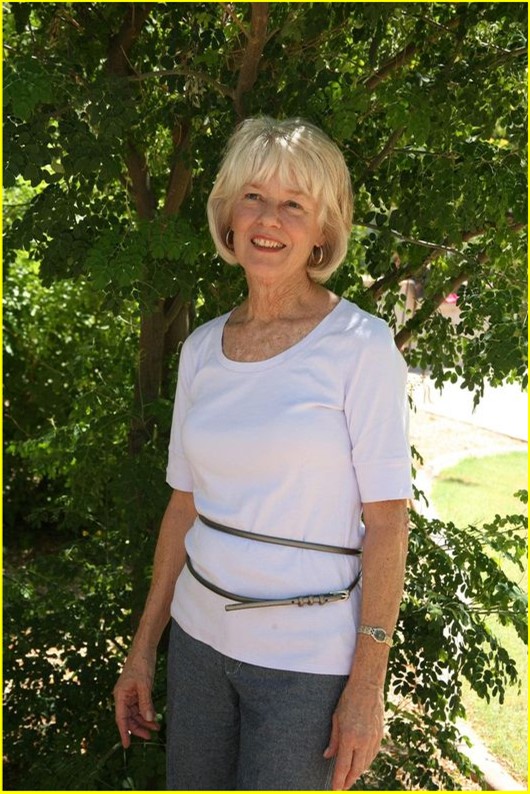 Patricia Gay Warner Tillotson, 75 years old, passed away on March 31, 2022. Gay, her preferred name, was born on December 4, 1946 in Painesville, Ohio to her parents, Elmer Kilgor “Red” Warner and Helen LaVerne Warner. She was the youngest of three girls and is preceded in death by both parents and both of her sisters, Donna Lee Smith and Carol Ann Adams. She married the love of her life, Robert Barry Tillotson, Jr. on March 5, 1966 and celebrated 44 years of marriage before her husband’s passing in 2010. Gay is survived by two children, Gretchen Lee Tillotson Teaney and Robert Barry “BJ” Tillotson III, one son-in-law, Johnnie Job Teaney, one daughter-in-law, Malani Susan May Tillotson, four grandchildren, Brittany Marie Teaney, Jonathan Lee Teaney, Robert Barry “Robbe” Tillotson IV, and Poppy Mae Tillotson, two step-grandsons, Shane Joseph Hostenske and Colton Charles Hostenske, and one step-great grandson, Jax Rowan Hostenske.

Gay grew up along the Cascade River in Painesville, Ohio and enjoyed riding and showing horses, 4-H activities, performing in plays, singing, and cheerleading. She graduated from Riverside High School in Painesville, Ohio in 1964. She attended Ohio University for two years and was a member of the Alpha Delta Pi sorority. After marrying, she was an excellent homemaker and stay-at-home mother. She earned her medical assistant certification in Miami, Florida in the mid-1970’s. She also had several part-time jobs over the years including medical assistant at a urology office, billing clerk at an orthodontist office, owner of a wallpaper business, and sales clerk at a women’s boutique. She volunteered many hours as a junior high school youth group leader and a crisis telephone hotline counselor. Gay resided in the greater Phoenix, Arizona area since Barry’s retirement in 2000 and most recently lived in the southeast valley in Queen Creek, Arizona.

Gay loved reading, entertaining, meeting new people, and providing assistance to her family and others. She spent many hours riding and caring for her pony and horses in early childhood and again during retirement. She and her husband, Barry, were able to travel the world enjoying adventures in Belgium, Hong Kong, Japan, China, Brazil, Chile, Mexico, Australia, and more.

Her most recent trip was a cruise in the Mediterranean in 2018. Gay’s creative side was evident in her cooking, baking, home design and decor, and paintings. She thoroughly loved living close to her family in retirement and enjoyed attending her grandchildren’s activities and spending quality time with all family and friends.

Gay was a Christian and believer in Jesus Christ as our Lord and Savior. She attended Song of Life United Methodist Church in Queen Creek, AZ. Gay will be greatly missed by all who knew and loved her.

The Celebration of Life service for Gay, our beloved mother, grandma, aunt, cousin and friend, will be held on Saturday, May 7, 2022 at 11:00am at Gilbert Memorial Park, 2100 E. Queen Creek Rd, Gilbert, AZ 85297. Website: www.gilbertmemorialpark.com Interment and reception will follow service.