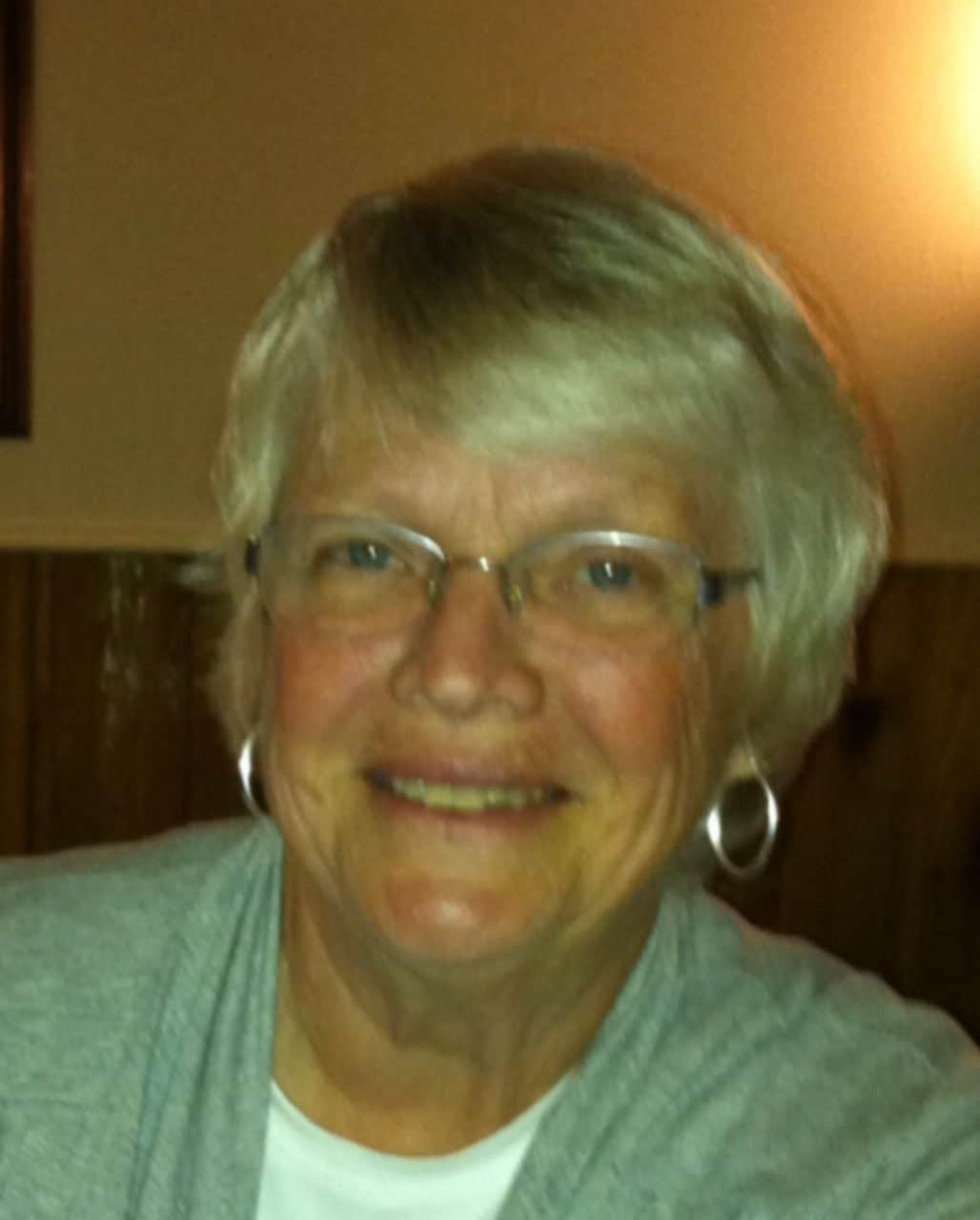 Pat was born to Kenneth and Thelma Gethmann in Des Moines, Iowa on October 4, 1941. She attended Gladbrook, Iowa High School, graduating in 1959. Pat was a guard on the girl’s 6-on-6 1959 state championship basketball team. She was selected as co-captain of the All-Tournament team and was later inducted into the Iowa Girls Basketball Hall of Fame. Pat fondly told the story of the blizzard the night of the state championship when all the fans were snowed in at Vets Auditorium. Frosty Mitchell was brought in to entertain everyone with an all-night sock hop!

Pat attended Drake University in Des Moines, Iowa after high school. On March 18, 1961 Pat was united in marriage to Leon G. Schade at the United Methodist Church in Gladbrook, Iowa. They celebrated over 50 years of marriage and raised three daughters together: Cynde Turner (Tim) of Twin Lakes, Iowa and Gilbert, AZ; Renee Myers of Gilbert, AZ, and Sue Auer (John) of Clive, IA.

Pat spent the majority of her life as a successful hotelier and businesswoman. She and Leon owned and operated the Best Western Regency Inn, the Comfort Inn and the Econolodge in Marshalltown, Iowa and the Budget Host Inn in Fort Dodge, Iowa. Pat’s many professional accomplishments included being appointed Governor for Best Western District III for many years and she was the First Female President of Iowa Lodging Association. Pat also served on the Board of Directors at US Bank in Marshalltown. Upon retirement from the industry, Pat and Leon relocated to Gilbert, AZ.

Pat’s love for international travel transcended into her work. Through the Association for International Practice Teaching (AIPT) she worked to sponsor a multitude of individuals from around the world to work for her in Marshalltown. Not only did this provide the foundation for young international professionals to develop their careers in the lodging business, she became lifelong friends with many of those she sponsored and it allowed her to maintain friendships throughout the world.

Pat was an avid Iowa Hawkeye fan, loved international travel, and always had a book in her hand. She will be remembered for her hard work and her love and loyalty to family and friends.

Pat was preceded in death by her parents and by her husband Leon.

The family will be holding a small private service at a future date. Memorials can be made in Patricia Schade’s name to Alzheimer’s Association at: http://act.alz.org/goto/Pat_Schade