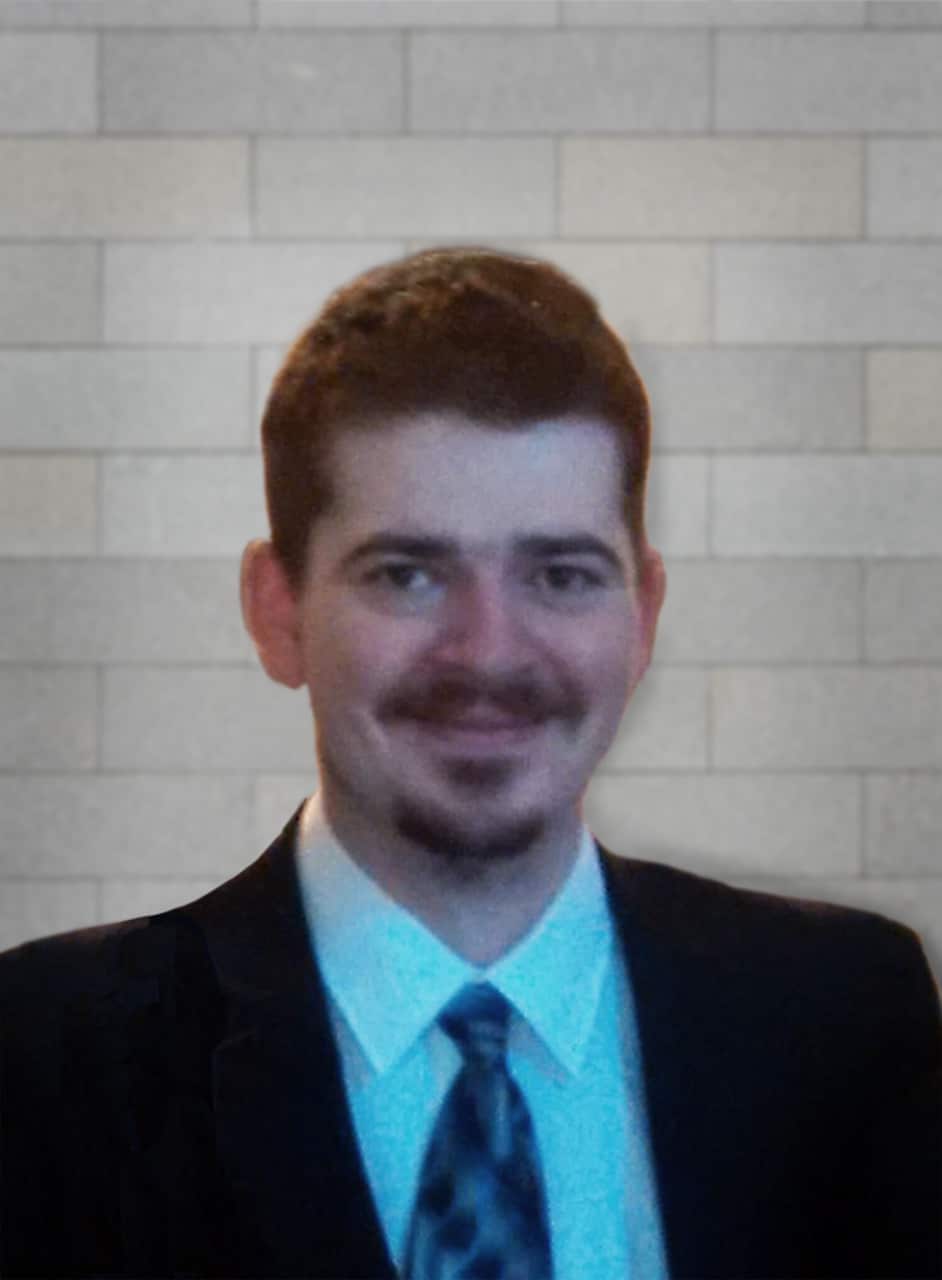 Nathan LaMar Hill, 28, passed away on Wednesday, July 14, 2021.  He was born on Memorial Day, May 31, 1993 in New York, New York, the son of LaMar Orbit and Lynette Castlemain Hill.  He was a life-long member of The Church of Jesus Christ of Latter-Day-Saints.

As a young boy, Nathan possessed a great love for many of God’s furry creatures.  He cared for, bred, and studied the life patterns and peculiarities of hamsters, rats, and mice, to name just a few of the species.  Later, as a young adult, Nathan became quite the herpetologist, fostering many exotic snakes, bearded dragons, and other pets.  He also enjoyed arachnology and housed numerous types of tarantulas, scorpions, and even a millipede and centipede.  He was impressive in his care and handling of these various living creatures.

He graduated from Sequoia High School in 2012 and was awarded a writing scholarship to the Maricopa Community Colleges.  During this time, Nathan spent the better part of a year in Arivaca, Arizona, where he lived on a ranch and learned to train and tame horses.  He lived the simple yet physically demanding lifestyle of a rancher.  He gained insight about himself, developed a love for horses, and made life-long friendships.

At the age of 14, Nathan reached the level of 1st Degree Black Belt in Tae Kwon Do, having won several 1st Place trophies in Sparring Championships and Tournaments.  In addition to his study of the Marshall Arts, Nathan loved to play the trumpet and participated in bands from his elementary years into high school.  Nathan participated fully in the Boy Scouts of America Program, and achieved the rank of Eagle Scout.

Among the employment opportunities in hospitality Nathan received, the one that was most defining in his life was that of caregiver for his younger brother Jared, who has Autism and is non-verbal.  Nathan was Jared’s greatest fan and advocate in the world.  His thoughts were always on Jared and how he could positively impact his daily experience.  Nathan would often give him t-shirts with special messages like “Keep Calm and let Jared Handle It” or “You’ll Never Walk Alone”.  For Nathan’s last birthday, he asked that his friends on social media donate to the organization Autism Speaks.  He wanted to do everything in his power to make a difference not only for Jared but all affected in some way by Autism.

Nathan had a big heart and cared deeply.  He was a loyal and sincere friend.  He was honest, true, and real—there was not a hypocritical bone in his body.  He appreciated these qualities in others and would seek them out in the acquaintances with whom he associated.  There is a hole in the hearts of the many who loved and cared about him.  He is missed beyond what words can express.

Nate is survived by his parents, LaMar and Lynette Hill, of Gilbert, Arizona; two brothers, Jared Dean and Spencer David Hill both of Gilbert, Arizona, and many loving aunts, uncles, and cousins residing throughout the world.  He was preceded in death by his paternal grandparents, Harvey Ray and Wynona C. Hill, of West Haven, Utah, maternal grandparents, Victor Dean and Afton K. Castlemain, of Ogden, Utah, a cousin, Jonathan Alma Hill, of Fruit Heights, Utah and an aunt, Nadine Castlemain Jellema, of Mountain Green, Utah.

Condolences may be shared below.