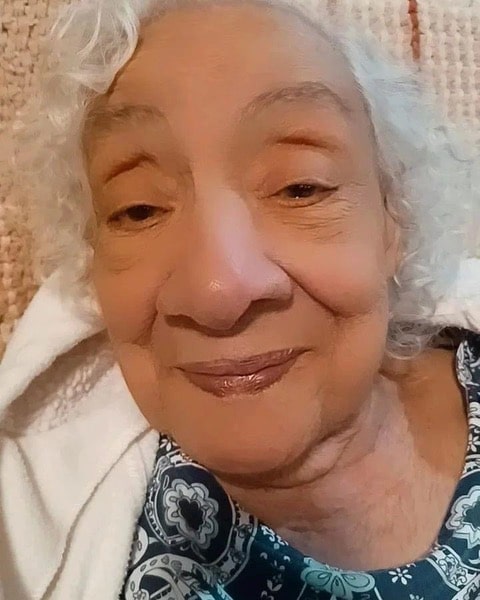 *To view the service on Friday please click  below*

She was born on August 29th 1928 in Elmira, New York to Frederick Warner Brown Jr. and Ethel May Swann Brown.

Growing up in Elmira, Myrtle had many friends, always enjoyed a good laugh and was known to be quite gregarious. Myrtles’ lifelong, friend Jean Ward recalled stories about the “Golden Girls” which included Myrtle, the late Annie Jones, Ida Ward and Artiemeasia Coleman. Together the “Golden Girls” were famous in Elmira during the fabulous forties and fifties, and they enjoyed dancing, going to the Neighborhood House, and socializing together.

Myrtle married the love of her life, Jack S. Shepard Sr. in 1949 and to this union three children were born, Jack, Gary and daughter Lori. Myrtle created a warm and loving home environment for her family and enjoyed decorating and remodeling. She also enjoyed cooking and canning, crocheting and a variety of arts and crafts which included pottery making.

Throughout her life Myrtle enjoyed camping, family road trips and international travel which included trips to England and Germany. One of her travel highlights was a trip with her good friend Annie Ruth to Dar es Salaam, Tanzania to visit her sister, Doris who worked for the US Embassy.

She was an active member of the Frederick Douglas AME Zion church in Elmira and together with her husband instilled strong Christian values in their children.

Myrtle had a fulfilling twenty-five year career with the Elmira School System where she worked as a Teachers’ Assistant in several elementary schools.

Several years after her husband passed, Myrtle relocated to Las Vegas Nevada, where she lived with her daughter and granddaughter, Halla who lovingly cared for her. She later relocated to Gilbert, Arizona and recently resided with son, Gary and daughter-in law Angela who cared for her with love until she passed.  In recent years, Myrtle became an avid LA Laker fan and voraciously watched the news.

Myrtle will be fondly remembered for her strength, good cheer, sassiness and humor.

In lieu of flowers, please consider a donation to https://support.woundedwarriorproject.org/ in her memory.