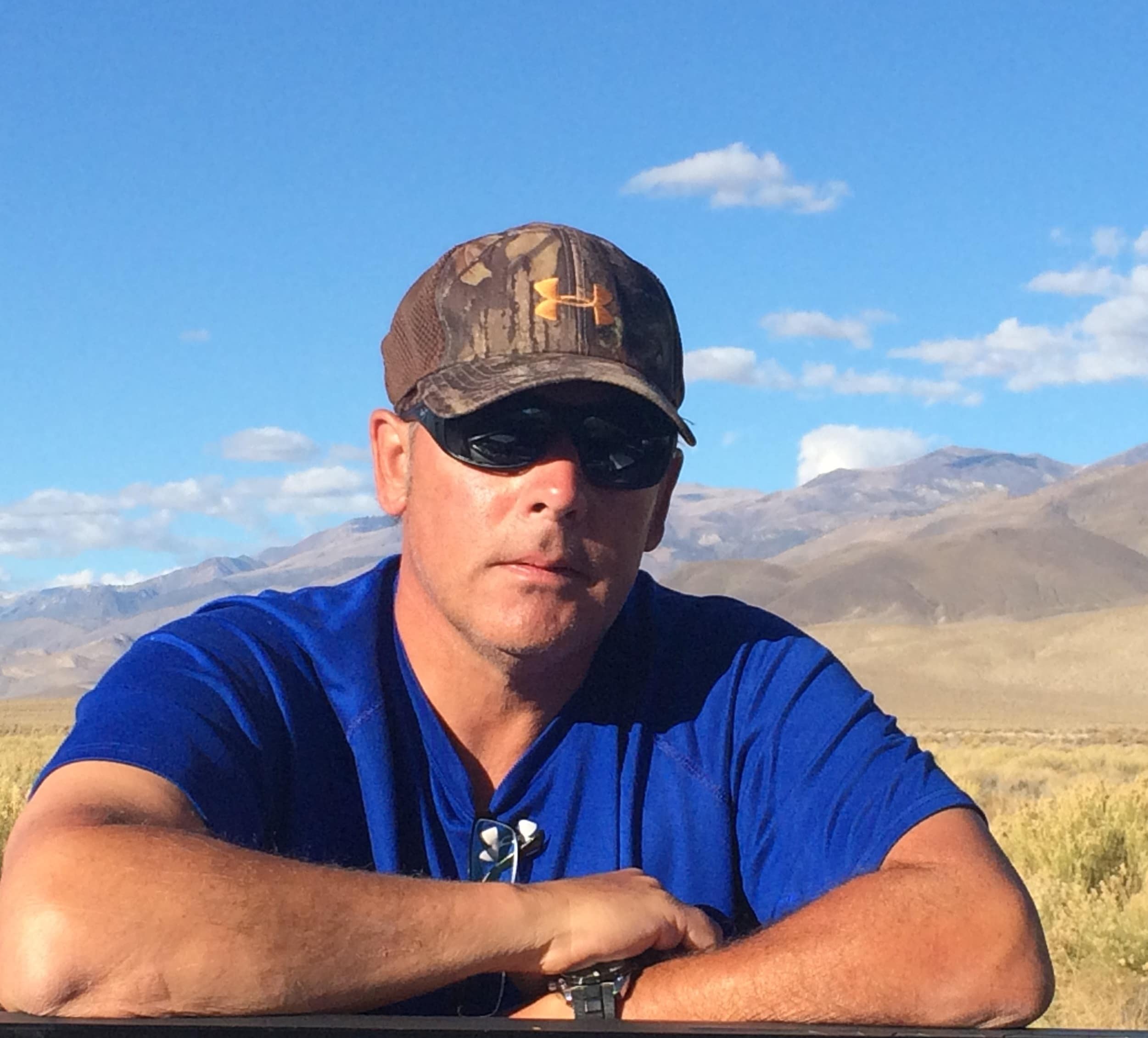 Born in Hornell, NY to George & Mary Ott, brother to Sally, Mark(Karen), Ellen(Kevin), Greg, & Amy(Dean). Fun uncle to many nieces and nephews Chad(Laura), Kayla, Cory(Jenille), Matthew, Rachel, Kevin, Ethan, Lauren, and Christa(Ben)- some who have also chosen the follow his footsteps in a career of law enforcement. He is preceded in death by his mother Mary Agnes and his brother Greg Ott.

Michael was a US Army veteran. After completing his military service, Michael became a police officer with the San Diego Police Department where he  proudly served his community for over 30 years. Mike held many roles within the San Diego Police Department including detective and Santa Clause at the Family Justice Center for Christmas. “Uncle Mike Story Time” was an office favorite, his leather jacket, and doing burnouts in their LTD squad cars in the San Diego Zoo parking lot in the late 80’s. Detective Ott earned multiple awards and commendations during his time with department, including many notable cases.

He was a beautiful person and friend to many, who enjoyed the simple pleasures of life: fishing trips with life long friend Doug Saxton and crew, golfing with fellow officers, camping, family dinners, cooking, cigars, however, his greatest joy was being with his children and grandchildren. He was very generous with his love, time and resources, and helped anyone he could.

Michael loved life. May God use his passing to help others come out of the shadows, to help people to find a way to talk to each other. A devoted father and grandfather, Michael will be sorely missed by all who were blessed to know him.

In lieu of flowers, please keep Michael’s children and grandchildren, and his precious blue heeler, Bruno, in your thoughts and prayers. He would want you to express your love to those you value and to be grateful for the time we have together.

Celebration of Life by Michael’s children is to be determined, but please leave a sympathy message for his children below.