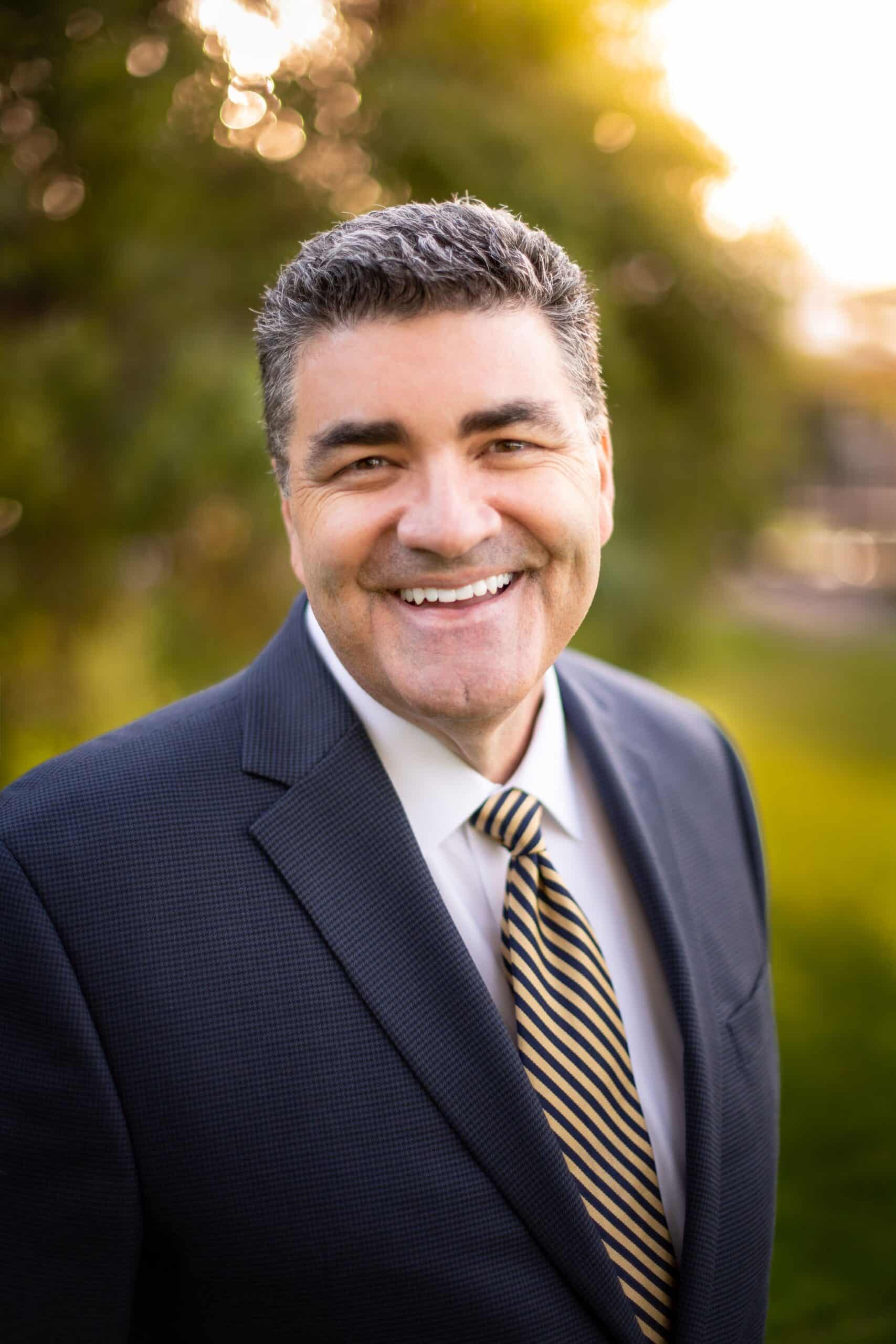 Michael Robert Lorsch, our beloved husband, Dad, Papa, uncle, brother, and friend, completed his earthly mission on July 4, 2022. He lived a life dedicated to the Lord and his family, deeply touching all who knew him.

Michael was born on December 27, 1961 to Arthur Joseph Lorsch Jr. and Bonnie Muriel Reid, in Harbor City, California. Michael graduated from Cypress High School in 1980. He became a member of the Church of Jesus Christ of Latter-day Saints in 1981 and then went on to serve an honorable mission in the Dominican Republic, Santo Domingo Mission in 1983. He loved the people there, and that experience became a pivotal point in his life.

He worked for several non-profit organizations at the beginning of his career: KPHA, Easter Seals of WA, and the International office of the Make-A-Wish Foundation. Simultaneously, he attended college, graduating from BYU, followed by his Master’s degree from Capella University. Early in his college years he met and married the love of his life, April Fry. The two started their forever family when they were sealed in the Seattle, WA Temple on June 22, 1985. He adored his wife April and was a devoted and loving father. They went on to have 4 children: Ryan (Katie), Justin (Cara), Hannah, and Patrick (Amy).

One of Michael’s defining characteristics was his ability to connect to others through his humor and laughter. Great joy was brought to Michael through connecting with people, jamming on the guitar, playing tennis, fly fishing, and taking naps.

He excelled in his work with various organizations, by transforming their workplaces into healthy companies. He was known for his ability to touch the lives of so many in positive ways. He changed people’s lives both professionally and personally.

As a faithful member of The Church of Jesus Christ of Latter-day Saints, Michael served in many capacities. Some of his best friendships were formed while serving and throughout his church service, as he touched many lives. Bishop of Mesa Oasis Park Ward, Stake Presidency member, High Councilor, Elders Quorum President, Ward Mission Leader, Ward Chorister and Teacher, and more. He had a strong testimony of the Plan of Salvation, eternal families, and a great love for Jesus Christ, which he shared through his warmth and love for others. He was a shining example of genuine kindness and generosity.

Michael and April’s 4 children, along with their spouses, 4 grandchildren, with 1 more on the way, were his greatest joy and proudest accomplishment. He was never shy about expressing his love for them, and they will continue to feel that love throughout their lives. Each one of them cherished their time with him and love him so dearly. He was and always will be our example of Christlike love, faith, courageous endurance, devotion to God and family, strengthening of the heavy hearts and feeble knees, and too many other qualities to name.

He is survived by his sweetheart, April, his posterity, sister Karen (Ron), nieces, nephews, cousins, and friends who will mourn his passing.

The family does not have a GoFundMe, however there are a couple of organizations near and dear to Michael’s heart if you would like to donate: The Make-a-Wish Foundation – where Michael spent many years providing life-changing hope, strength and joy to children with critical illnesses. In addition, the Michael J. Fox Foundation that devotes research and resources to fighting Parkinson’s Disease, which was part of Michael’s Lewy Body Dementia diagnosis.

The family will be forever grateful for the outpouring of love and support offered to Michael throughout his life and during his last couple years battling Lewy Body Dementia.