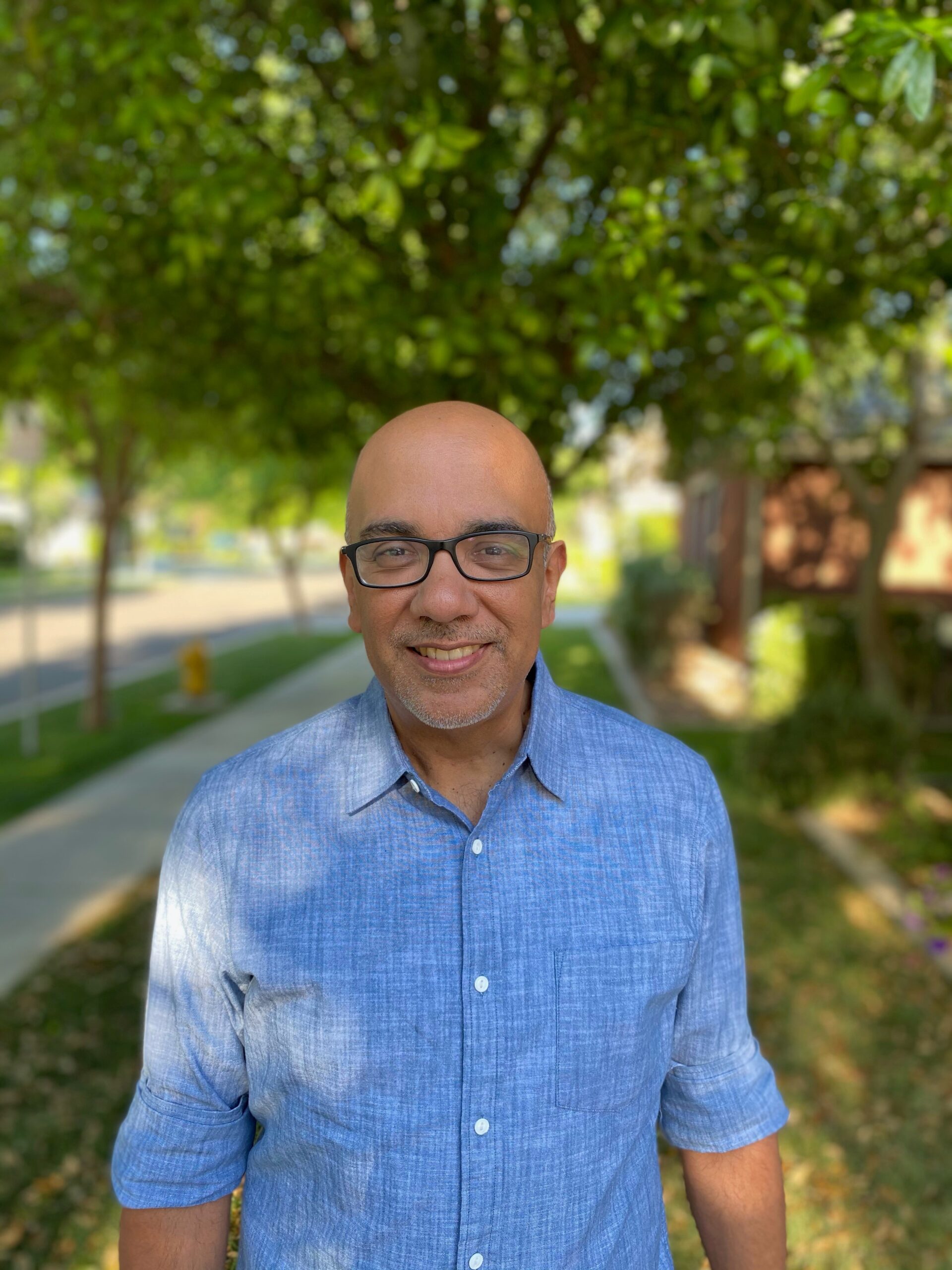 On Friday, October 8, 2021, Michael Henry Quihuiz, age 51, of Gilbert, Arizona, passed away. Michael was born May 14, 1970, in Phoenix, Arizona to Henry and Esther (Jimenez) Quihuiz and was the youngest of three children.  He earned a Bachelor of Science in Business Administration at Arizona State University graduating in 1993.  He went on to earn a Master of Business Administration from Keller Graduate School of International Management in 2000.  Michael began his business career at the young age of 16 working for American Express reading microfiche.  He ended his career with American Express 34 years later as a Technical Project Manager.  He went to work for Wells Fargo Bank in 2021 where he was a Vice President-Chief of Staff.

Michael became a Christian at 19 years old. He faithfully served the Lord as a greeter, student ministries leader, nursery worker, and disciple. He was currently serving as a deacon in several ministries at Grace Bible Church.  Michael diligently studied the Bible and sought to love the Lord with all his heart, mind and soul.

Precious in the sight of the LORD is the death of His saints. Psalm 116:15