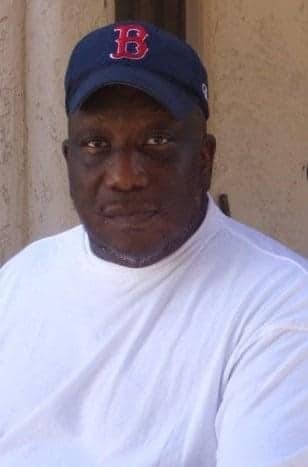 Maurice “OTIS” Hill Jr, born Aug 27th 1965, was called home on Feb 27th 2022. Otis was the life to any party, and touched everyone he came in contact with. Otis was known as the “king of ribs”, but most importantly he was known for being the best girl Dad and Papa a family could ask for. Everyone who knew Otis knew how much his girls meant to him. Everything he did he did for them. Otis will be known for his strength to overcome any obstacle sent his way. He was the strongest man we know.

He was preceded in death by Marion Hill, Edward James Lambert, Morris Hill and Del Hill.

The family is having a family only viewing on Thursday March 3rd at Gilbert Memorial Park, 2100 East Queen Creek Rd.