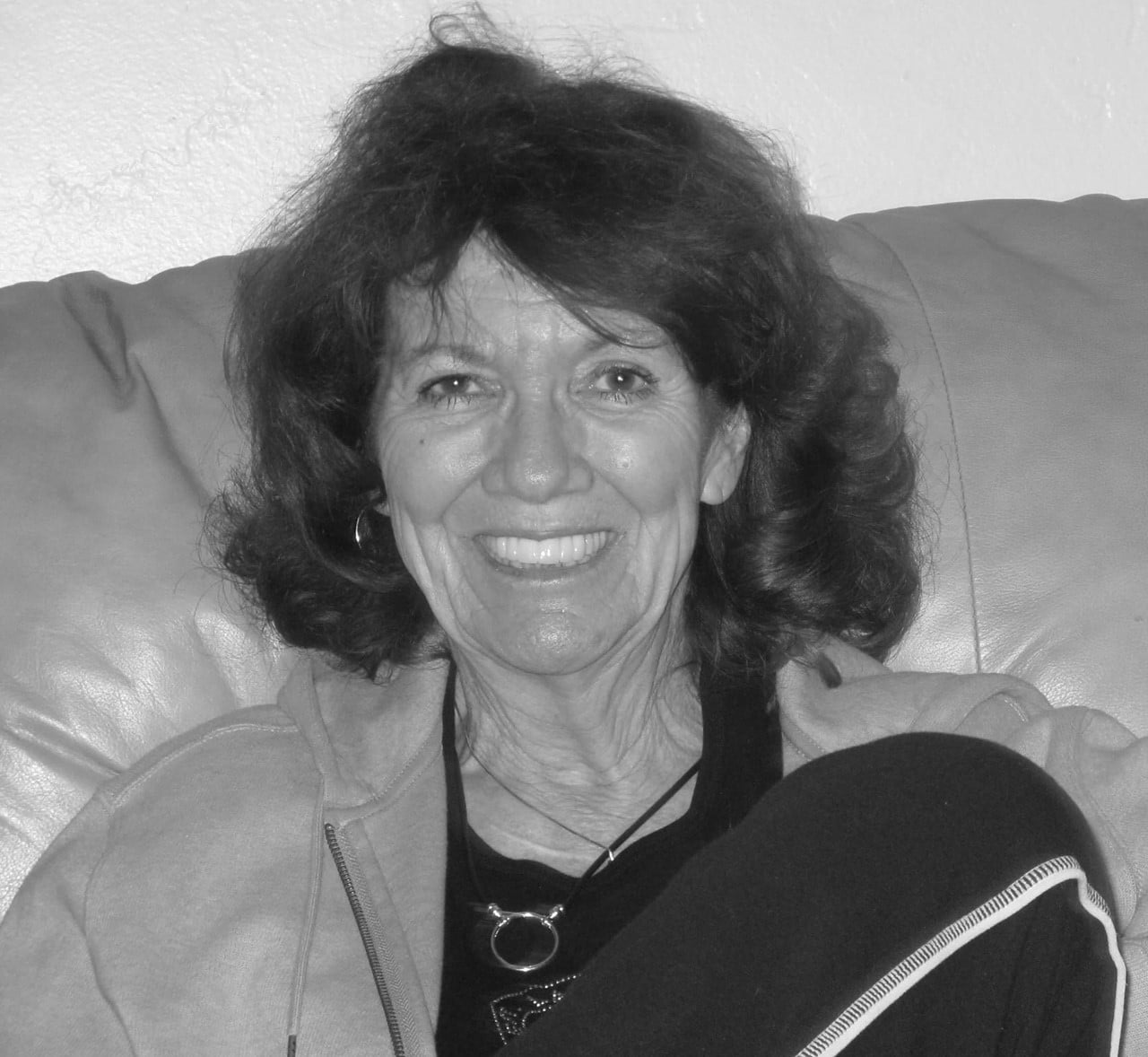 Mary Pat O’Brien, passed away peacefully on Tuesday, December 21st in Mesa, AZ.  She was 80 years old.  Mary Pat lived a full life with many phases – each one different from the one before and, just like the storyteller she was, she would keep us all engaged through to the final chapter.  Her story began in Chicago, Illinois, born April 4, 1941, the Southside Irish Catholic daughter of Tom and Agnes O’Brien, sister to Rita.  Always an independent one, from the time she was young she would ride horses and often marvel at how she would ride the train alone to her lessons.  She was a graduate of Lourdes High School and found her individuality in competing in horse shows and skiing.  Her persistence and wanderlust led her to an opportunity at United Airlines, starting in 1966 as a ticket agent in downtown Chicago.  This grew into an illustrious career of nearly 38 years.  At United, Mary Pat excelled, winning many Sales awards, traveled the world and made countless, lifelong friends along the way.  In 2004, she followed her family West and re-established her roots to sunny Gilbert, Arizona where she found a new home and a new chapter.

When Mary Pat moved to Trilogy, she found her “chosen family” and a new purpose.  After a lifetime of working, in retirement she found the time to embrace her creative side through painting, drawing, and writing.  Additionally, she cultivated her desire to stay fit through her faithful walking group.  One of her greatest pleasures was representing her peers through the articles she wrote for the San Tan Press.  Getting to know her neighbors and sharing those stories with the public was something she thoroughly enjoyed.  Her loyalty to her friends, her faith and her community was infinite.

For the stubbornly independent person she was, Mary Pat was continually surrounded by friends – those that she carried with her through each chapter of her life.  And, toward the end, they carried her.  She was loved by so many that spanned over decades – she will be greatly missed.