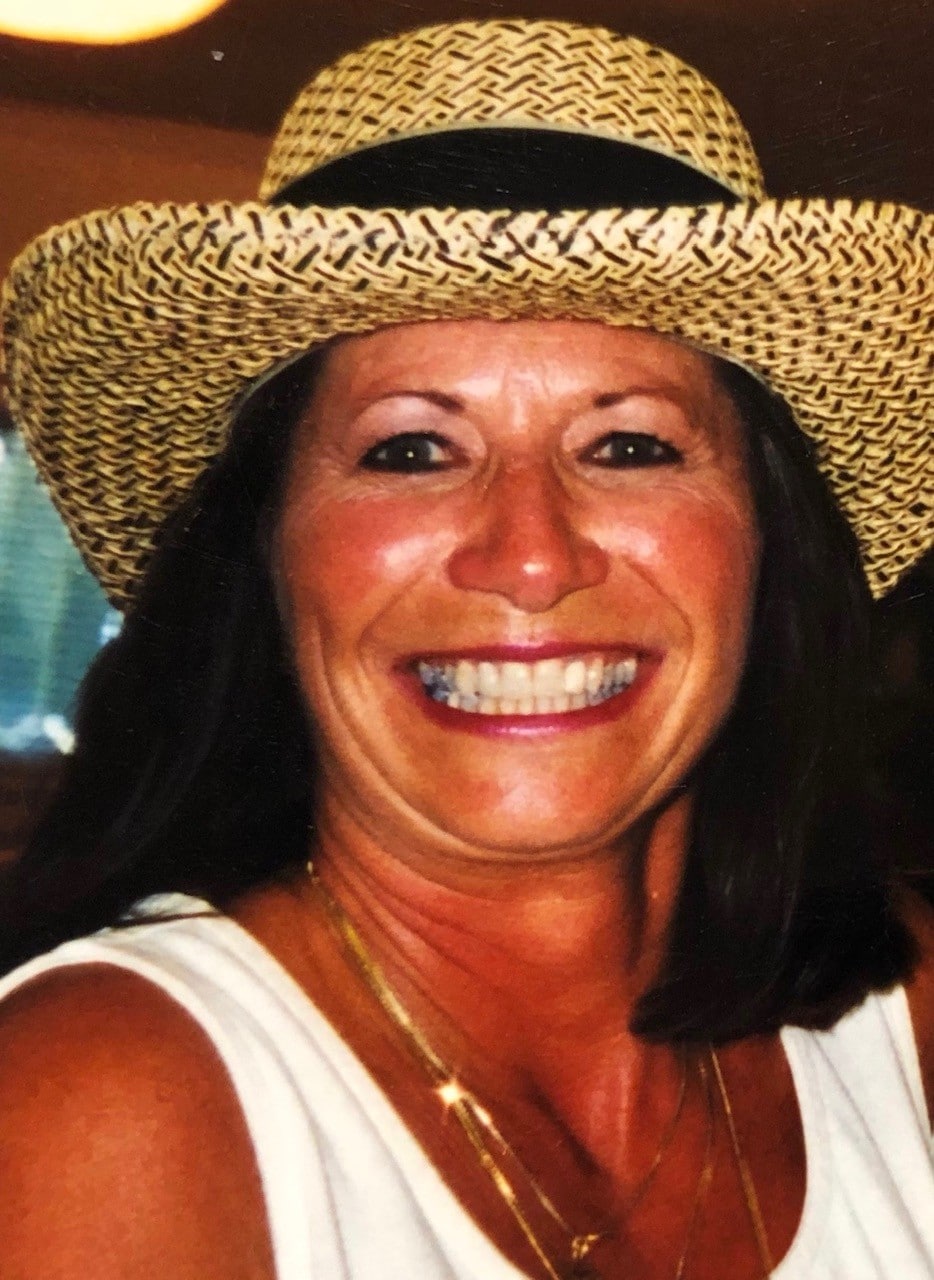 Mary Catherine Kihl (Krier), age 68, passed away unexpectedly on Friday, February 14th, 2020 in Mesa, Arizona. She was born in Detroit Lakes, Minnesota on May 23, 1951 to John A. Krier and Mary C. Krier (Jager). Jesus welcomed Mary into eternity!!  Mary was preceded in death by her parents, her two sisters; Suzi, Josie, and the love of her life David Harris. She is survived by her son Jonny – her pride and joy. Siblings: John P Krier II, Bette (Jerry) Hultstrand, Tom (Judy) Krier, Nick Krier (Jan Wanamaker), Kathy (Jeff) SeGraves, Rob Krier, Dan Krier (Boni Koch) , Fred (Cheryl) Krier, Sophia Gill (Vito LoPiccolo), Jenny Krier (Greg Narciso) and many nieces and nephews who loved her deeply! Also, childhood friend Althea Boom and partner in crime Elizabeth Hamilton. Mary displayed great acts of selflessness and devotion to family and friends by always putting others first! Mary volunteered for many different causes, but one of her favorite was playing the role as Polka Dottie (the clown) at the children’s hospital in Fargo, North Dakota. Mary was also loved and valued at Quest Communications where she worked for almost 30 years. All who knew Mary were touched by her outgoing personality and genuine kindness. Memory after memory will live on with all who were blessed to know our “Crazy Mary”!!  Gone in body but forever in our hearts! ❤️🙏