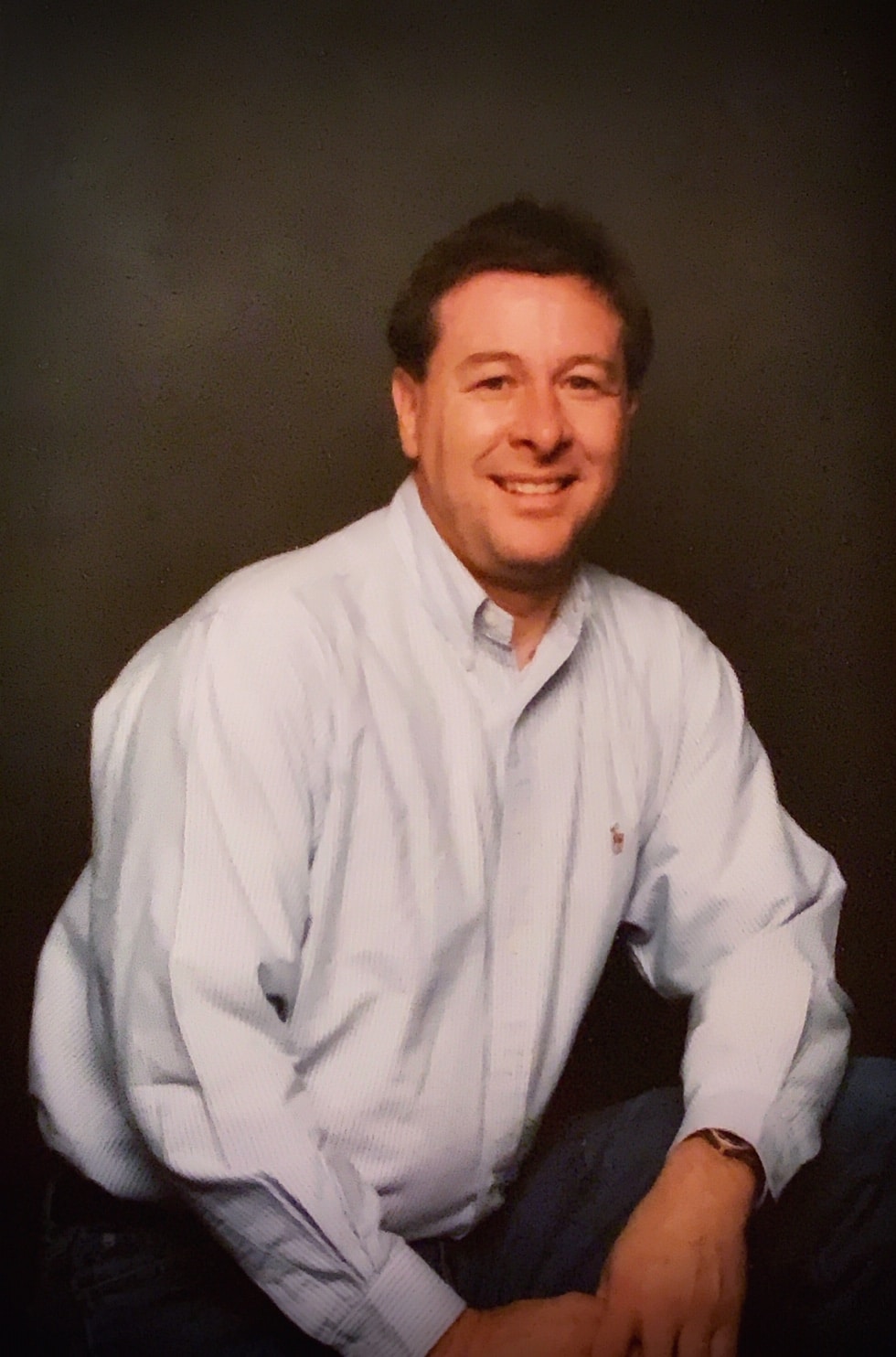 Mark Thompson passed from this life March 14, 2020 at his home.  He was born February 23, 1953 to the late Fred Thompson and Lavonne Crim Thompson.  He is survived by his daughter, Jennifer Lynn, and husband, Erik Reiter along with two grandchildren, Vanessa and Isaiah, also by his siblings Jan (Ronnie) Prentice, Rhea (Bill) Buchanan, Regena (Dennis) Tucker, and Kay (Doug) Wilburn.

Mark was born in Washington, Indiana spent his first 4 years on his family’s homestead in Williams IN but grew up mostly in the plain state, graduating High School in Topeka, KS as his father, Fred Thompson, worked for Frontier Airlines.  He lived for over thirty years in Phoenix, AZ.  Mark worked many years for Keebler as a salesman, district salesman, then District Manager. He worked his district to number one nationwide in sales.  Mark Thompson was a faithful member of the Monte Vista church of Christ.

Usually people ask question about how someone died but I want to talk about how Mark lived.

Mark was one of the good guys. He loved to laugh and have fun. When playing golf, he never took it too seriously but had fun with it. We got to go to the Grand Canyon in 2016 and Mark was our guide. Last July his siblings and their families had the opportunity to meet in Oklahoma. It was fun and silly as Mark always had a joke or funny story to tell. Sometimes we remember people in how we cried for them (as I did cry when I heard the news) but I will also remember how we laughed with him. On our visit to Phoenix in 2016 we were at Mark’s house when he asked if we were going to return to Kentucky by way of Oklahoma. Many years earlier, Mark had captured a turtle around Owasso, OK and brought it to his house in Phoenix. That turtle had lived in his backyard for many years. Mark got to feeling bad about taking that turtle away from his home and wanted us to take it back to Oklahoma. I never saw the turtle in his backyard and we did not take it back to its natural home. However, last July Mark returned to Oklahoma with his turtle and set it free. That was Mark for you.

Mark was compassionate. He would help anyone in any way possible. While in Oklahoma last July my brother, Mike, had an accident on the farm. I received phone calls on Tuesday night and into Wednesday morning. Sitting in the living room I was waiting to hear if Mike was still alive or had passed away. Mark was just getting up and I told him what had happened. Without one second of hesitation Mark offered to fly us back home. I don’t think anyone could out give Mark.

Mark was brave. He quit his job for many years and changed careers. He went from being a cookie elf to a prison guard. He went through really tough training that many young folks could not endure and he surpassed most of them. He tried to talk to the prisoners about the Bible. He retired from Maricopa County prison system as a correction officer.

Mark was loving. He loved Jenny and Erik and his two grandbabies, his sisters and their families, people in general, but most importantly he loved the Lord. He obeyed the Gospel of Christ as a young man and lived the rest of his life faithfully to the Lord.
Mark was truly one of the good guys.