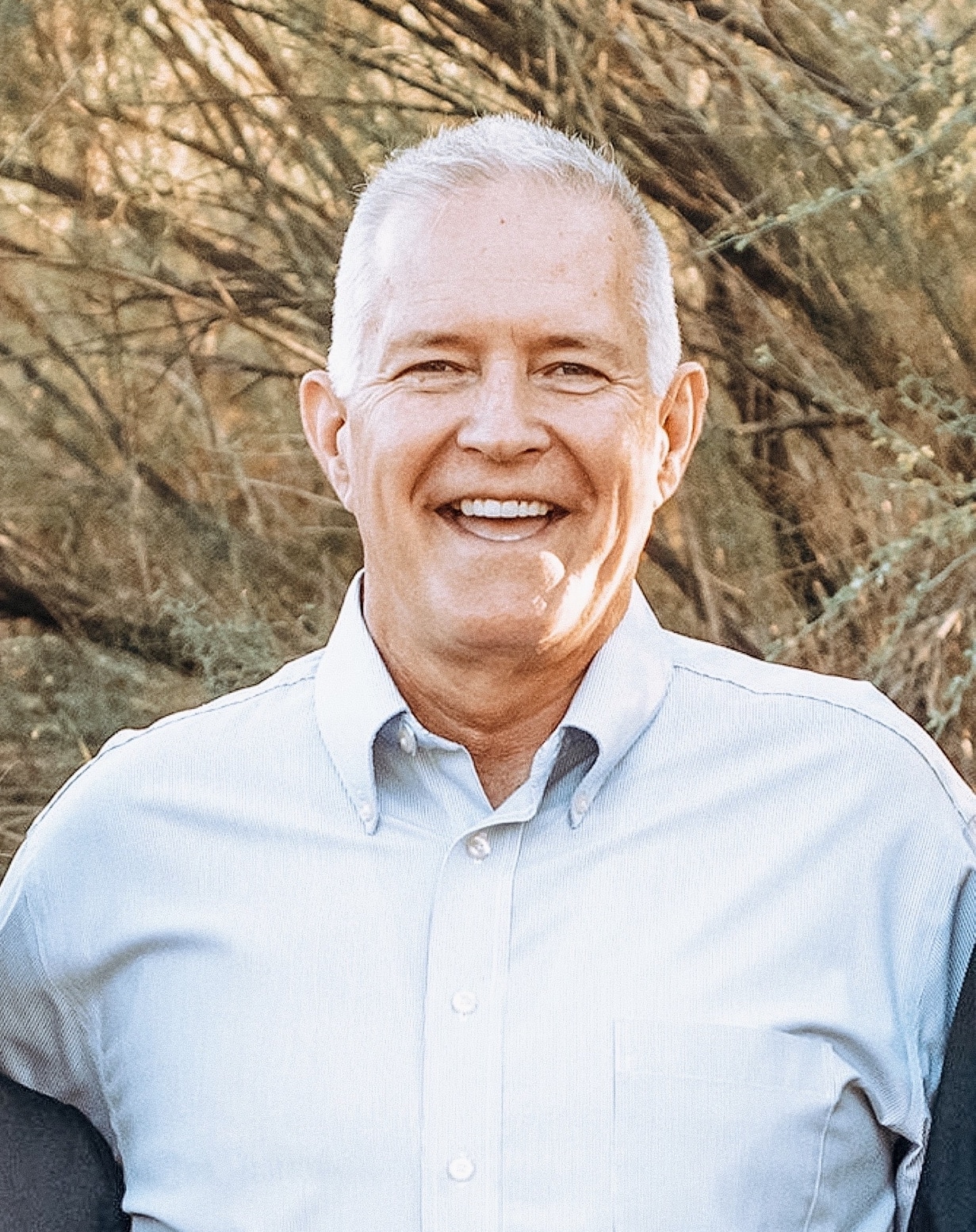 Mark Earl Renberg spent decades insisting that nothing should be scheduled during tax season besides taxes. He broke his own rule this month, however, when he died March 14, 2022 from cancer in San Tan Valley, Arizona.

Mark was born April 21, 1957 in Idaho Falls, Idaho, the fourth and last child of Charles Lowell and Berva Dawn Nebeker Renberg. He grew up in Blackfoot, Idaho, and participated in many sports. The family moved to Pocatello, Idaho his sophomore year where he excelled in football as a quarterback and basketball as a starter. His golfing was frequently spectacular and his keen eye made him a natural for helping others improve their game. He was selected to attend Boys State while in high school and graduated from Idaho State University.

The best part of high school was meeting Jolynn Wood. He immediately felt comfortable and happy around her, and they became lifelong sweethearts. They married Sept. 15, 1978, in the Idaho Falls Temple after he served a two-year mission in Brazil where he was assistant to the president. He directed his devotion to Jolynn and later increased his commitment to include children and grandchildren.

His dad had died unexpectedly fewer than two weeks before Mark’s wedding, and many of the hundreds of flowers from his funeral decorated Mark and Jolynn’s wedding reception; this was Charlie’s last gift to the young couple,

Mark was a bit of a rolling stone and built many homes and made many moves—usually in an upward direction. An accountant, he was an owner of Renberg CPA’s. He did tax returns at no charge for single mothers; it was his small gift, because he did not want to add to their challenges. As an extrovert’s extrovert, Mark did not fit a typical image of an accountant. He tended to turn his clients into friends—and never met a stranger.

For the past several years he lived in San Tan Valley, Arizona, and had converted the backyard into a Disneyland wonderland for his beloved grandchildren Paislee, Kody. Parx, and Jovie.  He was eager and thrilled that two more grandbabies are due in April and May. As for his daughters, Krista, Jessica and Michelle, he didn’t just think—he knew they walked on water. Brother Paul said that Mark made everybody else look bad.

The Renberg family had many fun times together including several cruises and trips using their time shares. This past year Mark and Jolynn saw a big chunk of the United States and were planning another road trip.

Mark already embarked on his last big road trip with his last mortal breath on March 14, 2022, and we trust it is an amazing journey.