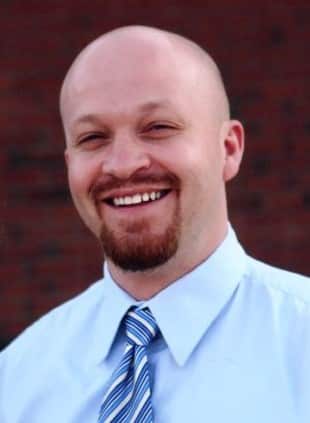 It is with extremely broken hearts and great sadness that the David C. & Sharon P. Christensen family publish this notification of the untimely passing of our beloved second son, Mark Drew Christensen. Mark was born the third child in our young family, eventually of six children, on March 27, 1973. He was born at the Holy Cross Hospital in Salt Lake City, Utah.

In 1993 after graduating high school from Highland High, Mark traveled to Seoul, South Korea to fulfill a call from his Church Leaders to serve a volunteer two-year proselytizing mission for The Church of Jesus Christ of Latter-day Saints. While residing in Korea, Mark learned not only to speak, but also to read and write in the Korean language while serving. Upon completion of his two-year Mission Call, Mark returned to Seoul, South Korea multiple times at the request of local Korean private businesses where he efficiently taught English-as-a-Second Language to native South Korean private business employees.

Mark was known to be athletic, as well as a fierce competitor. He was captain on both Highland High School Football and Rugby teams. Mark was voted Most Valuable Player 1992 on that Rugby team which traveled throughout the USA as well as to Australia/New Zealand to play significant other Rugby teams such as the “All BlacksTeam” of New Zealand.

Mark’s higher education took him through computer training and eventual employment with Wells Fargo Banking in Salt Lake City, Utah. When that division was closed in Salt Lake City, Mark took a transfer to Wells Fargo Phoenix area working with armored car dispatching, a few years before moving into the computer Help Desk Division, twenty-two years total. Mark’s supervisor has informed us that Mark had been naturally effective in spreading “Love and Kindness” throughout the Well Fargo Banking System in the performance of his daily technical computer skills.

Mark loved his family and his friends, whom he considered family, fiercely. Everyone who knew Mark, loved him. His sense of humor, big heart, and warm hugs won over everyone he met.

Mark has left an impact on each of us in his too brief 49+ years.

Services will be streamed live on the Russon Brothers Mortuary Facebook page and on the russonmortuary.com obituary page about 10-15 minutes before services begin. Services will also be broadcast on the following Woods Cross 13th Ward Youtube special link: https://youtu.be/7oRKHCtuG-Y