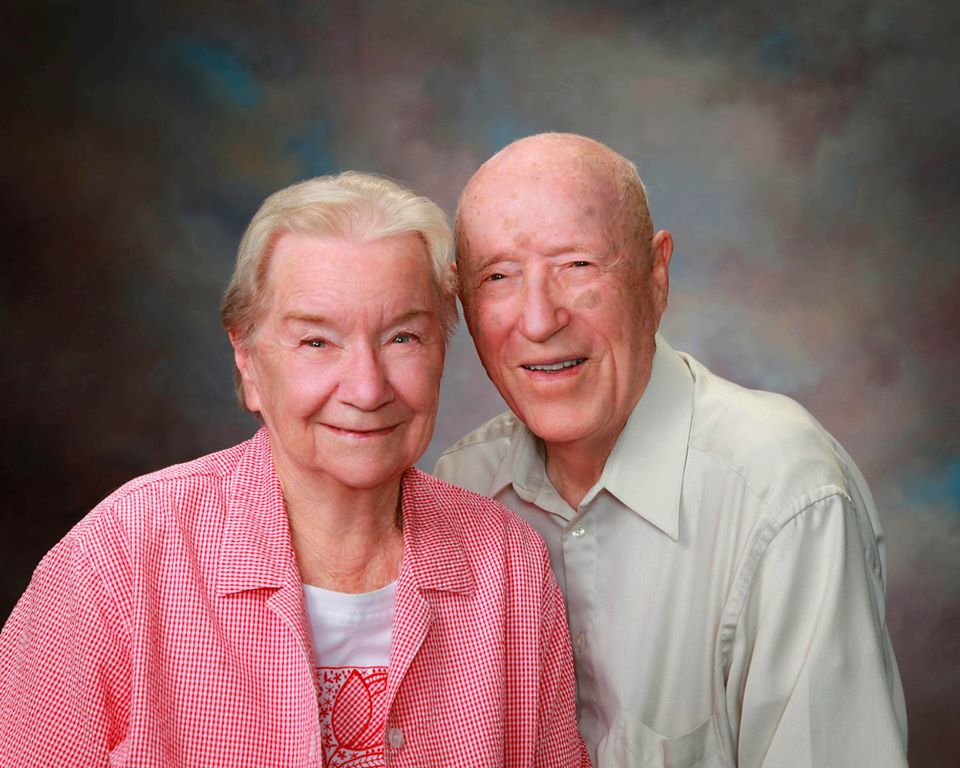 Mac C Matheson, 102, returned home on February 16, 2020 in Queen Creek, Arizona.  Mac was born in Enoch, Utah, on August 28, 1917 and came with his parents to Arizona in 1920 when he was three years old.  He served a mission for the Church of Jesus Christ of Latter-Day Saints to the British Isles from 1937 to 1939 where he witnessed the coronation parade for King George VI, and sang in the Millennial Chorus.  He was extremely grateful for the tender mercies of the Lord during his military service in WWII as an aerial gunnery instructor in B-24s and B-25s.  He was assigned for a time in a part of India which is now Pakistan.  This assignment kept him safe from actual combat and allowed him to return home to his little family.

He campaigned twice for the opportunity to represent Arizona in the U.S. Congress, narrowly losing to both Stuart and Morris Udall and he remained active in politics for many years.  He was a valiant member of the Church of Jesus Christ of Latter-day Saints and served in many callings including Bishop of the then Tucson Third Ward, and, with his sweetheart served a mission to the Salt River Reservation.  They also served as baptistry workers and supervisors in the Mesa, Arizona Temple.

Mac was preceded in death by his sweetheart of almost 71 years, Ouida May Lofgreen.  Together they made a happy home for their seven children.  Ouida May passed away in February, 2012 and he has missed her every day since.  All of their children and their spouses, as well as their posterity, miss them terribly, but are comforted to know they are together again and for eternity.

Mac was deeply involved in the cause of family history from the very beginning of internet family history research.  He and a team he assembled paved the way for the current Family History Indexing project by running the original pilot and trial run of the first internet indexing.  The indexing system has produced literally billions of records and provided millions of people the ability to find their precious and previously missing family members.  Once the system was implemented, he indexed literally thousands of records personally and continued through his late-90s when his eyesight became too bad to see the poor images which were available.

Mac was a real performer and could be relied upon to recite “Albert and the Lion,” “The return of Albert,” or sing one of dozens of old songs that brought a smile and giggle to his posterity at all family gatherings.