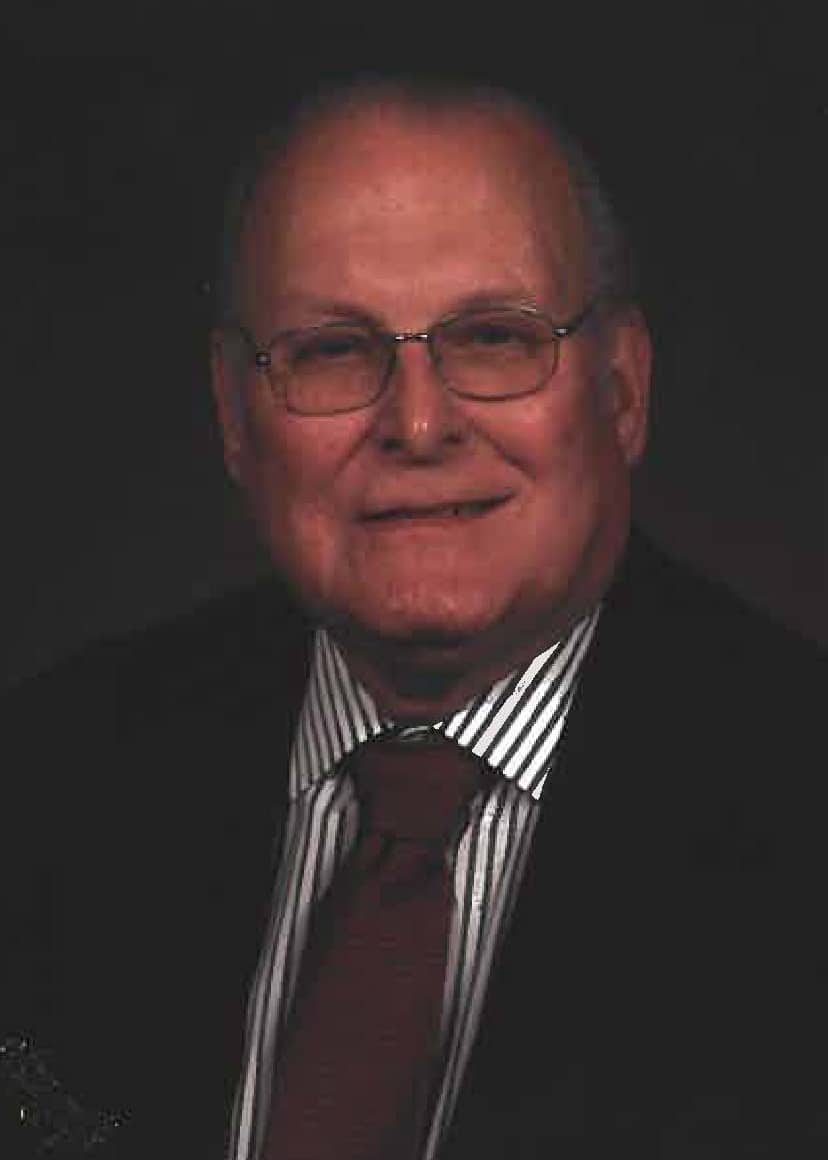 Lynn L. Fischer, age 86, of Queen Creek, passed away peacefully on Tuesday, October 19, 2021, after a brief illness.  With his wife by his side and after his final phone conversations with his sons, he approached death with perfect peace knowing he was saved forever by grace through faith.  He was born to Carl and Janet (Vanderbeek) Fischer on April 17, 1935, at home on the family farm near Adams, Nebraska. He served in the United States Army from 1955-1957 where he was stationed in Germany.  On his return, he went to work at GTE.  While working in Memphis, Texas, he met Linda Jean Hartman.  After a short courtship, they were married on September 25, 1959.    He was a faithful member of the Reformed Church in America for all of his life.  He served as an elder many times, an adult Sunday school teacher and filled many roles in church leadership. He always enjoyed the company of his three grandsons, Andrew, David and Daniel.  He was able to welcome his first great grandchild, Isla, in 2020.

He is survived by his loving, devoted wife of 62 years, Linda; sons, Bill (Cheryl) Fischer, of Weaverville, California and Steven Fischer, of Scottsdale, Arizona; his sisters, Carolyn and Rosalee; his grandsons, Andrew, David (Christina) and Daniel; and his great granddaughter, Isla.  He was preceded in death by his parents, his brothers, Gary and Ronald, and an infant granddaughter, Hillary.

A memorial service will be held at 10:00 a.m. on Saturday, November 6, 2021, at New Hope Community Church, 1380 E Guadalupe Rd, Gilbert, AZ.  In lieu of flowers, memorial contributions may be made to Hospice of the Valley.  Arrangements are by Gilbert Memorial Park and Funeral Home in Gilbert. www.gilbertmemorialpark.com