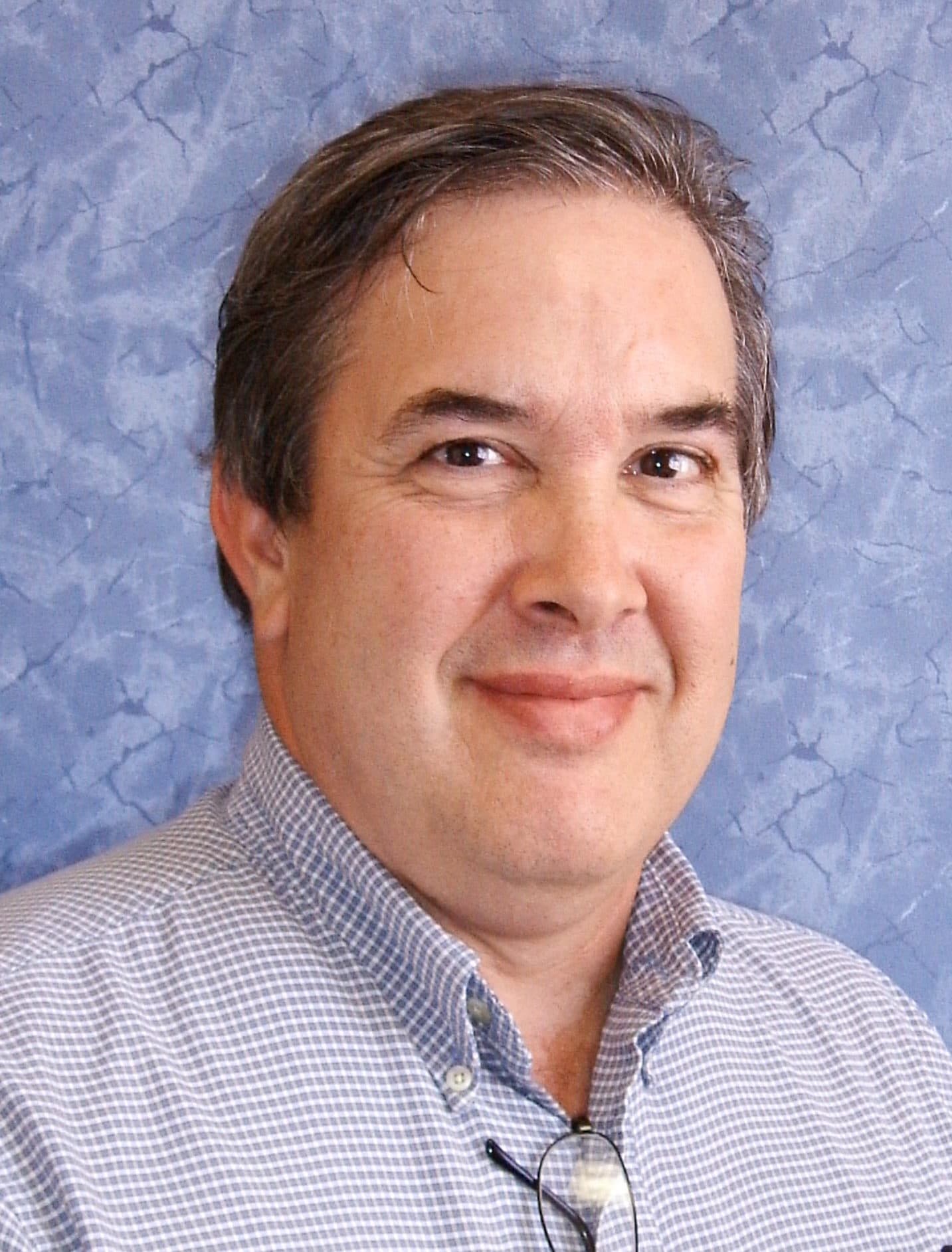 Larry was born June 7, 1957 to Robert Billar and Helen Kitts. A graduate of Chaparral High School in Scottsdale, Larry earned a degree in Psychology from Arizona State University in 1984, completed a post-baccalaureate Teacher Certification Program at ASU in 1986, graduated with a Masters in Education from Northern Arizona University in 1998 and then a Masters in Educational Administration from Grand Canyon University in 2016. At the time of his passing, he was just shy of completing his doctorate in education at GCU.

Larry was a devoted father and tireless educator. In his final days, he taught AP psychology and history at Sierra Linda High School in Tolleson, as well as college literature at Tohono O’odham Community College, while also working as a tutor, and still, somehow, serving as a curriculum instructor for Pearson. He had a sustained history of educating at all levels and previously served as a teacher at Hurley Ranch Elementary in Tolleson, Odyssey Preparatory Academy in Buckeye, Imagine Elementary School in Phoenix, Arizona Academy of Science in Phoenix, The Arts Academy at Estrella Mountain, Holy Angels Elementary in Globe, and as an athletic director and coach of various sports including football, basketball, baseball and softball. The bulk of his teaching legacy was built during his 22-year tenure at Ss. Simon and Jude School in Phoenix, where he served as a junior high social studies teacher and vice principal. Throughout his teaching career, he touched the lives of thousands of students and families.

Outside the classroom, Larry had a passion for ASU baseball, football and basketball, Arizona Coyotes hockey, Civil War reenactments, Disneyland, and his family. A devout follower of Christ throughout his life, he was an active member of Trinity Lutheran Church in Litchfield Park, where he served as an Elder, a confirmation instructor, and a vacation bible school teacher. On Sundays, he could be found all day at Trinity helping in any way he was asked. Larry shared his love and passion with anyone and everyone, and gave selflessly of himself to friends, family, colleagues, students and even strangers. His light and warmth will be sorely missed, but his friends and loved ones can take solace in knowing he is now at eternal peace.

Larry is preceded in death by his biological father, Robert Billar, and survived by his wife, Karen; his three sons Michael, Joshua, and Ethan Billar, his daughter, Kara Spicer; his mother and father, Helen and Robert Wertsching; his five brothers: Robert Billar and John, Mark, Alan and Fred Wertsching; and his nine grandchildren: Kaitlyn, Matthew, AJ, Layne, Cora and Hailey Billar, and Reason, Liberty and Justice Spicer.

Funeral services are scheduled on June 6th at Trinity Lutheran Church by invitation only due to COVID-19 seating limitations, followed by a graveside service at Gilbert Memorial Park and Cemetery, 2100 East Queen Creek Road, Gilbert, AZ 85297at 2:30pm. All are welcome to the graveside service. In lieu of flowers, the family asks that donations be sent to his GoFundMe page to help cover funeral expenses.