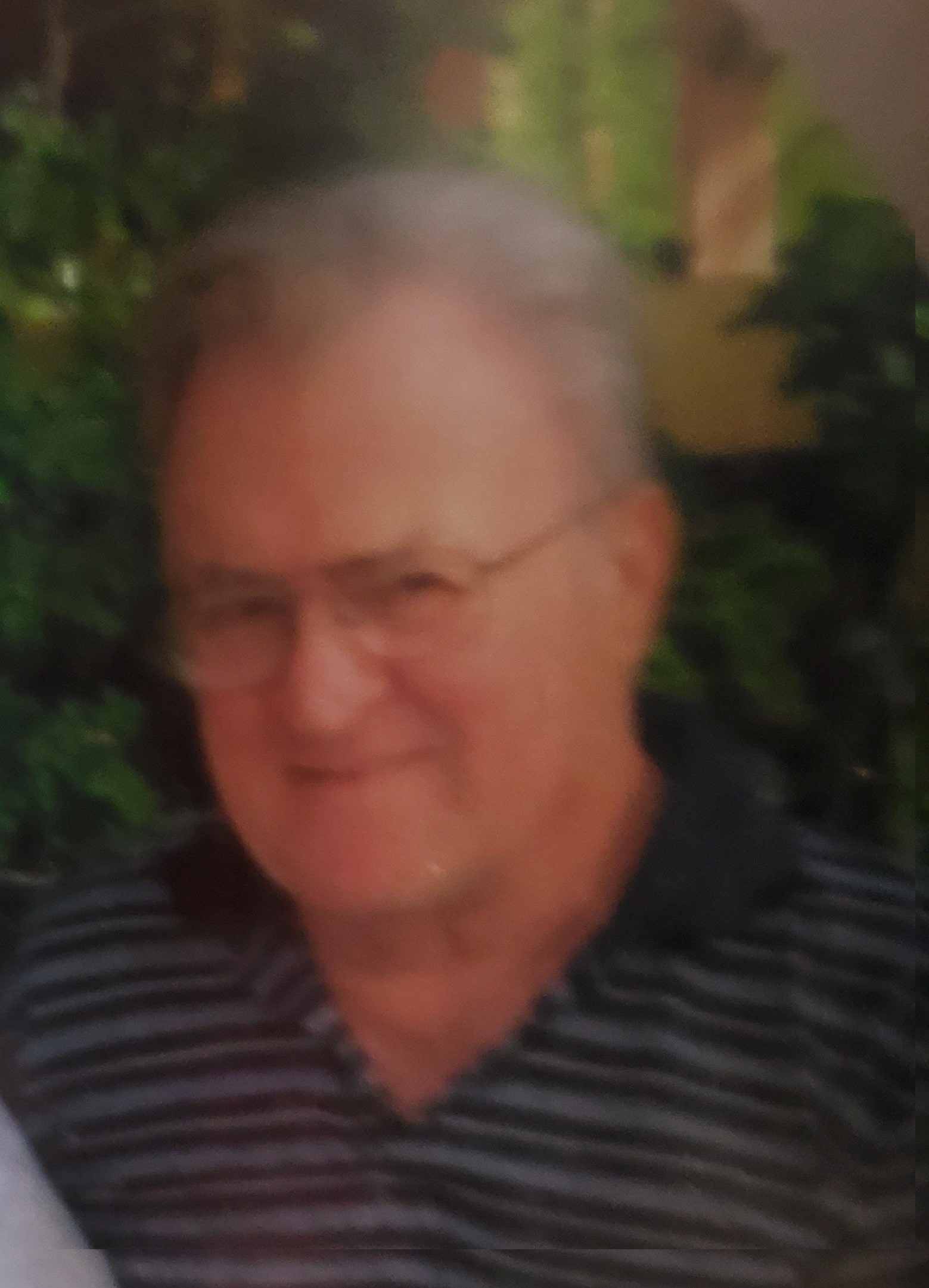 He served in the Air Force and later worked at TWA. He finished his working career as an MVS driver in Phoenix for the USPS.

He is preceded in death by his father Lewis L. Crooks and his mother Agnes M. Lightle.

He is survived by his wife Delores. Their sons Steven (Rosella) of Gilbert, Arizona and Jason Crooks of Clearwater, Florida. He is also survived by his 2 brothers Don (Sally) and Dale (Nita).